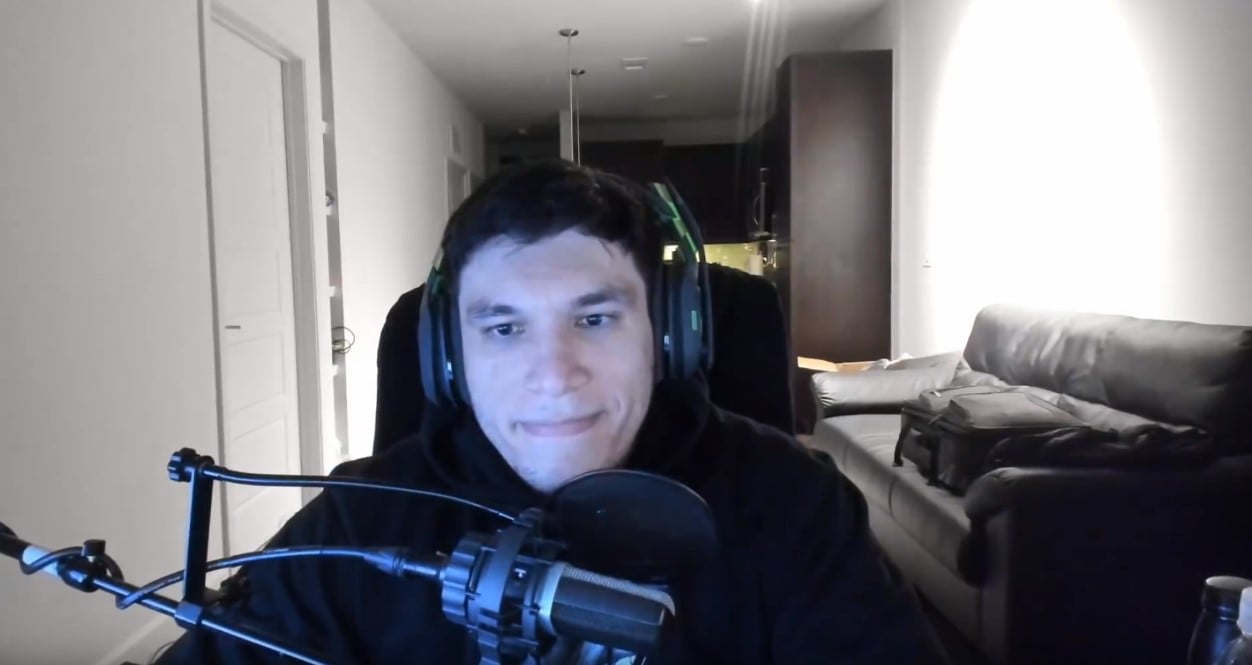 Popular Twitch streamer Trainwreckstv is under fire after being accused of metagaming during a recent stream.

In an exchange on the GTA V RP server NoPixel 3.0, Train appeared to have knowledge from other players on the server that he had not directly been a part of.

Some of the knowledge that Train gathered had taken other players on the server weeks to learn for themselves. The incident occurred as part of the meth lab story currently unfolding on the server in which a rival gang had located a lab key and discovered how to correctly manufacture the product through research and development.

If found by admins to be metagaming Train could potentially face a ban from the server as this would be directly breaking the rules.

On top of this, other streamers participating in the server have not been impressed. In the case of UberHaxorNova, who had been one of the players to sink hours of research into the meth storyline on the server, he believes admins should be bought in to handle the situation.

Train is not the first streamer to be accused of metagaming on the server. xQc was also caught using similar tactics, however, his ban was lifted following conversations with the server admins.

If the accusations are correct, Train may have hindered other players’ ability to complete their RP on the server and in turn cause rippling effects through other storylines.