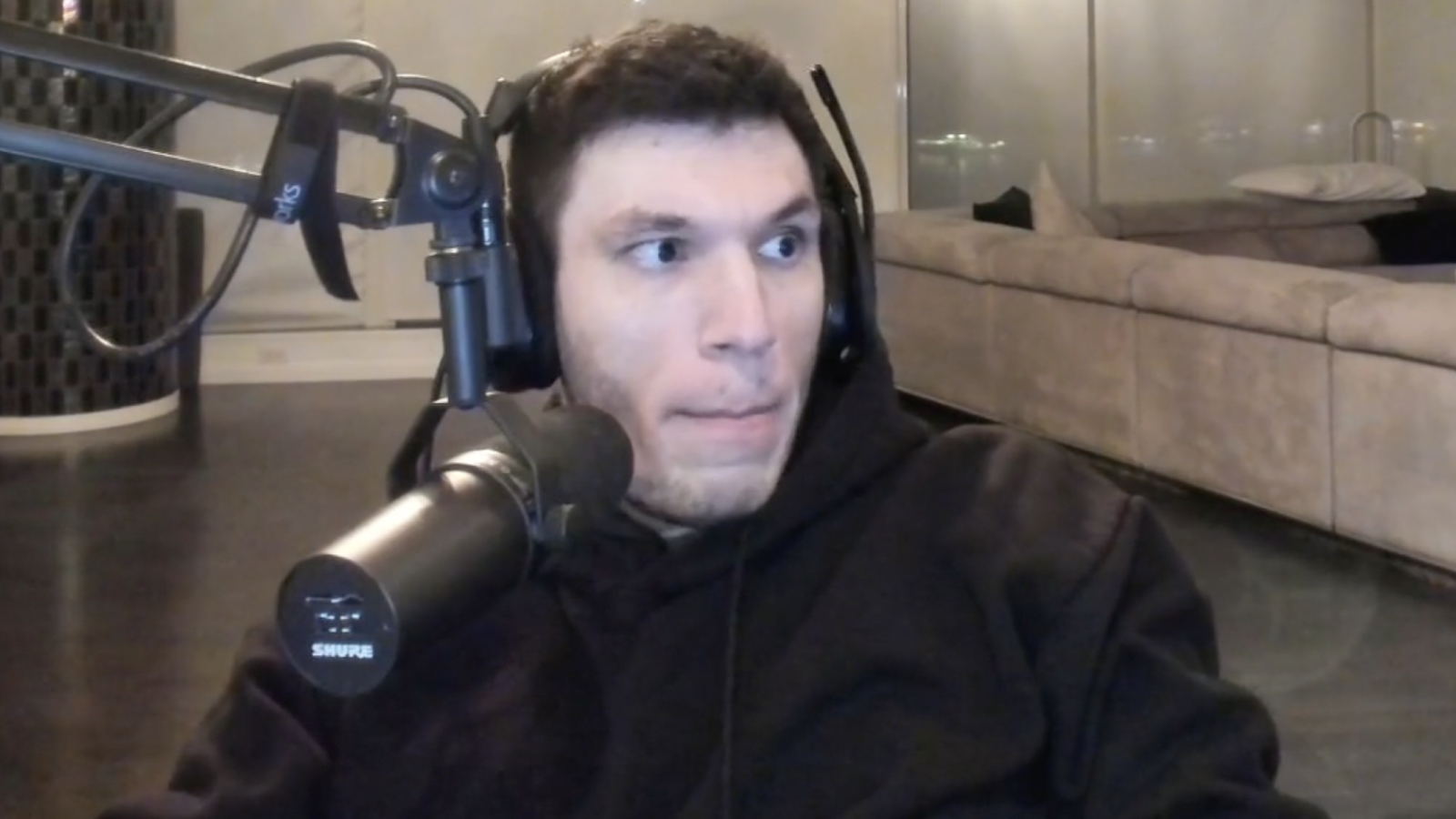 Top streamer Tyler “Trainwreck” Niknam is going to be streaming on another platform outside of just Twitch moving forward.

Trainwreck will be working with a streaming platform called Kick.com, where he will be a non-exclusive streamer and non-owner advisor. While the site looks similar to Twitch, there are apparently a lot of benefits that set it apart, according to Train’s TwitLonger from Dec. 5.

In the TwitLonger, Trainwreck discussed all of the issues he has with Twitch, where he’s currently in the top 10 of creators. He accused the platform of padding the pockets of just a “handful” of creators and said the platform is going in the “wrong direction.”

“Twitch has built an empire off of our backs and has the audacity to spit in all of our faces by not only giving us no financial security, with its inconsistent policies, but by also cutting our pay in places that they have no right to cut,” he said.

“Twitch claims to be in one of the strongest positions ever, citing the highest viewership, sponsorship, and profitability in the history of the platform; despite their claims, streamers continuously get pay cut after pay cut.

“You can’t have your cake and eat it too.”

The 50-50 revenue split has been a huge topic of controversy in the streaming community, with many content creators condemning Twitch for taking half of every streamer’s revenue despite telling “Amazon and the media” that they are profitable and have more advertisers on board than ever before.

Train grew even angrier when Twitch announced the 70-30 split previously offered would not be coming after all, despite YouTube having that split “without issue.”

Where is Trainwreck streaming?

The popular streamer has announced he’s joining Kick as a non-owner advisor and non-exclusive content creator. He will be working with the team to support streamers in a way he feels Twitch hasn’t, “starting with a 95% split of all subscriber income.”

“I choose to work with Kick because their investors are willing to listen to creator input to make their platform better. Kick understands that a successful platform starts with a successful streamer. I’ve worked with their team already to create these benefits that no other platform has,” Trainwreck explained.

On top of the 95-5 split, Kick will also be giving 100 percent of tips to the streamer. An upcoming exclusive creator program will also pay partners for successful streams. This means streamers won’t have to rely on subscriber count alone, with streamers getting a “steady income” based on how many people tuned in.

“You will wonder how these splits are possible. Twitch has led people to believe that subscriptions are a big revenue driver for their company,” Train wrote.

“That’s why they tell creators they can’t give them a 70/30 split. But subscriptions are a tiny amount of revenue for livestreaming websites. What drives revenue is ads. Kick will partner with the world’s leading advertisers to generate cash flow.”

Trainwreck also added Kick will have a much clearer Terms of Service and won’t have “ambiguous bans” like Twitch. Other perks, rules, and features will be shared on Train’s Twitter. For now, Kick is still developing under Train’s watchful eye. He’s in constant communication with the company but has told streamers to give it about a year to grow.

“Somewhere along the line, Twitch lost its grasp on reality. Twitch used to feel like a place made for us, by us. But Twitch built their empire off our backs and then forgot about us,” the streamer wrote in his announcement.

He then declared: “We’ll [Kick.com] bring livestreaming back to what it was before Twitch lost its way. An authentic experience between viewers and streamers.”

Update Dec. 7 10am CT: This article was updated to clarify that Trainwreck has not quit Twitch yet.