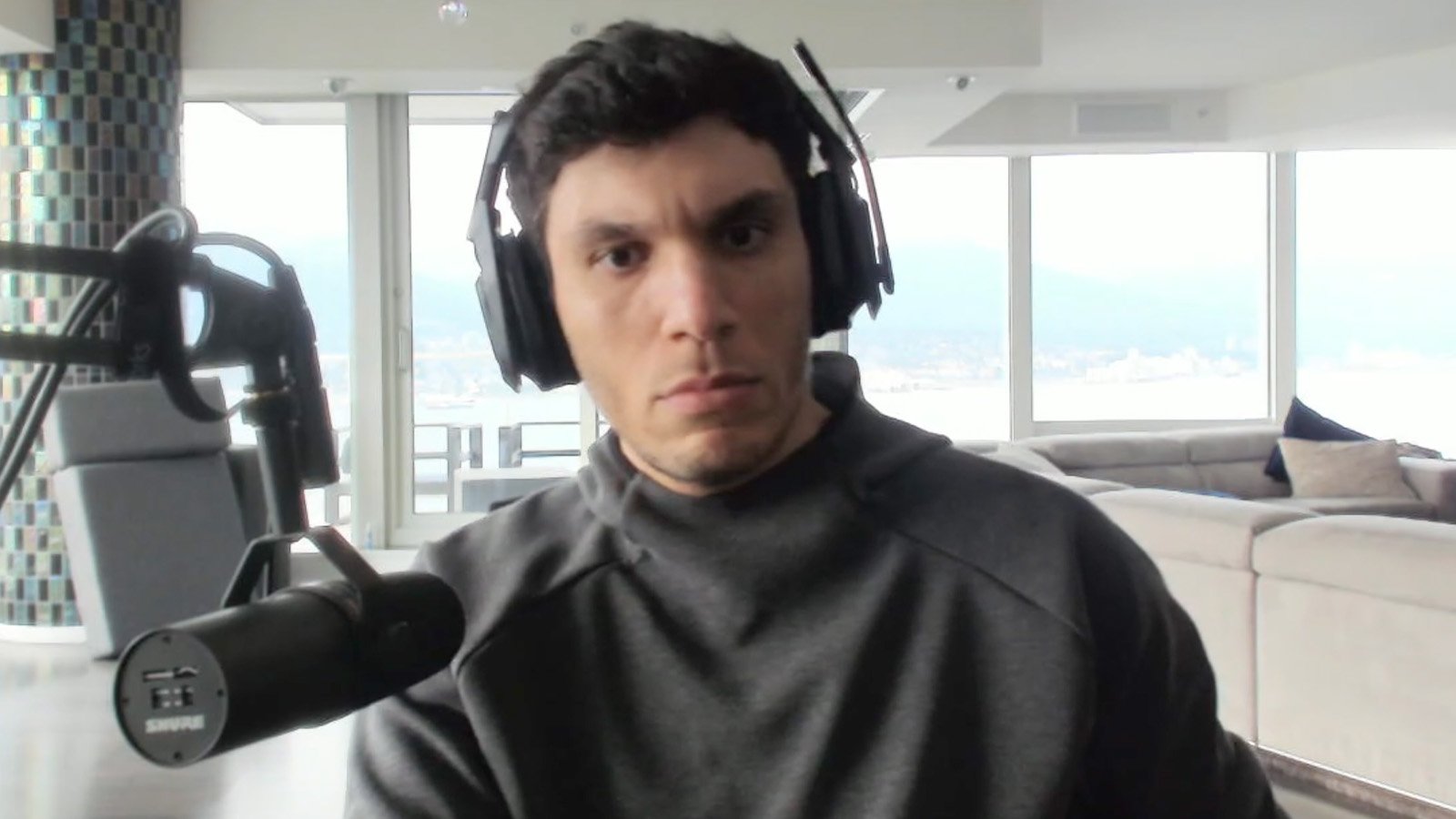 In a recently streamed Discord call, Trainwreck characterized OTV member and fellow Twitch streamer Pokimane as one of the most corrupt figures on Twitch. Though Trainwreck did not go into detail to substantiate this claim, he cited that Pokimane is one of the few irreplaceable creators on the platform.

On Sept. 22, Trainwreck gave fellow streamer and political commentator Destiny access to a Discord call between himself, Asmongold, Mizkif, Mitch Jones, xQc, and others. While a majority of the call centered around CrazySlick’s sexual assault of AdrianahLee, the group of streamers often trailed off the subject.

When discussing their treatment from other streamers, Trainwreck claimed that Mizkif and Pokimane both attacked his character during their joint stream to address gambling on Twitch. While Mizkif agrees that Pokimane was critical of Trainwreck, he rebuked that he refrained from any personal attacks.

Asmongold, a fellow OTK co-owner alongside Mizkif, pondered why Mizkif bothers to collaborate with the likes of Pokimane and Hasan. The MMO streamer expressed his distrust in such streamers, claiming “the fucking second you look bad, they will turn on you.” Trainwreck wholeheartedly agreed with Asmongold’s sentiments, going even further as to describe Pokimane as a corrupt figure.

“Pokimane is one of the most corrupt figures on Twitch,” Trainwrecks said. “The only problem is that she think’s she’s not replicable. There’s two people, NICKMERCS and Pokimane, those are the only two people that Twitch does not want to lose.”

Both streamers notably re-signed exclusive contracts with Twitch after their respective contracts expired and rumors around potential YouTube moves swirled. Trainwreck and Asmongold did not offer any specific examples that could support their characterization of Pokimane as corrupt, though both insisted that she was not one to work with.