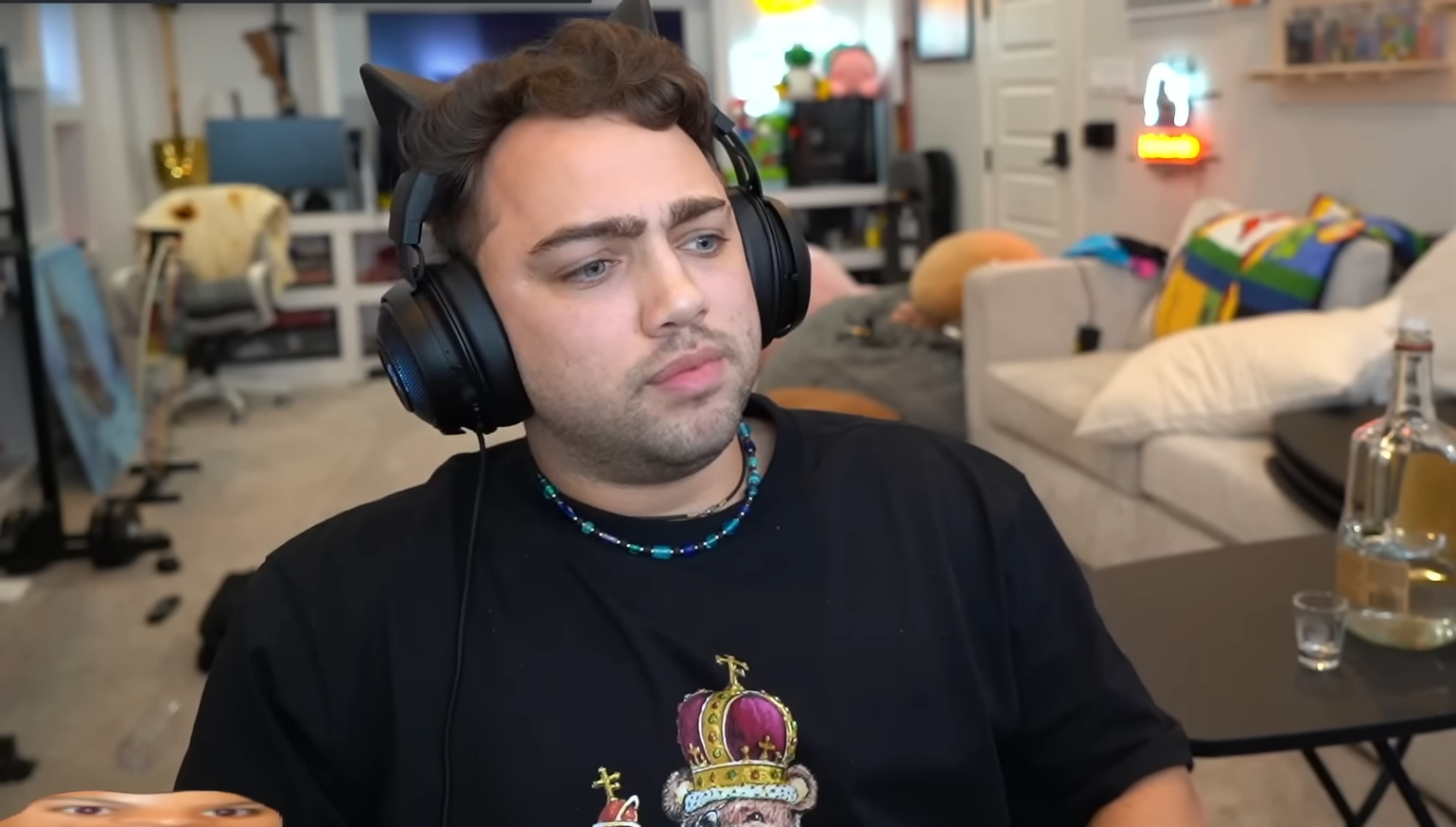 OTK co-founder and Twitch streamer Mizkif said in a recently streamed Discord call that he involved himself in AdrianahLee’s sexual assault case to ensure that CrazySlick, the accused sexual assaulter, “was OK.”

On Sept. 22, Trainwreck gave permission to fellow streamer Destiny to air a Discord call that included himself, Asmongold, Mizkif, xQc, Mitch Jones, and others. In the call, the group of streamers discussed the recent tweet by Trainwreck that reignited AdrianahLee’s sexual assault allegations against CrazySlick and the actions of Mizkif, who purportedly sent ex-girlfriend Maya Higa and Mitch Jones to learn the full story.

Throughout the call, Mizkif defended his decision to send Higa and Jones to AdrianahLee’s house, though Adrianah claims that she did not give either permission to come to her home. Mizkif said he sought to contact Adrianah prior to her statement out of concern for his friend, CrazySlick, and to supposedly learn more about the entire ordeal.

Mizkif’s justification was quickly met with harsh criticism from both Trainwreck and fellow OTK co-owner Asmongold. Trainwreck, the streamer who incited many of the following events, remained adamant that none of the streamers who sought to enter Adrianah’s house had any business to “learn more” before Adrianah herself released her eventual TwitLonger. Asmongold warned Mizkif to stop defending CrazySlick simply because of their apparent friendship, saying that it would lead people to believe Mizkif was orchestrating a cover-up.

Later in the call, Mizkif continued to express how conflicted he felt the day Adrianah’s statement was revealed and CrazySlick was initially put under scrutiny. The OTK co-founder said that while he was supposedly willing to lose his longtime friend, it remained difficult for him to “say goodbye.”

“It was hard. Slick was a good friend of mine and it’s hard to say goodbye to him,” Mizkif said. “I cried. I cried a lot. It’s not easy to be like ‘goodbye Slick, I’ll never see you again, or I’ll see you at rehab.'”

Several days after the call, both Mizkif and Emiru confirmed that CrazySlick has since moved out of Mizkif’s house in Texas. Though it is unclear if contact has been cut between the two parties, Mizkif clearly showed a hesitance to remove his longtime friend from his life.