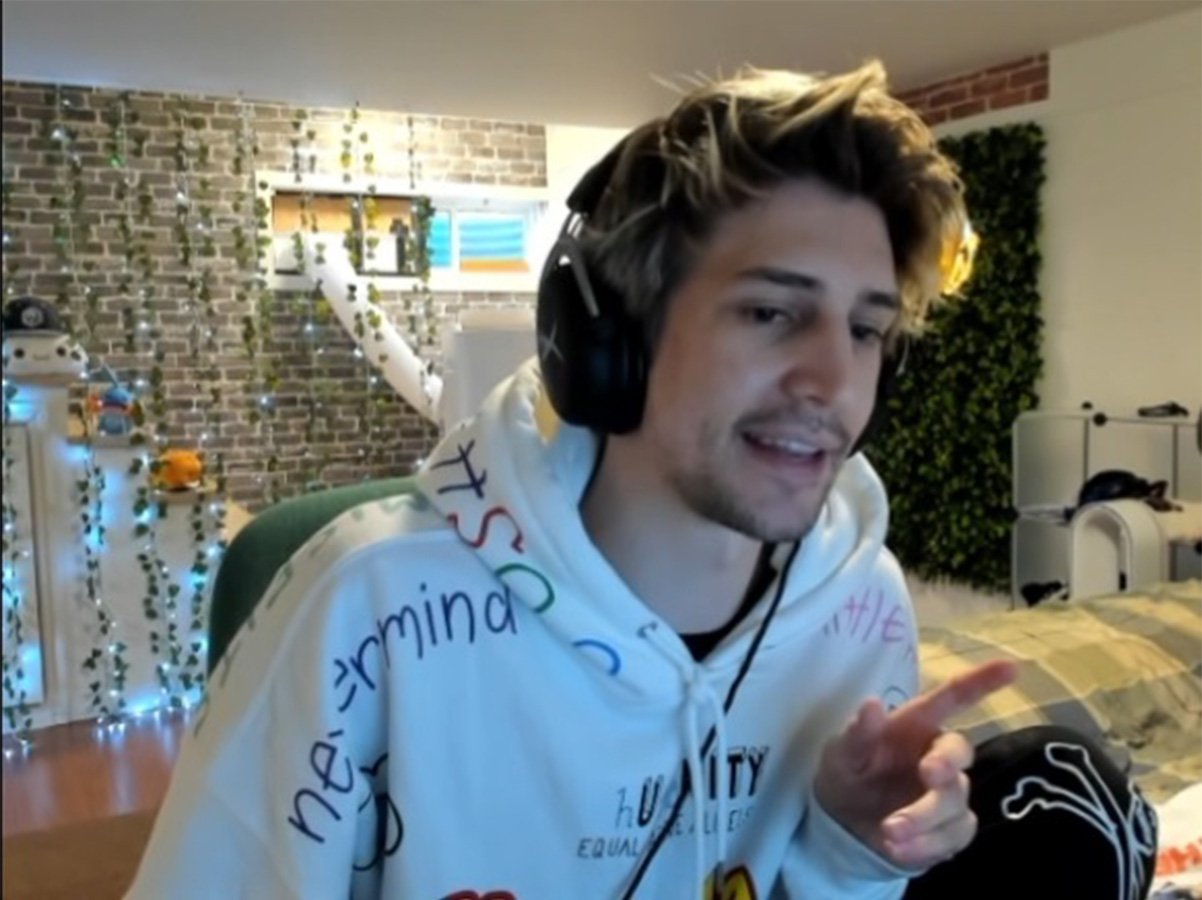 Personalities reigned supreme this past week on Twitch. Even when it came to the VCT Masters, the most-watched channel was that of Tarik, who co-streamed the event.

Along with Just Chatting, the most-watched content for top channels included VALORANT, Dota 2, GTAV, slots, and Minecraft. Here are the most-watched Twitch channels from July 18 to 24, according to data from Streams Charts.

xQc back on top

Though slots were his most-played game, he spent less time this week doing advertisements for the gambling website Stake than the previous week. Instead, he played a variety of games including trying out the new cat RPG Stray as well as hopping back into some more GTAV roleplay shenanigans.

Over the course of the VCT Masters Copenhagen, Tarik proved that he is more important to VALORANT esports than the official broadcasts of tournaments themselves. For yet another week, Tarik outperformed the official English-language VCT broadcasts, and this time around it wasn’t even particularly close.

He posted more than a million more hours watched than the official VALORANT Twitch channel and averaged over 20,000 more viewers than it over the course of the week. Even when it came to the most important moments of the weekend, Tarik had a higher peak concurrent viewership than the main stream.

Trainwrecks isn’t regularly a top 10 stream on Twitch, but this past week he leveraged sponsored streams with the gambling website Stake to huge benefits. Leading the slots category on Twitch for the week, Train posted 1.85 million hours watched gambling his way to a spot among the most-watch creators on the platform.

The surge by Train came after taking nearly a three-week break from streaming. Since returning his streams, which have largely remained advertisements for Stake, have increased in average viewership by around 10,000 viewers since his last handful of broadcasts in the second half of June.