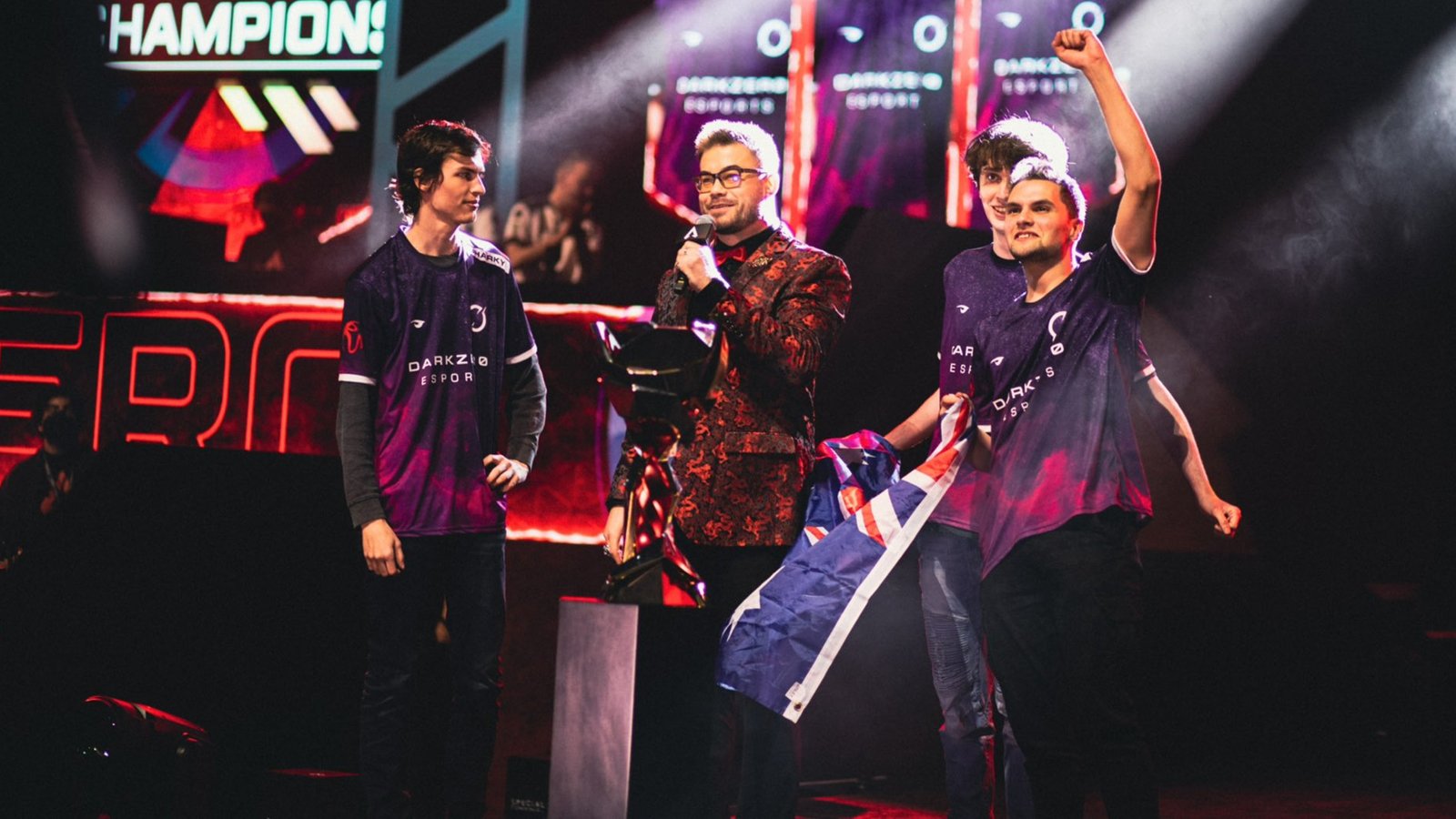 The week following Independence Day in America had no shortage of content on Twitch. While the platform said goodbye to OfflineTV’s LilyPichu, many of its top influencers kept churning out content as usual.

While the LCS and LEC were on break, some other professional esports scenes stepped up to the plate, boosting viewership for competitive Apex Legends and CS:GO channels. Here are the most-watched Twitch channels from July 4 to 10, according to data from Streams Charts.

The content king was back on top of his throne this week. With an average of 61,582 viewers across nearly 70 hours of airtime, xQc dominated the platform. While Gaules was close behind him in total hours watched with 4.17 million, his average viewership couldn’t match xQc.

Unsurprisingly, Just Chatting served as xQc’s most-watched form of content, making up 1.78 million of his 4.19 million total hours watched and 28.75 of his 68 hours of airtime. His most-played game for the week was Rust with just more than 14 hours played. Outside of that, he played CS:GO, Slots, and Rocket League for four to six hours each.

The first week of IEM Cologne helped ESL’s CS:GO channel top the platform this week. The event began on Tuesday, July 5 with a play-in and has since moved onto the group stage over the weekend, which boasted much more notable viewership.

While some of the channel’s viewership throughout the week has come from some reruns, the weekend’s action peaked with a session on Saturday, July 9 that included more than 1 million hours watched over a 13-hour broadcast.

The day ended with a hotly contested 2-1 win by Ninjas in Pyjamas over G2 Esports that led to the highest viewership of the tournament so far of 146,483 on the event’s main channel.

The single-elimination playoff portion of the tournament will run this weekend, culminating in a best-of-five grand final.

Apex Legends esports is typically at the top of Twitch, but this week was an exception due to the ALGS, where there was $2 million on the line. Esports Charts noted that the event peaked at 632,000 concurrent viewers across all platforms.

The event’s primary English-language broadcast on Twitch accounted for 214,653 viewers out of that peak during the finals. The 6.5-hour broadcast on the final day of the championship averaged 160,833 viewers on the PlayApex Twitch page. Viewership for the event was up from last year’s inaugural ALGS.