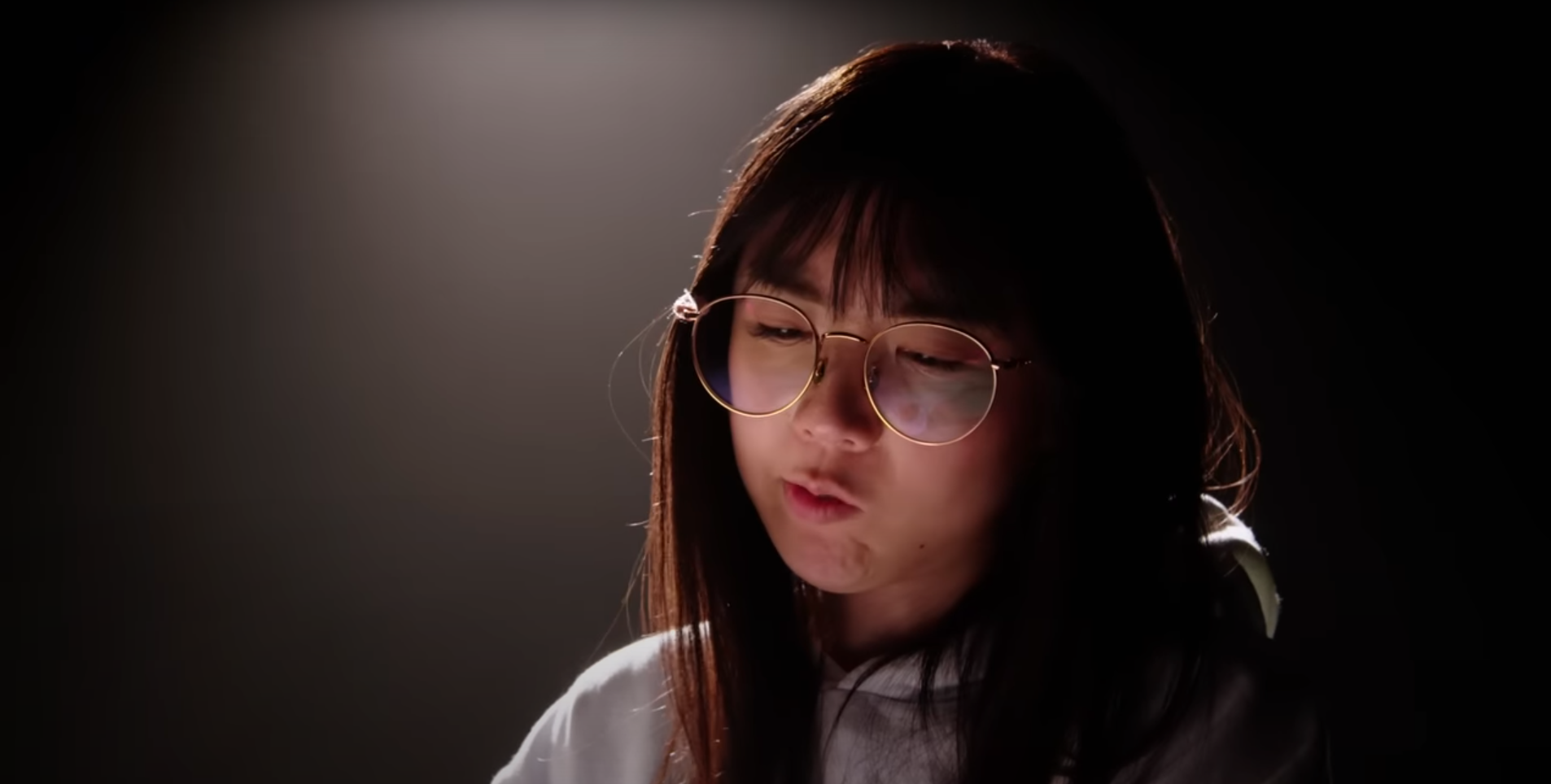 LilyPichu didn’t waste any time yesterday during her YouTube debut to explain her reason for leaving Twitch—money. As soon as her stream went live, Lily dove into the topic, detailing in plain terms that “financial stability” played a huge role in her decision-making process. “I felt like I wasn’t really going anywhere on Twitch,” she said. “If I’m going to fall off, I might as well fall off on YouTube where I get paid, so yeah.”

According to her, the move to YouTube was “full circle” because she initially started her career as a content creator on the platform before going to Twitch to stream. With the money she’s earning with her new contract, Lily added that it was an “easy decision” and that she’s excited to fund more music projects. “Do you know how many music videos I can fund now,” she added. “Also YouTube if you want to push comfi beats in your algorithm I’m not going to complain about that.”

What makes Lily “most excited” about her move is that it will allow her to work on a lot of the music she has planned because that’s her passion. As far as her livestream content is concerned, everything on YouTube will be just like it’s always been. “It’s going to be the same exact things,” she said. “I’m going to be playing games. I’m going to be talking, drawing, [playing] piano.”

While some content creators, like Dr DisRespect, left Twitch with a poor relationship with the platform, Lily is among the many who said there was no bad blood. “I feel like I left Twitch on pretty good terms,” she said. “We both were like, ‘It’s been fun, bye,” and that was it. No hard feelings. It was whatever.”

Lily’s first stream lasted less than two hours, but she is among a group of OfflineTV content creators who are in Japan for the next two weeks, with an abundance of content planned on various channels. Among the streams set for her channel is “Gaming IRL at Joypolis” on July 14 and “Kaiseki Dinner in Kimono” on July 17.