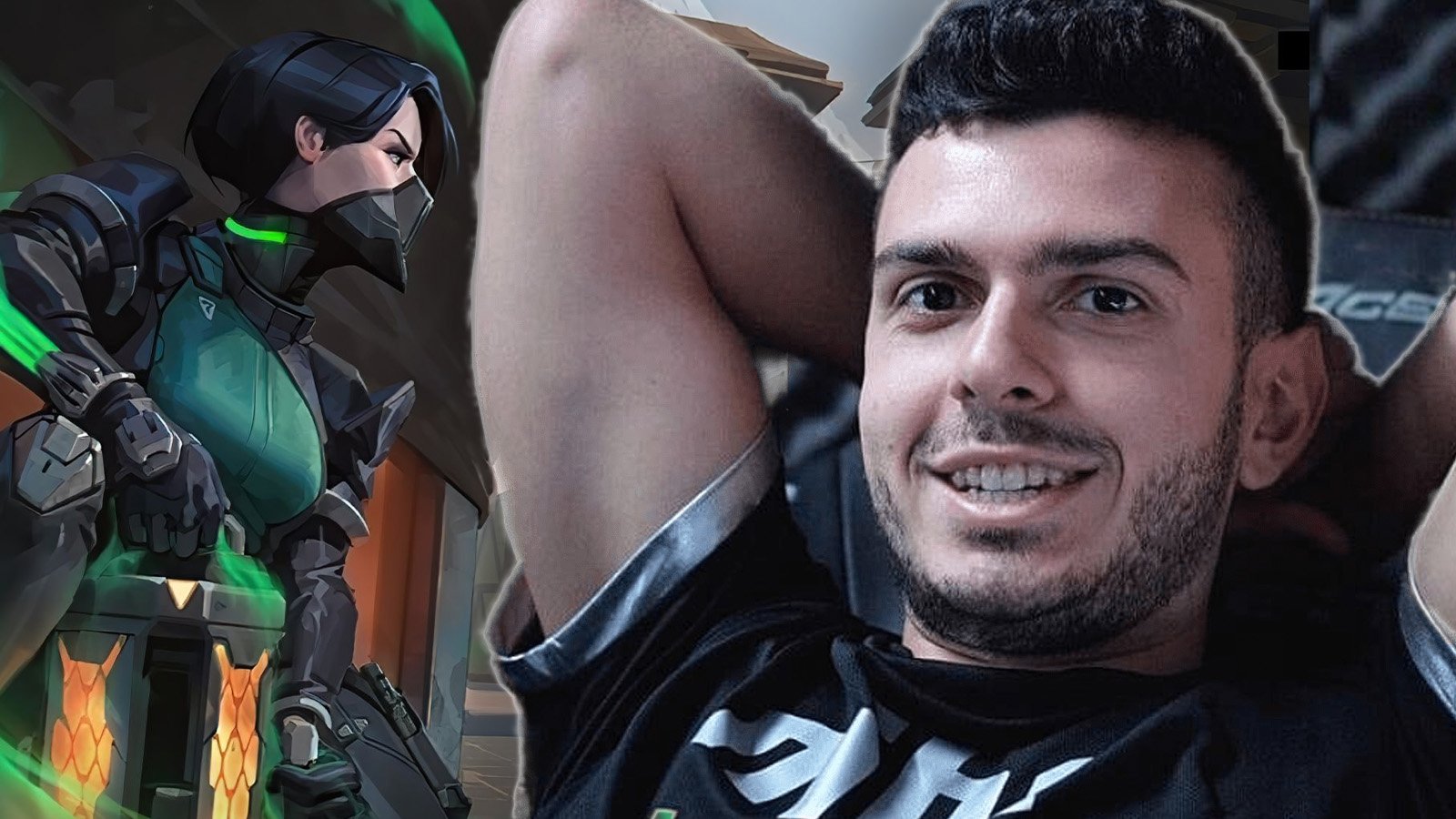 Image via Riot Games and Screengrab via Tarik on Twitch

The esports influence on Twitch was heavy this past week with IEM Cologne and VCT Masters Copenhagen accounting for a high proportion of the top 10 channels on the platform.

While xQc maintained his spot as the top personality on the platform, Tarik was close behind him, and ESL’s English-language coverage of IEM Cologne topped his viewership. Here are the most-watched Twitch channels from July 11 to 17, according to data from Streams Charts.

Twitch coverage of the CS:GO Major IEM Cologne dominated Twitch over the weekend. With competition from Friday, July 15 through Sunday, July 17, numerous channels were in the top 10. The event peaked yesterday with 1.25 million viewers across all channels covering the event, including ones from platforms other than Twitch, according to Esports Charts.

The tournament averaged 276,763 viewers over 93 hours of airtime, reaching 25.83 million hours watched from July 5 to July 17. The main ESL CS:GO channel topped Twitch with its coverage over the course of last week. Including re-runs, the channel produced 5.54 million hours watched, peaking at 490,988 viewers yesterday.

With more than 82 hours of airtime, Tarik posted an average of nearly 50,000 hours watched, and nearly all of it was in the VALORANT category. There is one more week of VCT action for Masters Copenhagen, so look for Tarik to have another big week with the last parts of the bracket playing out today and next weekend.