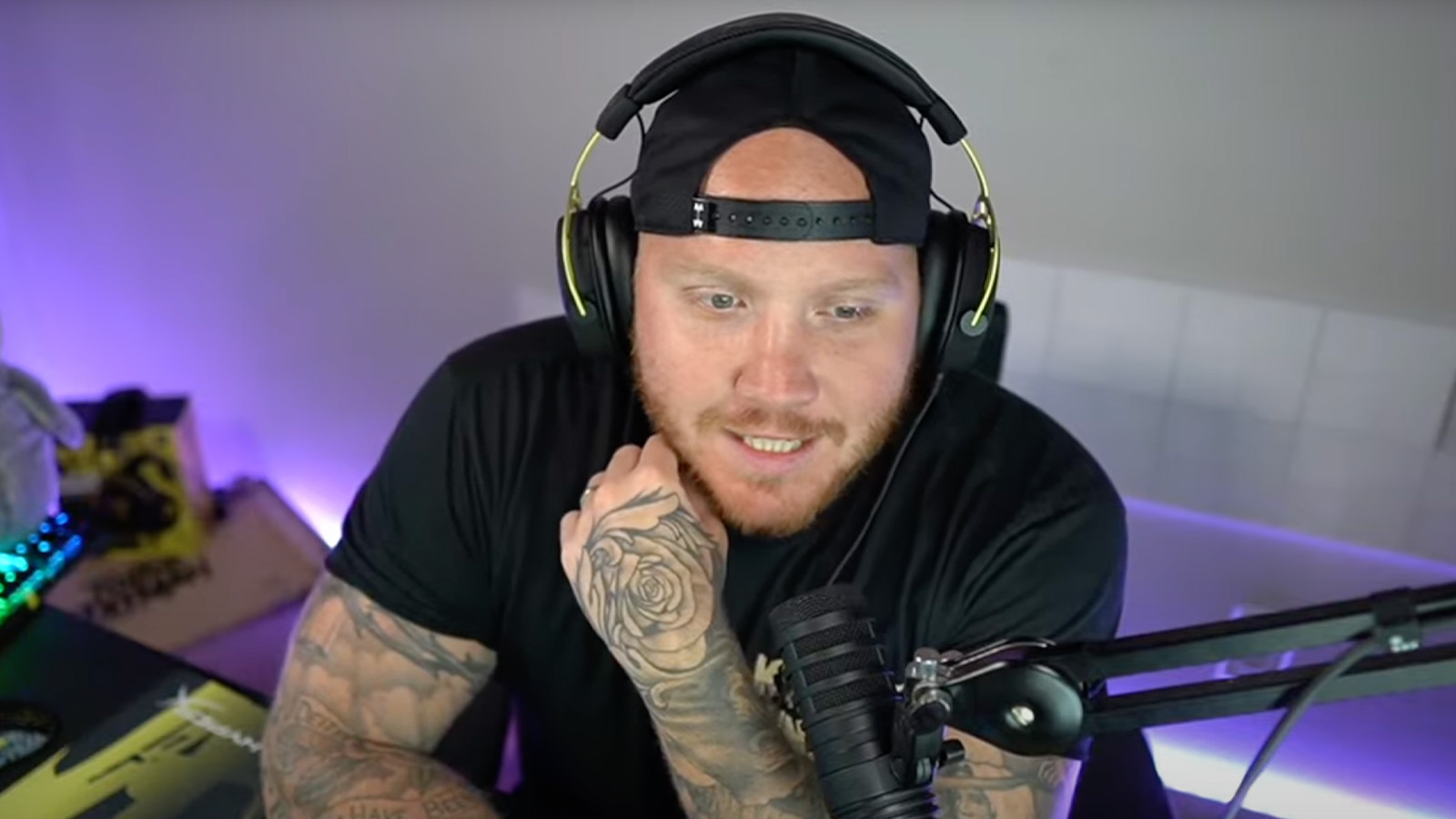 Popular YouTube streamer and content creator TimTheTatman is set to host his own tailgate event, dubbed “TimTheTatman Tailgate,” bringing together the creator’s wide audience for the first time to celebrate the summer.

TimTheTatman boasts one of the largest and most loyal viewer bases across his various platforms, as the streamer successfully pivoted from Twitch to YouTube and managed to bring the overwhelming majority of his audience with him. Now, TimTheTatman will provide his community with an opportunity for fans to finally meet up and see their favorite streamer in real life.

The TimTheTatman Tailgate, akin to meet-ups by fellow streamers such as NICKMERCS’ MFAM BBQ, will be the first of a potentially annual meet-up event. The tailgate will take place at the Ford Center in Frisco, Texas, spanning two days from July 16 to July 17. Fans hoping to attend the event will have to purchase tickets from the official website.

The tailgate will also feature a car show with a $25,000 prize going to the first-place winner. There will also be a $15,000 beer pong, or ‘Tim Pong,’ tournament featured at the event as well. Attendees will also get the chance to participate in TimTheTatman’s Hoedown $100,000 Zero Build Tournament. The full event will feature several more scheduled events, including a TimTheTatman lookalike contest, which can be viewed on the website.

Will other streamers be there?

TimTheTatman will not be the only streamer at his first annual tailgate, as many of the content creator’s frequent teammates will make appearances throughout the event. Call of Duty Warzone’s notorious Baka Boys, including the likes of NICKMERCS, OpTic Hitch, SypherPK, and Castro, are all set to join the meet-up.

The upcoming weekend of events is quickly approaching and shaping up to feature a growing list of streamers and exciting events. Fans hoping to attend should look to purchase their tickets sooner rather than later.