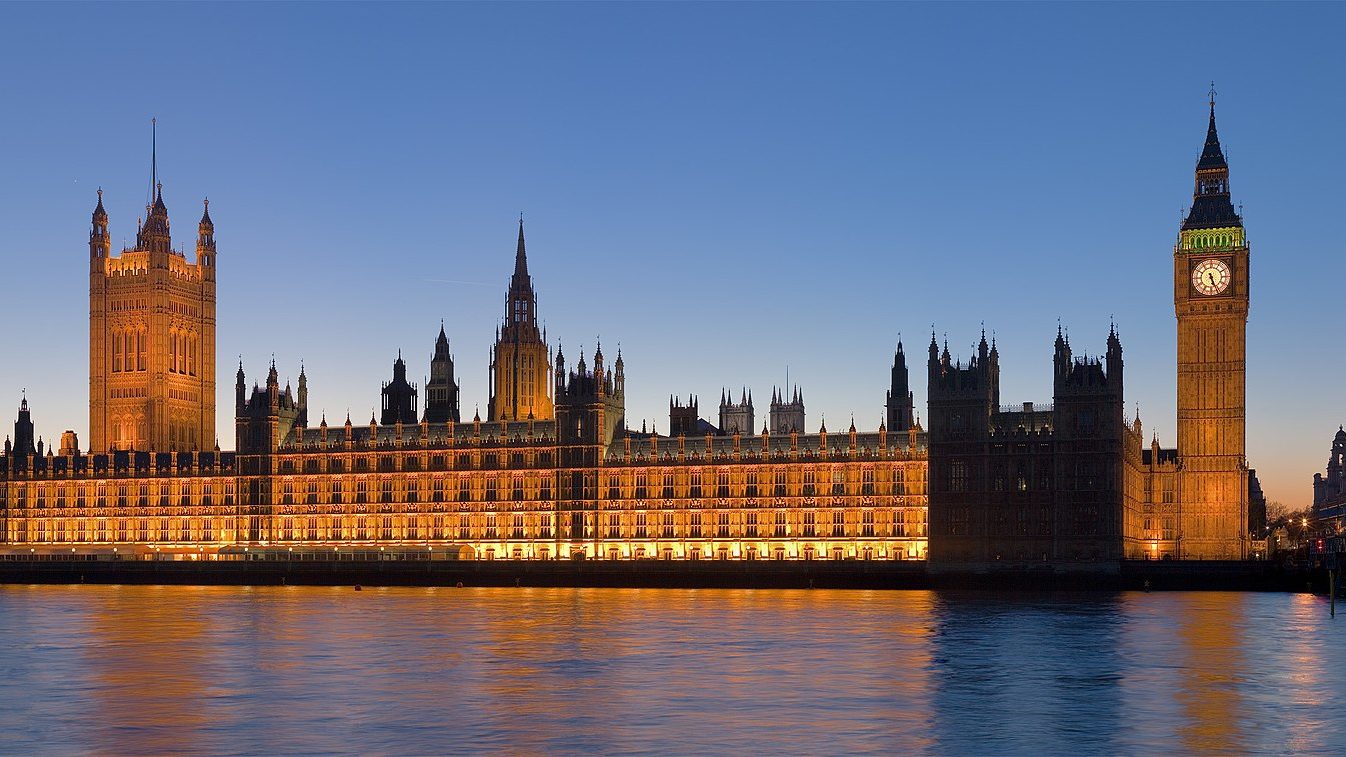 The legislative branch for the United Kingdom parliament has its own Twitch stream with custom emotes.

The channel is officially hosted by Council Stream and is not directly associated with the UK Parliament, but nonetheless, it provides viewers with a full stream of the proceedings inside the House of Commons and the House of Lords, the two legislative chambers in the UK.

This channel has been growing in popularity due to the recent Brexit negotiations, and since the stream tends to predominantly show Prime Ministers Questions (PMQ’s), which is a weekly debate in the House of Commons every Wednesday where Members of Parliament (MPs) can question the Prime Minister.

The stream shows multiple forms of legislation that are being debated and even statements from the government themselves. It also has some hilarious custom emotes for subscribers. Subs can use emotes of Prime Minister Boris Johnson, ex-Prime Minister Theresa May, leader of the Labour opposition Jeremy Corbyn, and John Bercow, the speaker of the House.

John Bercow is known for his prolific “Order!” catchphrase, which is used to quieten the chamber when MPs are making too much noise. The catchphrase has been made into an emote, too.

The channel has been growing at a steady pace but received over 1,000 followers in a single day after the channel began trending. After averaging one to 10 viewers, the channel had more than 10,000 viewers.

Unfortunately for fans of U.S politics, there is no Twitch stream for Congress. The Washington Post streams special events, however.