The number is still low compared to his total subs. 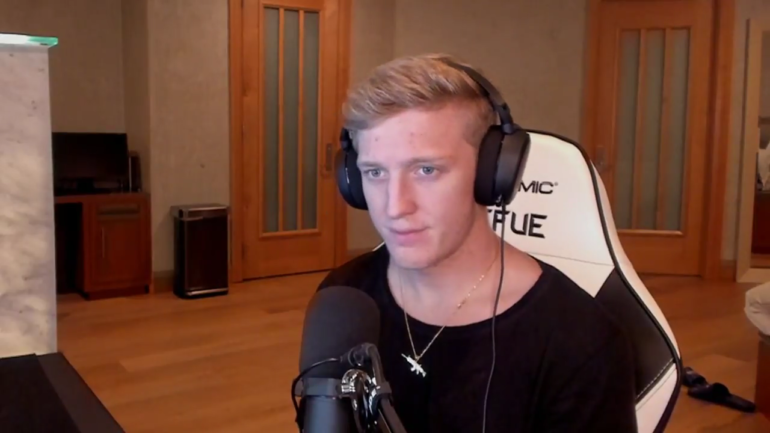 Turner “Tfue” Tenney has been losing YouTube subscribers since a lawsuit he filed against FaZe Clan became public yesterday.

Tfue has lost almost 20,000 subscribers by the time of writing, which represents 0.18 percent of his over 10.7 million subscribers on the platform. He was gaining an average of 10,000 subscribers a day before this, according to social media statistics website SocialBlade.

FaZe Clan’s owner Richard “Banks” Bengtson, who’s been publicly replying to Tfue’s allegations both on Twitter and his own YouTube channel, has gained 60,000 subscribers since then. That’s about 12 times more than his usual daily gains.

Both trends are expected considering the behavior of Banks and Tfue since the lawsuit went public. Tfue has made no posts on social media, published no YouTube videos, and hasn’t gone live on Twitch. Banks, on the other hand, made several posts on his personal Twitter account, led FaZe to issue statements on the case, and released a video address to Tfue on his channel. He also gave an interview to YouTube creator KEEMSTAR.

This trend might be reflecting public opinion about the case. With FaZe loudly dismissing Tfue’s allegations while the player continues in silence, fans are seeing the team’s defense and counter-allegations only. In other words, the group that’s been loudest since the lawsuit broke has been FaZe.

Despite the number of unfollows being in the thousands, the drop is insignificant to Tfue in the long term. Banks’ growth relative to his total is also not huge—he has 5.2 million subscribers on his personal channel.