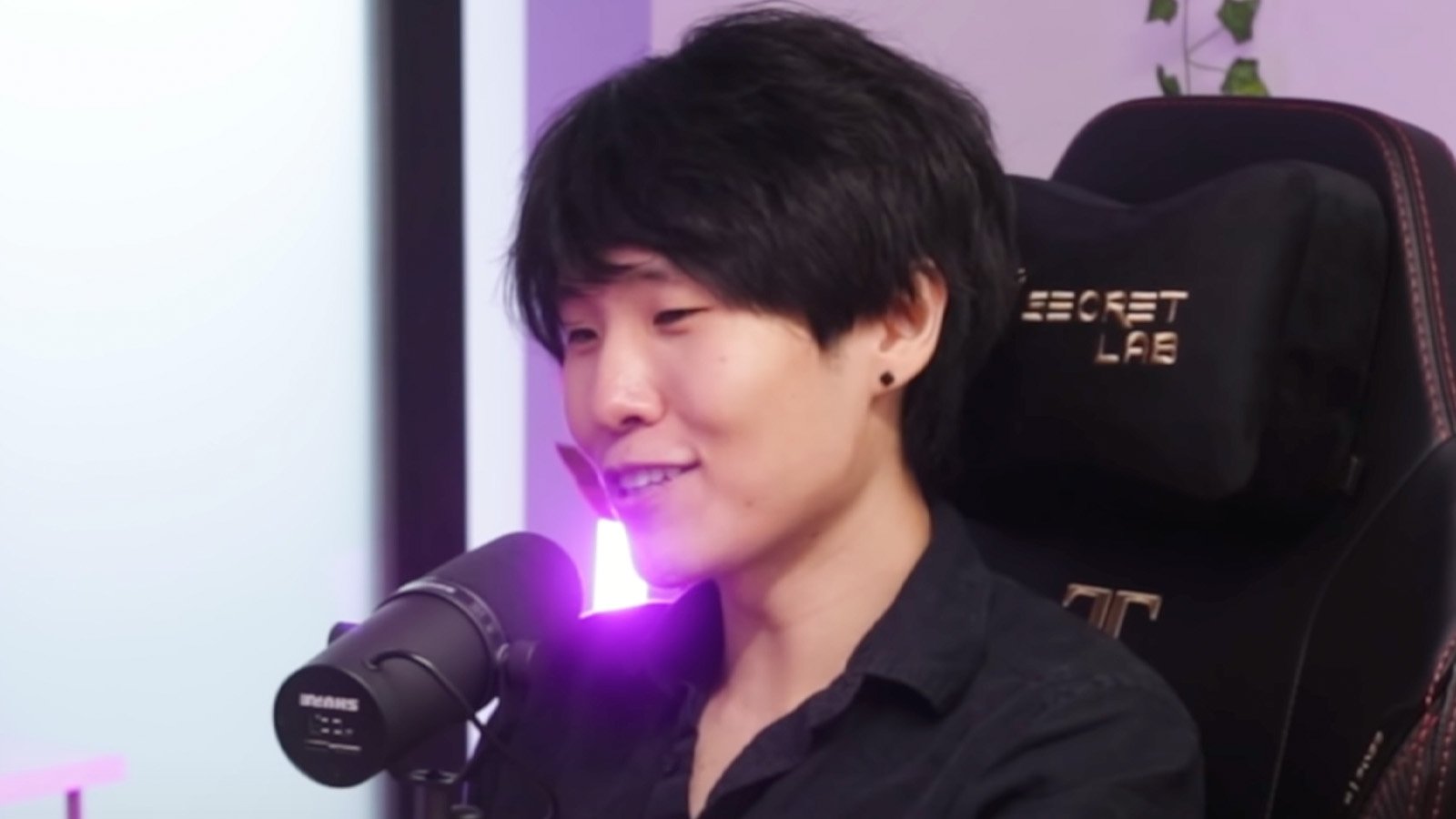 In the second Rust event of the year for Twitch Rivals, streamers Disguised Toast, TheGrefg, xQc, and Dhalucard each led a team completely comprised of fellow content creators. Teams gained points by amassing kills or destroying an opposing teams’ Tool Cupboard after the elimination window opened on day three.

In the early days of the server, Team Disguised Toast pulled ahead of the competition and led in total kills and resources prior to the first reset. While Teams xQc and Dhalucard trailed behind, the Spanish-speaking team led by TheGrefg was firmly in danger of exiting the competition after the elimination window opened, and the team was ultimately the first to fall.

Following the first kill reset, Team Disguised Toast once again found their way to the front of the pack. Team Dhalucard was eliminated next, setting the stage for a final match-up between two streaming goliaths xQc and Disguised Toast.

The fifth and final day saw tense raids that went back-and-forth between the two teams. While Team xQc members such as Summit had incredible plays that gave their team the early lead, Team Disguised Toast’s communication and information relay ultimately gave them the edge.

Though Team xQc put up a valiant fight to the bitter end, they could not surmount the lead accumulated by their opponents. Leading for much of the final day, Team Disguised Toast ran out the clock with over 300 more kills than the opposing team and finally claimed the title of Twitch Rivals Rust champions.