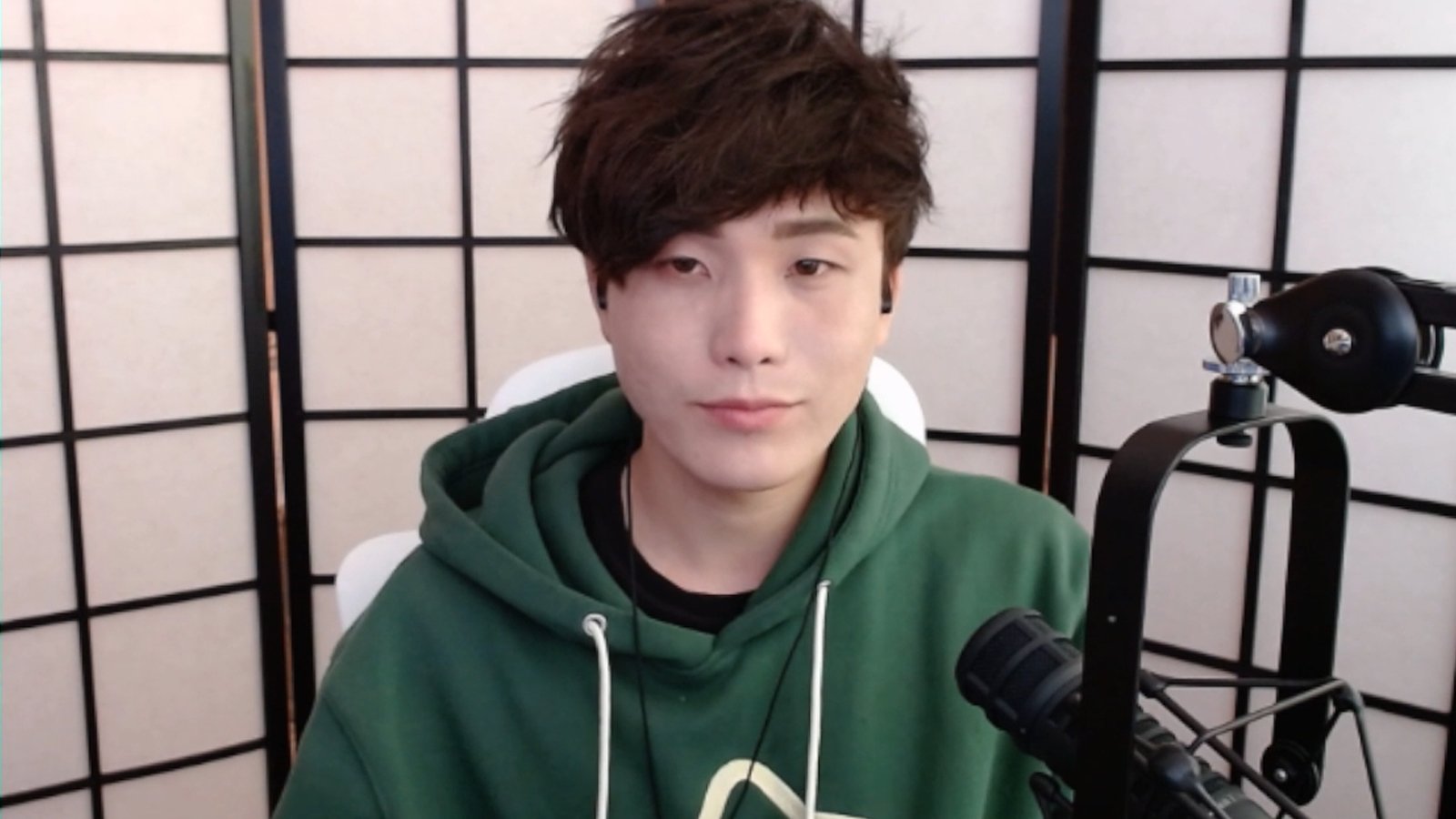 Sykkuno has become one of the biggest names in all of Twitch streaming, and in little time too. Within just three years, he now sits among the top stars on the Amazon-owned platform, amassing tens of thousands of viewers in all his streams—regardless of the content.

In last night’s stream, on what streamers and fans dubbed “Sykkuno Day,” Sykkuno took the final few minutes of the broadcast to have a heart-to-heart with his huge Twitch audience, thanking them for their immeasurable support over the past three years. He reminisced on the memories since the start of his streaming journey with his friends and fans and how important everyone has been in his personal growth.

“I haven’t been streaming for as long as I’ve done almost anything else,” Sykkuno said. “Before I started streaming, I didn’t have anyone to talk to. I didn’t have any friends. People always make fun of parasocial viewers, but I was kinda like that.”

Ludwig, Valkyrae, Corpse Husband, Tinakitten, BaboAbe, Scarra, Kkatamina, Aria, Buddha, Natsumii, Disguised Toast, and Fuslie joined the end of the Sykkuno Day in an attempt to speedrun Minecraft—surprising the humble Sykkuno that they would all come to play with him. Each time Sykkuno attempted to end the stream, he became overwhelmed by the flooding of messages from passionate fans pouring their love and support for the green-loving, scarf-wearing streamer.

“I know I say it every stream guys, but thanks so much for coming,” Sykkuno, who couldn’t shake a wide smile, said. “Thanks for making streaming fun for me.”

Some fans interpreted Sykkuno’s dialogue with his fans as a hint that he may be changing which platform he streams on, or even halting his streaming career indefinitely. With the way he described how important streaming has been to him, however, it is unlikely Sykkuno will be going anywhere soon.

He did say he had an announcement to make after his Sykkuno merchandise is shipped, though it is unclear if that involves his Twitch streaming career in any capacity.