Sweet Anita on her Tourette’s syndrome: “At least on Twitch I get to open thousands of people’s minds”

Sweet Anita’s Twitch channel has grown rapidly in the past few months. 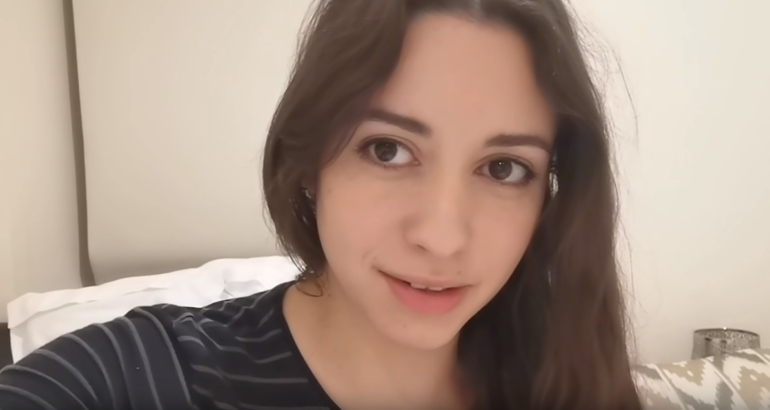 Twitch sensation Sweet Anita opened up about her Tourette’s syndrome on Twitter yesterday.

“People always ask me if I get frustrated having to explain myself all the time,” Sweet Anita said. “But honestly, I’d be explaining Tourrette’s no matter what job I did. Every time I get on a train or in a taxi I have to. At least on Twitch I get to open thousands of people’s minds.”

Sweet Anita’s Twitch channel has grown rapidly in the past few months, accumulating over 630,000 followers and bringing in a newfound audience. She was criticized for her accidental use of the n-word on her stream last month, but she’s mostly been welcomed to the community with open arms.

Despite the positivity, though, she says explaining her condition can get repetitive.

“I wish I didn’t have to put ‘Tourettes’ as part of the title for all of my streams and YouTube videos,” Sweet Anita said. “It can get boring to answer the same questions over and over again. But I still feel insanely lucky to be in a position to change things.”

Her popularity has helped her viewers understand her condition, and in some cases, even diagnose their own Tourette’s syndrome.

“I get messages from people saying that they discovered that they had Tourette’s through my channel,” Sweet Anita said. “Or that they have a disability, but they still want to try streaming or even just getting out in the world. And I wanted to thank the community for that.”