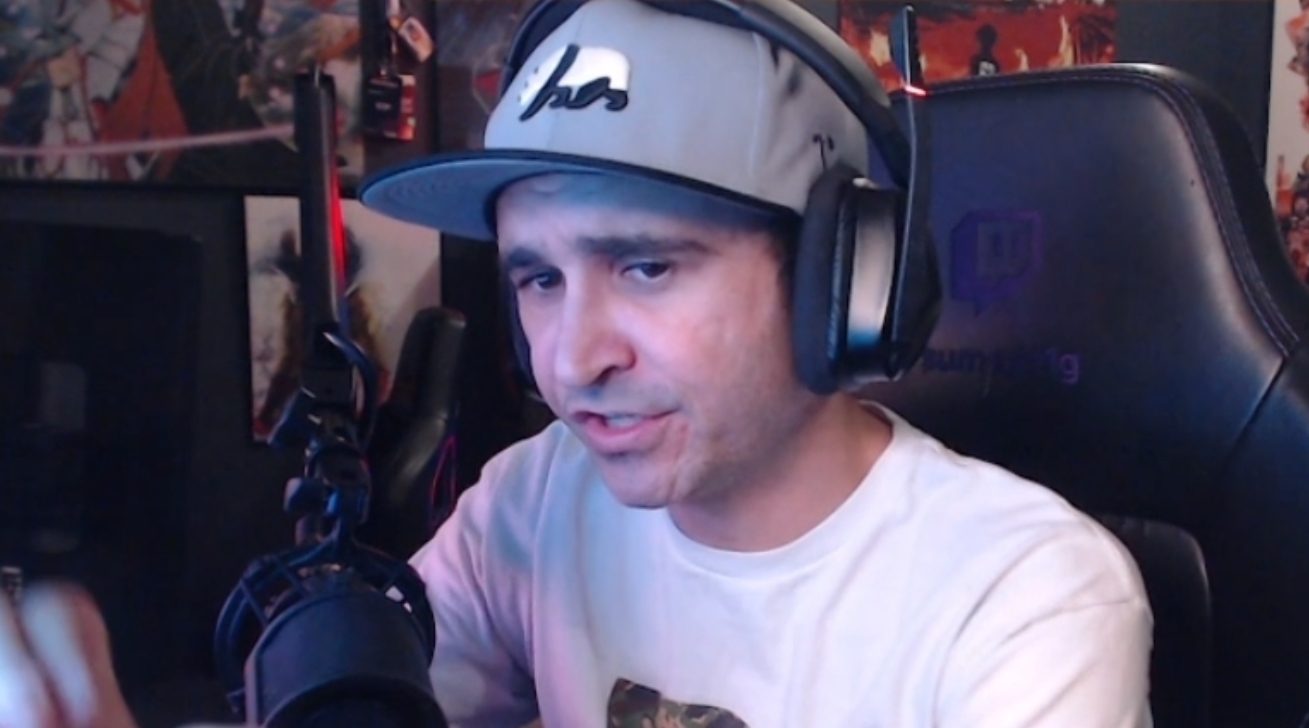 Screengrab via summit1g on Twitch

Growing a community on Twitch can seem nearly impossible for up-and-coming streamers, let alone breaking into the lofty upper echelons of streaming stardom. But according to Twitch veteran Summit1g, all it took was a few “right” decisions back in 2013 to reach that sought-after success many strive for.

Summit began broadcasting his gaming adventures in 2012 and has since gone on to become one of the faces of Twitch in the eyes of many, including xQc, who put the star in the highest ranking of his streamer tier list last week. But for newer viewers, the early days of Summit’s Twitch streams that brought him to this point are somewhat of a mystery. That is until the 35-year-old gave a glimpse of the early days of his stream during a broadcast yesterday.

The discussion began when a viewer donated to Summit and mentioned they’ve been following the star since before the “DayZ days,” which sparked a wave of nostalgia in the streamer, who went on to explain the path that led him to become a Twitch legend.

In the early days of Twitch, Summit says he simply did everything the “right way,” which caused much of his success to “fall into his lap.” The first correct decision was to make the move from Counter-Strike 1.6 to Counter-Strike: Global Offensive, which saw his viewership increase from 20 to 200, according to Summit.

Then the streamer made a risky move, choosing to switch games again, but this time outside of Valve’s Counter-Strike series that gave him that early success.

“I made the choice to go from Counter-Strike: Global Offensive to War Z, which was in no way a business decision, it was just like ‘I don’t wanna play Counter-Strike anymore, I wanna play War Z,'” Summit said.

Luckily for him, things quickly turned around, and soon enough the Twitch star was back on the fast track to success with an average of 1,400 viewers. Summit believes this was because War Z’s “potential” was far greater than Counter-Strike’s.

The boosts to his viewership didn’t stop there, though. After a while, Summit once again transitioned his stream to a new game, this time to the ARMA 2 DayZ Mod, and soon after that, the DayZ standalone game. These games worked to “catapult” Summit’s stream similarly to speed boosts in Mario Kart, the streamer said.

Since then, Summit has gone on to play a plethora of games throughout his 10-year streaming career. But with DayZ receiving a large spike in viewership on Twitch thanks to many of the top creators giving it another go, it seems the star is happy to return to the game that made him one of the greats on the platform.