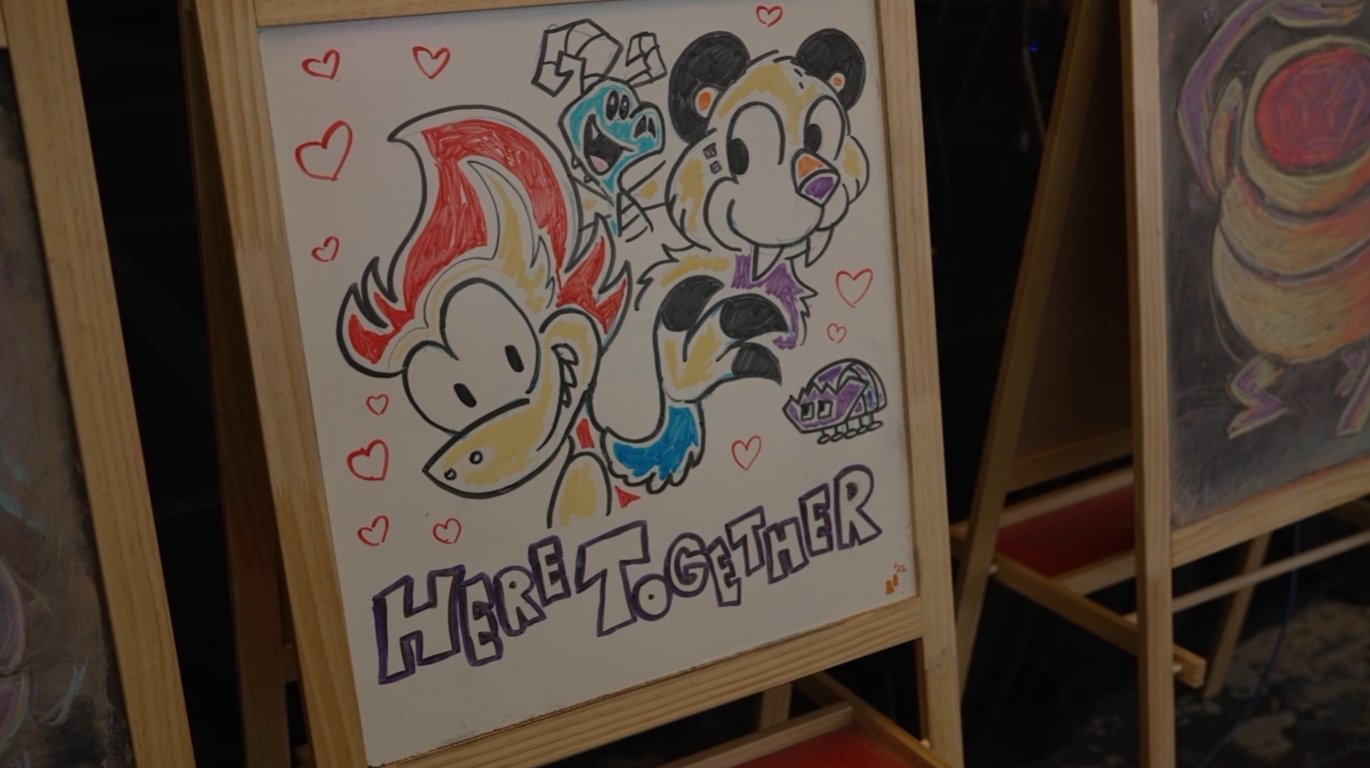 Games Done Quick (GDQ) returned to an in-person event for the first time in three years with Summer Games Done Quick 2022, raising just over $3 million for Doctors Without Borders.

In total, SGDQ 2022 brought in $3,017,015.49 at the end of the actual stream, putting it just behind SGDQ 2019’s $3,039,596 total for the highest raised at the summer iteration of the event—though it could surpass the last in-person event through post-stream donations.

SGDQ achieved that overall number through donations from 63 countries between June 26 and July 3 across more than 150 hours of live speedrunning content. During that time, SGDQ averaged around 68,000 viewers, peaking at 102,211 during Simply’s Super Mario 64 120 Star run and totaling 10,888,645 million hours watched, according to TwitchTracker.

From speedrunning classics like The Legend of Zelda: The Wind Waker, various Pokémon titles, and Super Mario 64 to the debut of games like Elden Ring and Metroid Dread, the hybrid return of SGDQ went swimmingly. It even included several special moments, like a completely in-engine addition to The Legend of Zelda: Ocarina of Time tied to the GDQ Twitch chat.

Throughout its lifetime, GDQ has now raised over $40 million for charity since its inception in 2010. While this isn’t the end of the GDQ event cycle for 2022 yet, the organization’s main events have now fully surpassed its totals from 2021, which saw AGDQ 2021 raise over $2.7 million and SGDQ 2021 pulling over $2.9 million.

As always, you can still donate to GDQ and support Doctors Without Borders by visiting the event’s official website, and all of the VODs are available on the GDQ YouTube channel.