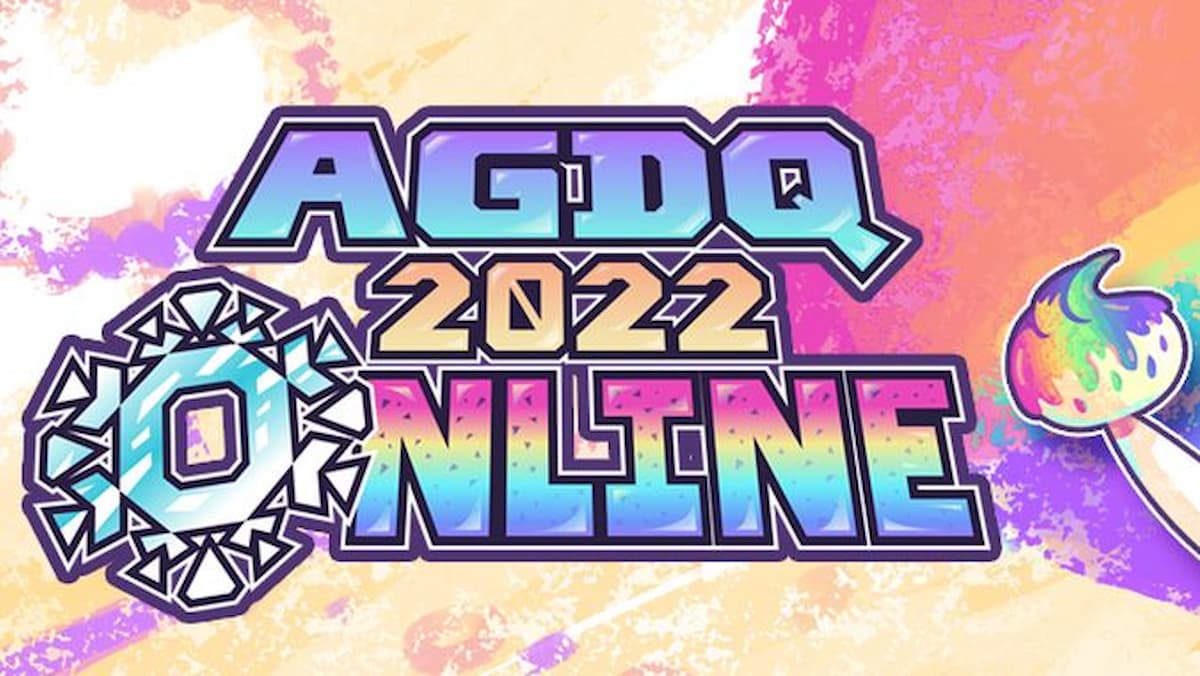 Awesome Games Done Quick continues to grow with each iteration of the speedrunning charity event. This year, speedrunners and viewers around the world helped raise a record-breaking $3,416,729 for the Prevent Cancer Foundation as part of AGDQ 2022, which came to a close on Jan. 16.

Not only is this the most money ever raised at a single Games Done Quick event, surpassing AGDQ 2020’s $3,164,002 total, but the community raised more than $2.4 million in less than 24 hours to make the event’s personal best possible.

From blindfolded runs to game-breaking performances, AGDQ 2022 had everything that fans wanted the speedrunning community hosted more than 150 hours of varied runs, races, and skits for charity.

While the event was live from Jan. 9 to 16, GDQ averaged nearly 73,000 viewers, peaking at 113,011 during the blindfolded Sekiro: Shadows Die Twice run by Mitchriz. The GDQ also pulled in 11.6 million hours watched, according to TwitchTracker.

Following the announcement of the final total, GDQ director Sumichu confirmed that the team is still planning a return to in-person events in the future, but priorities are still set with plans on keeping staff, runners, and fans safe.

And to sign off, the GDQ team made sure fans could to reach the heartfelt apology written by Pokémon speedrunner Shenanagans_ after he shamelessly insulted Bulbasaur during the Pokémon Crystal Key Item Randomizer. You can still donate to GDQ and support the Prevent Cancer Foundation by visiting the event’s official website, and all of the VODs are available on the GDQ YouTube channel.