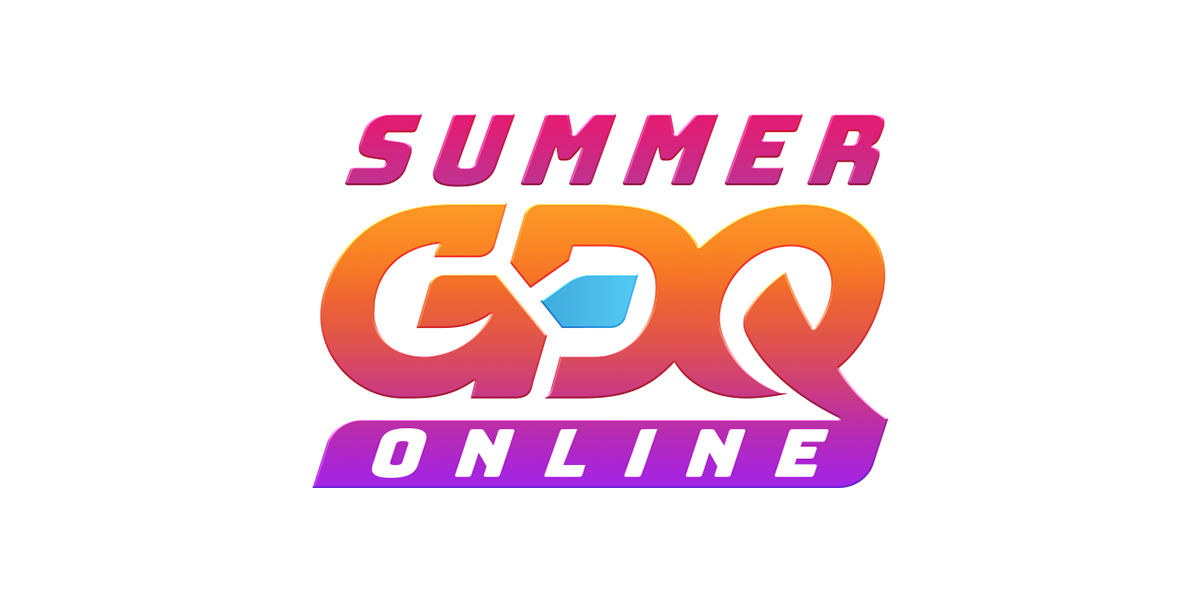 This was the seventh-straight year for SGDQ to surpass $1 million, which happened during the Pokémon Black and White race between PulseEffects and Swiftalu, and the 15th GDQ to hit that milestone overall.

The $2 million mark was reached just one day later during one of the final games of the event, Dark Souls III. The push to that second big marker was completed thanks to a consistent lineup of excellent, community favorite speedruns such as The Legend of Zelda: Breath of the Wild, Super Metroid, and a blindfolded Super Mario 64 run.

Just before the final run of SGDQ, Kingdom Hearts II Final Mix, the GDQ team dropped an additional $250,000 into the tracker, pushing it well over $2.5 million thanks to money from sponsors, Twitch subscriptions, and other non-direct donations.

The total surpassed $2.8 million at the end of the event, following an incredible KH2 Final Mix Critical Mode Level One any percent run that lasted more than three hours on its own. A large portion of that last push came from the viewers donating to hit the final $280,001 Sephiroth and Terra Superboss Fight incentive, and a $40,000 drop from Twitch.

At the end of SGDQ 2021, along with the reveal of the total amount raised, GDQ director and host Kasumi “sumichu” Yogi announced that Games Done Quick is tentatively planning a return to a physical event for AGDQ 2022 from Jan. 9 to 16, with additional details coming soon.