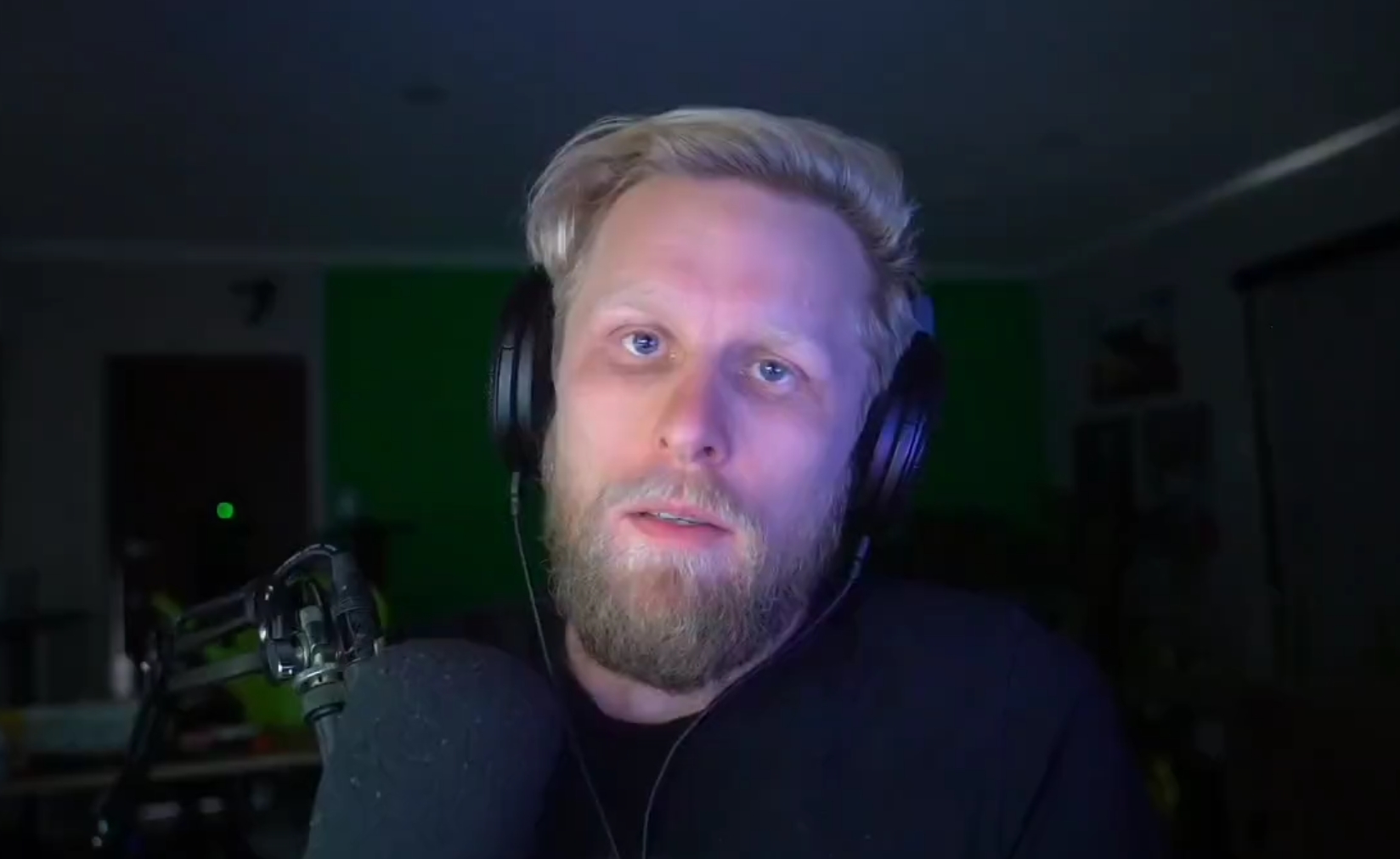 Streamer Quin69 has received his third Twitch ban—this time due to hateful conduct.

Quin69 has seen multiple Twitch bans since the start of this year. On January 14, the streamer was banned after going on a rant that many felt was misogynistic, and less than a month later was again suspended, that time for showing NSFW content during a media share stream. Today, the streamer received his third ban from the platform.

In a Twitter video, the 31-year-old said his suspension will last for 14 days, additionally explaining that Twitch’s reasoning for his ban was “hateful conduct against women.”

The MMO veteran also provided a Twitch clip that he claims is evidence of why he’s been suspended from the Amazon-owned platform. In the short stream snippet, Quin69 says that the problem with women is that nobody “punches them in the head,” while reacting to a YouTube video.

The Twitch star says this was taken out of context, providing another clip from earlier in the stream where he’s reacting to a TikTok of an argument at a gas station. “This is a classic case of, this guy hasn’t been punched in the fucking head, OK, he needs a little bit of negative conditioning till he can learn from this experience,” Quin69 says in the clip.

Most Twitch fans seem to be against Quin69 on this suspension, with multiple users even saying that the context the streamer provided actually makes him look worse than the out-of-context clip. Some fans remain on his side, however. Regardless, the long-time Twitch streamer will be allowed back to the Amazon-owned platform in two weeks.