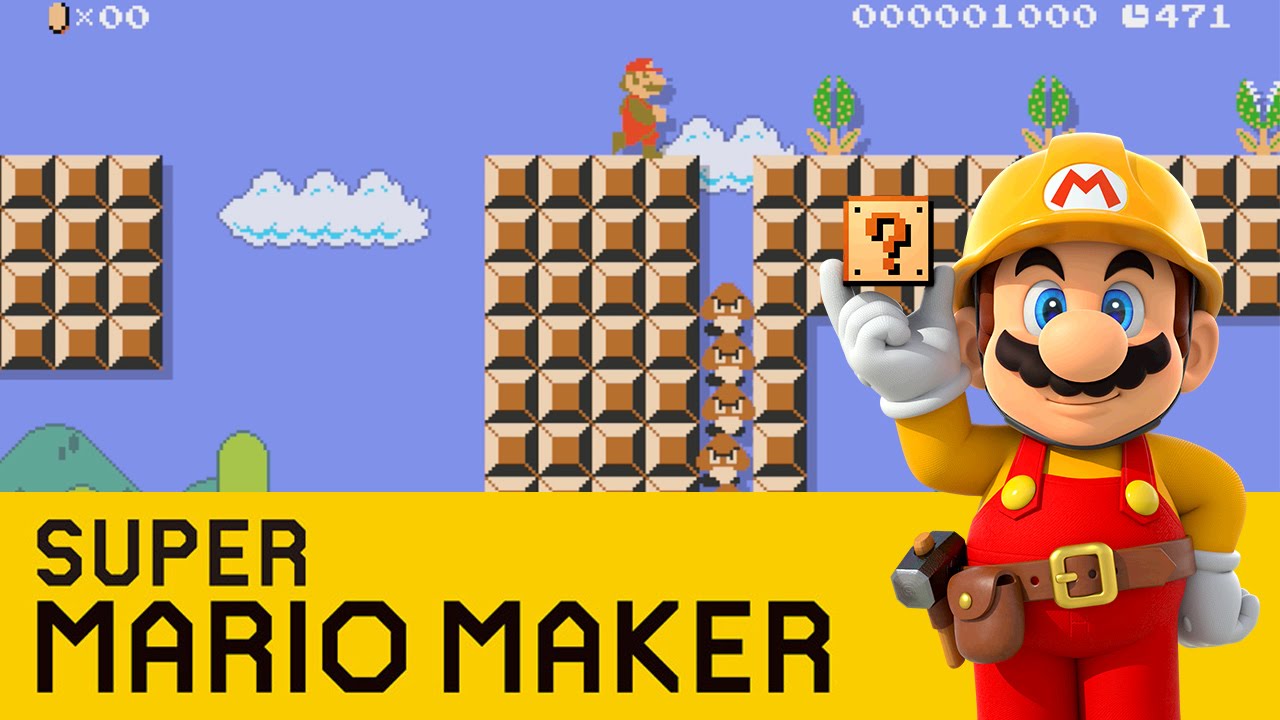 After 1520 days and 3000 hours of progression, Twitch streamer ChainChompBraden almost beat one of the hardest levels ever created in Super Mario Maker.

Trial of Death is a 10-minute seizure-inducing free-for-all. Its long-length, its intricacies, and its chaotic and seemingly random nature make it one of the most difficult levels in Super Mario Maker. Most levels take hours to complete, but Trial of Death has taken years.

Since 2015, ChainChompBraden has attempted to complete the level, combining pinpoint accuracy, luck, and patience. The level has expanded over the years and has constantly increased in difficulty. It seems almost impossible to finish, but ChainChompBraden has remained vigilant.

In yesterday’s stream, he reached the final stages of Trial of Death, almost completing it in its entirety. But just as he was nearing the finish line, he fell facefirst to his death. If he had nailed a well-timed Thwomp Shell Jump, he would have been seconds away from completing the level. His nerves got the best of him, though.

Despite bottling it, ChainChompBraden is plowing on.

“I love to challenge myself in games, and this game has many opportunities for people to do just that. This game was barely a few months old when I started this level, and at the time, people were still losing their minds over levels that would take people a week to beat,” he wrote on his stream. “I wanted to stretch the boundaries of what it meant to really grind out a level. I wanted to create something that seemed almost unrealistic. Something that would require an incredibly long journey to complete. Trials of Death is that level.”