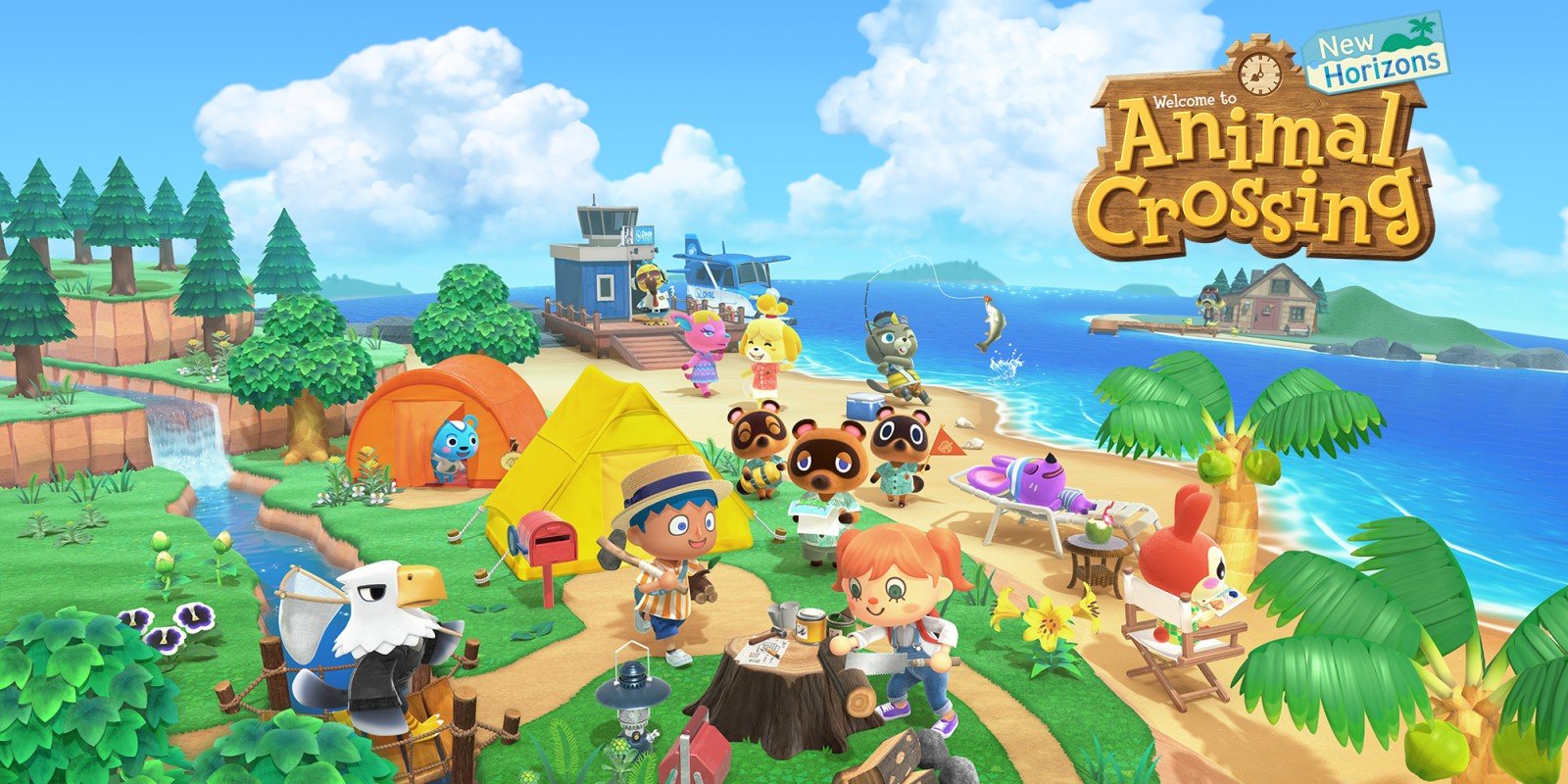 A dedicated Animal Crossing fan and streamer is planning a non-stop two-week livestream of New Horizons.

The world is in the midst of a dramatic upheaval. Viewers need distracting content now more than ever. Animal Crossing: New Horizons landed at the perfect time, giving fans an escape into a safer, cuter reality. First reported by Nintendo Life, one streamer is dedicating two weeks to a non-stop Animal Crossing: New Horizons livestream, providing some lengthy and charming content for viewers.

Australian Twitch streamer TheMattyAP just finished a successful, week-long livestream on his channel. Beyond playing Animal Crossing, the streamer ate and slept all on stream. And now he’s doubling down.

TheMattyAP plans to begin another lengthy livestream, this time for a full two weeks. The stream will start Friday, April 10 and everyone is welcome to join in the wholesome fun.

A non-stop, two week long stream is ambitious for any game, but Animal Crossing is famous for its real-time progression. To progress, players have to wait until the next day or change the Nintendo Switch’s internal clock to trick the game. The latter is a common technique, nicknamed “time travelling,” to continue gameplay, and with many players locked in their homes during the pandemic, it’s an understandable choice to make. With a full two weeks at his disposal, TheMattyAP may not need it at all. He didn’t during his first week-long stream and likely will not again.

His first stream can be found on his Twitch channel. The sequel stream will begin Friday, April 10 at 2pm AEST.