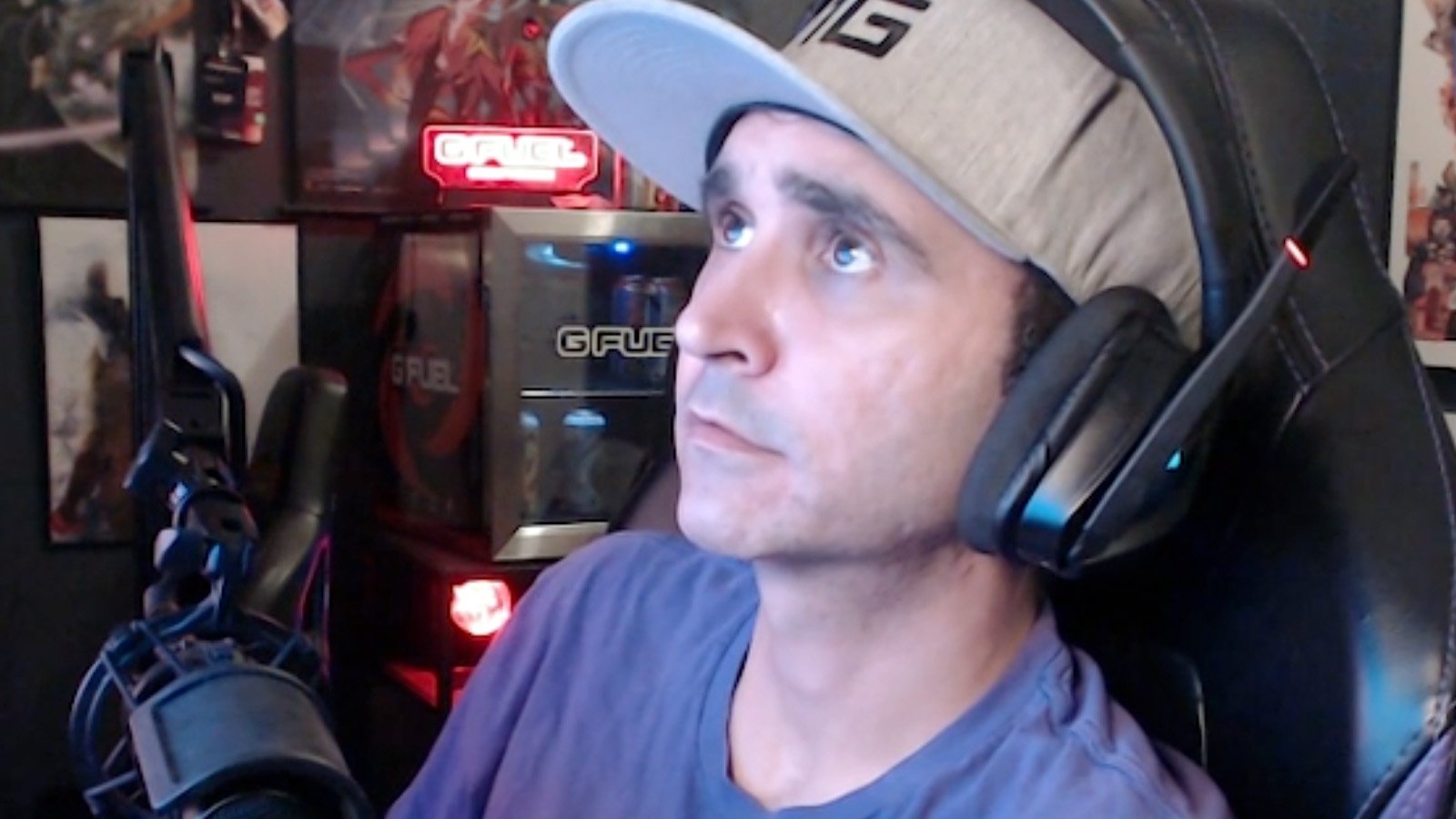 Some gaming and esports moments are legendary, and they are commemorated in many different ways.

One such moment, Jaryd ‘summit1g’ Lazar’s famous molotov clip from DreamHack Austin 2016, was honored by a streamer and DJ called SmasherMagazine. His musical remix of the clip was reposted by Jake Lucky yesterday, who claimed that he asked the DJ to mix that particular moment.

SmasherMagazine took one of the most tragic (and hilarious) clips from CS:GO’s professional history and mixed it in a really chill way. He especially toyed with the casters’ voices during the clip, who were shocked by summit1g’s failure. All in all, the result is surprisingly good and makes a nice tune you can play in the back—perhaps unless you’re Lazar.

SmasherMagazine has mixed lots of gaming and esports moments already, and a lot of his work is available on his Twitch and Twitter.

The clip itself was produced in May 2016 during a best-of-three CS:GO series between Splyce and CLG. The former were on the verge of winning the first map, Train, with a 15-11 score. That’s when summit1g eliminated the last-standing member of CLG, though he still had to defuse the bomb to end the game. Unfortunately for Splyce, Lazar got so distracted in celebration, that he walked through his own molotov on his way to the bomb, killing himself and giving CLG a round.

Afterward, CLG managed to complete the comeback and closed Train with a 19-16 score in overtime and eventually winning the series 2-0.