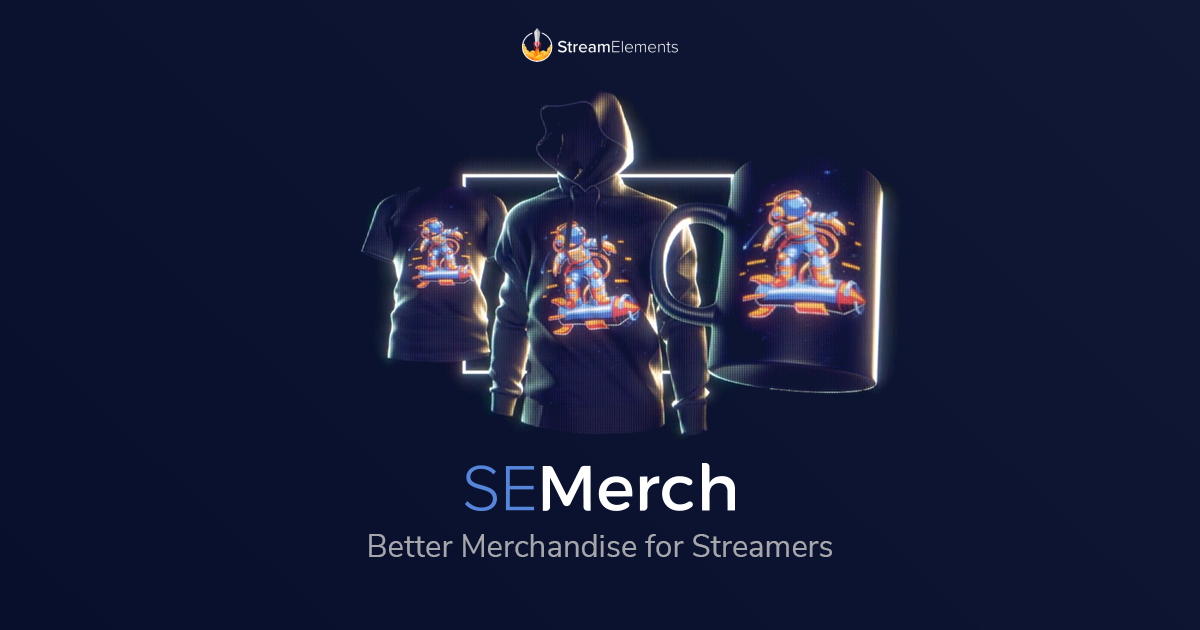 Broadcast software company StreamElements is expanding its offerings to content creators by implementing a new feature that allows users to sell customized merchandise through “SE.Merch,” with an open beta beginning today.

As a part of the feature, StreamElements is promising a completely free way for streamers to create and sell goods with no paywall barrier, as well as a competitive profit margin.

There are a few options that content creators use right now to sell merchandise while streaming on Twitch or other platforms, including websites like Design by Humans. But research by StreamElements suggested that around 85 percent of streamers don’t sell merchandise, presumably because of the extra steps it takes to do so.

StreamElements’ attempt at integrating merchandise sales into its broadcasting software marks a progressive move for the tech company.

“The pain points we were trying to solve for with SE.Merch was to make creating and selling merch quick and easy, while ensuring it was as lucrative as possible for the content creator community,” StreamElements CEO Doron Nir said. “We also made it completely free to use to avoid the negative impact that comes with upselling streamers with gated features.”

The open beta for SE.Merch is only available for streamers on Twitch, but the company plans to expand to streaming’s other top platforms, including YouTube Gaming, Facebook Gaming, and Mixer. As of right now, streamers will be able to create and sell a few items including hoodies, T-shirts, mugs, and mousepads—but the addition of more items is being planned.

The company has not yet announced an official full release date for the product or said exactly when content creators on other platforms can expect to be able to use the feature.