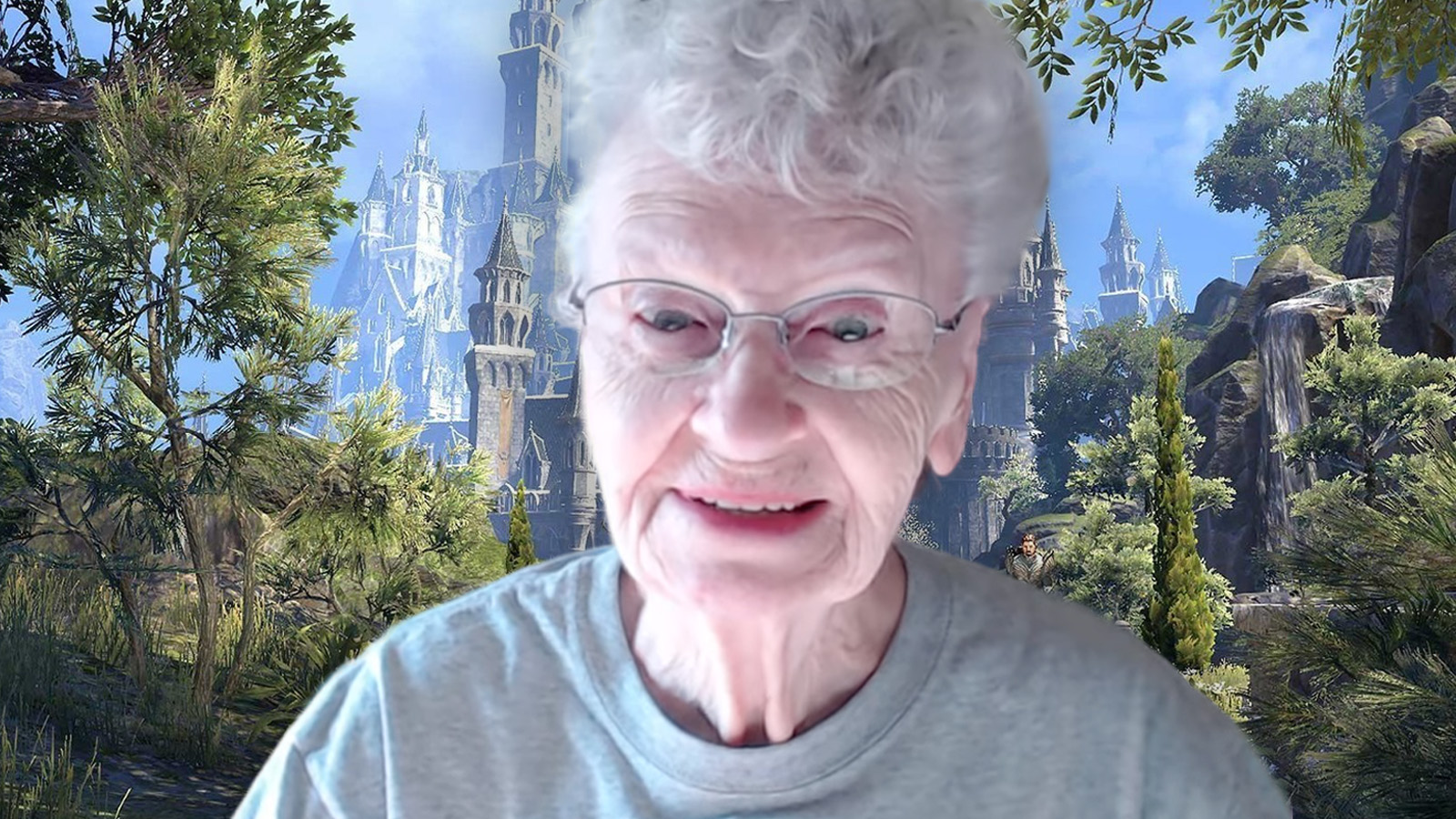 Shirley Curry, an 86-year-old YouTuber who has become a beloved figure in the Elder Scrolls community known as Skyrim Grandma, joined the chorus of voices begging Bethesda to release The Elder Scrolls VI.

In an interview with Katharine Castle from Rock Paper Shotgun, Curry was asked what she would say to Bethesda director Todd Howard if she had the chance and, hilariously, she urged him to speed things up on the development side of things.

Curry’s desperation is something many fans sympathize with. After all, Bethesda confirmed it won’t release until after Starfield, which was supposed to launch in Nov. 2022 but has since been delayed slightly until mid-2023 at the earliest.

In her case, though, she has two reasons for wanting the Elder Scrolls VI developers to get the ball rolling: her age and the fact that she’ll forever be immortalized in the game by being added in as a non-playable character.

Curry said her favorite thing about becoming a cult hero in the Skyrim community is people have told her they started playing the series because of her or picked it up again because of her, which still feels surreal. There’s a good chance that effect will multiply once The Elder Scrolls VI releases with her character in the game.

It would be the perfect way for her to leave a lasting mark on the community.