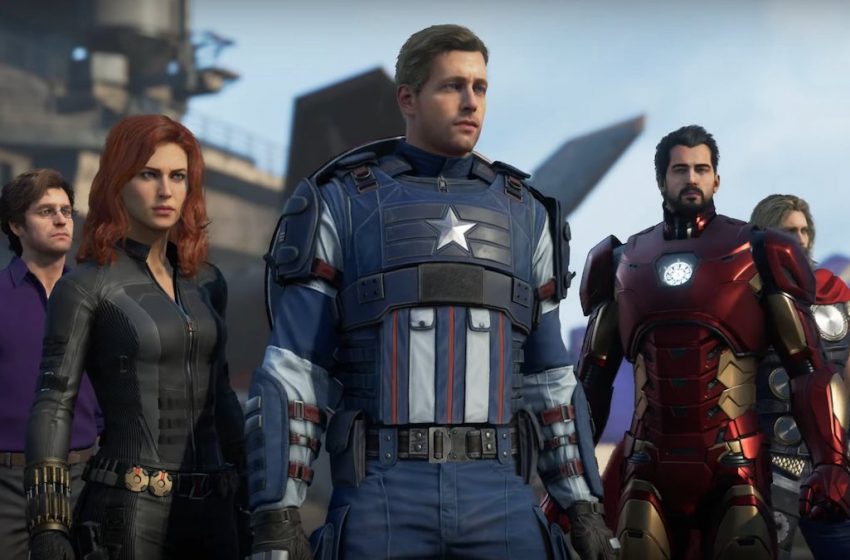 Square Enix doubled down on using streamers to market the release of Marvel’s Avengers this week by enlisting the help of a few well-known content creators for multiple two-hour blocks.

TimTheTatman, DrLupo, CouRage, and Cloakzy teamed up from Tuesday, Sept. 1 through today for four separate co-op play sessions, all sponsored by Square Enix, leading up to the official release of the game today.

With early access to Marvel’s Avengers, the four streamers started their play session on Sept. 1 with about 40 or so minutes of a single-player story mode campaign before grouping up to play the action-adventure loot grinding game.

As a team, the four streamers went on numerous missions together with each of them leveling up specific characters that they felt fit their personal preferences. While Tim predictably selected to play as the Hulk, DrLupo played as Iron Man, and CouRage picked Thor.

The game only has six characters that can be played currently, but more are supposed to be added after the game’s launch.

While it’s common for a new game to enlist streamers to help promote a title launch, Square Enix differentiated itself by grabbing a group of streamers who typically play together and getting them to play for four separate sessions.

Usually, a publisher will only sponsor a one-off session of gameplay, and frequently, they’ll try to recruit streamers whose audiences have a little overlap with one another the way that this foursome is perceived to have.

As one might predict, the first stream that the four played led to the game’s highest viewership total. Along with other streamers playing the game, Tuesday’s viewership for Avengers peaked at just under 200,000 viewers.

Tim had the highest average viewership out of the group, according to Twitch tracker SullyGnome. It could be argued, though, that other streamers like Lupo and Cloak provided a more engaging, authentic, and enthusiastic promotion of the game.

Tim’s streams of the game were exclusively during the promotional time slot. But both DrLupo and Cloakzy played the game outside of the sponsored block as well.

While Cloakzy veered toward playing the story mode for his viewers, DrLupo used his extra couple of hours worth of stream time in the game to level up his character so that he could lead the charge when the four-man group reformed.

Financial terms of the streamers’ deals weren’t disclosed, but as a part of their sponsored stream sessions, they posted to their personal Twitter accounts saying that they were trying the game out. Additionally, they had chat commands on their streams to help give players more information about the game and where to pre-order it.