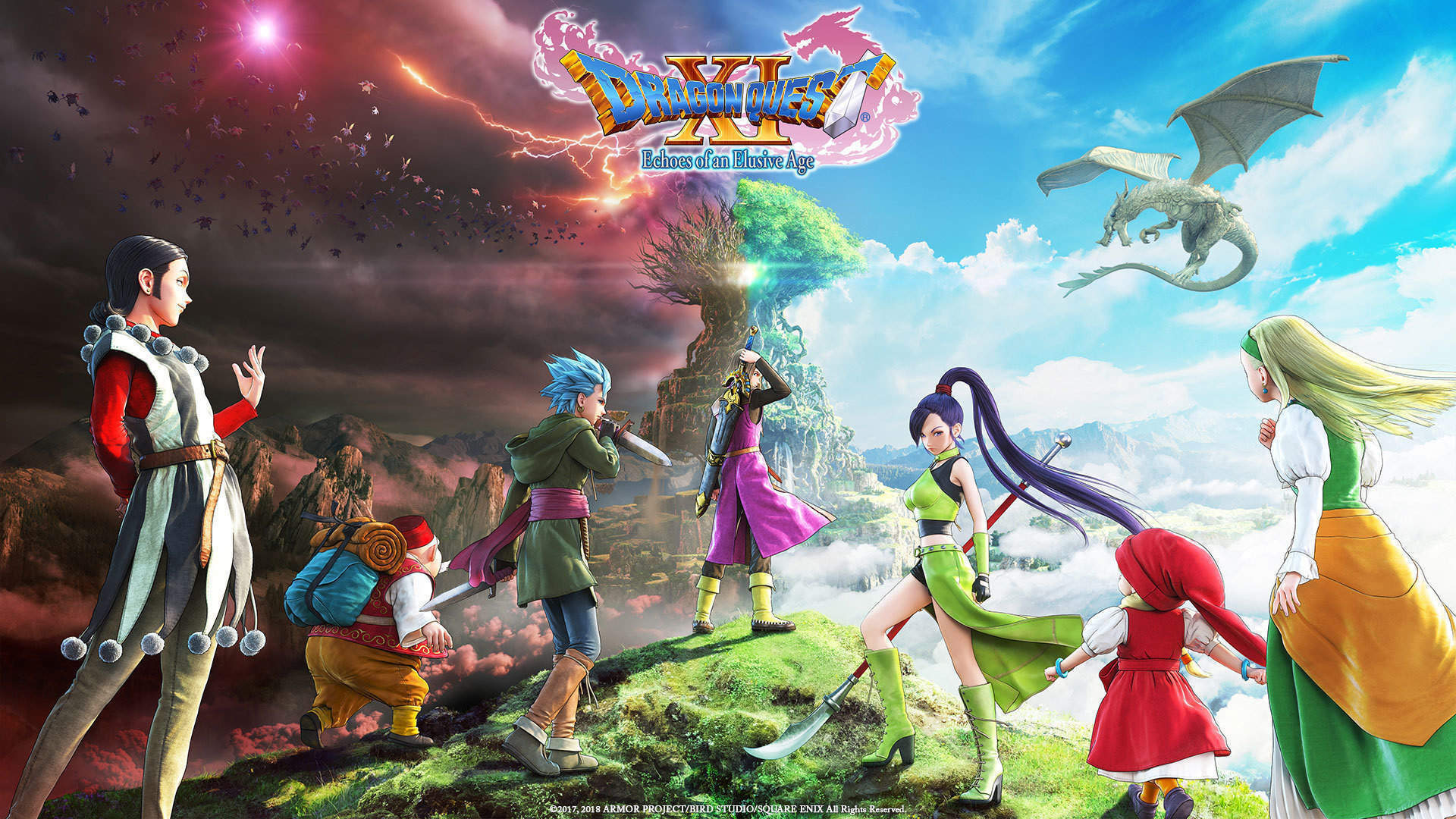 With streaming becoming more prominent as a medium around the world, companies are adjusting their older policies to better reflect the changing landscape for video game content creation.

One such company that’s making a change is Square Enix, who’s lifting some of the limitations that were previously placed on the Dragon Quest franchise that limited what content streamers and creators could monetize.

The company is rolling back its rules that kept Japanese content creators from monetizing streams and videos that included some of its properties, according to a press release from Square. The company even cited Dragon Quest series creator Yuji Horii’s views on the games industry, saying “games are also communication tools.”

“Communication has changed with the times, and communication through networks is now quite commonplace,” Square said. “Distribution of videogames on the internet is becoming a more popular as one of the fun ways to play games, just like conversations with friends.”

Dragon Quest was the main focus of the changes but more are reportedly on the way.

There are still several detailed rules in the guidelines for Dragon Quest XI S, such as requiring spoiler warnings to be listed alongside major plot developments. You can view these on the official Dragon Quest website.

These changes only apply to streamers located in Japan, though, since the content laws within the country vary greatly compared to Western countries like the U.S. Other companies, like Nintendo and Sega, have made similar changes in recent years after previously cracking down on creators who make content around their games.

Sega and Persona developer Atlus specifically received huge backlash when streamers and creators were restricted from making content around Persona 5 due to a set of video/streaming guidelines that were put in place to “limit online spoilers for fans who have yet to play the game.” Those guidelines have since been lifted, but it’s yet another example of a company realizing restricting content on its games isn’t a good move.