Sodapoppin to return to streaming after month-long hiatus 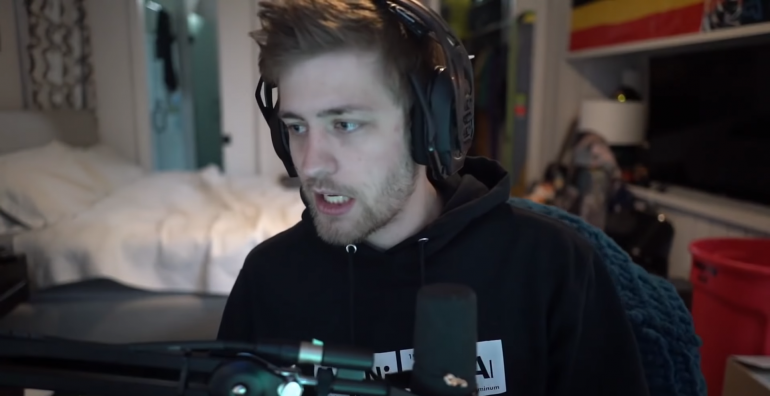 Sodapoppin took a break from streaming last month as he attempted to rank up in World of Warcraft Classic. But after announcing that he was no longer interested in ranking last week, the content creator is looking to start streaming again soon.

In a tweet posted last night, Sodapoppin said that he intends to begin streaming again next week, likely on Friday or Saturday.

The news shouldn’t be shocking to anyone considering his post last week that he was quitting his ranking grind in Classic, expressing frustration about the state of the game’s ranking system.

Sodapoppin originally took a leave of absence from streaming to focus on ranking in Classic. In a tweet at the end of November, Soda said he wasn’t going to stream the grind because he found the content to be “boring” from a streaming perspective so he didn’t “want to go live doing it.”

Now that he’s announced an end to his grind, it’s only logical that he would come back to streaming. Soda didn’t make any sort of suggestions about what games he might play, but prior to Classic’s beta this year, he was known to play a variety of games.