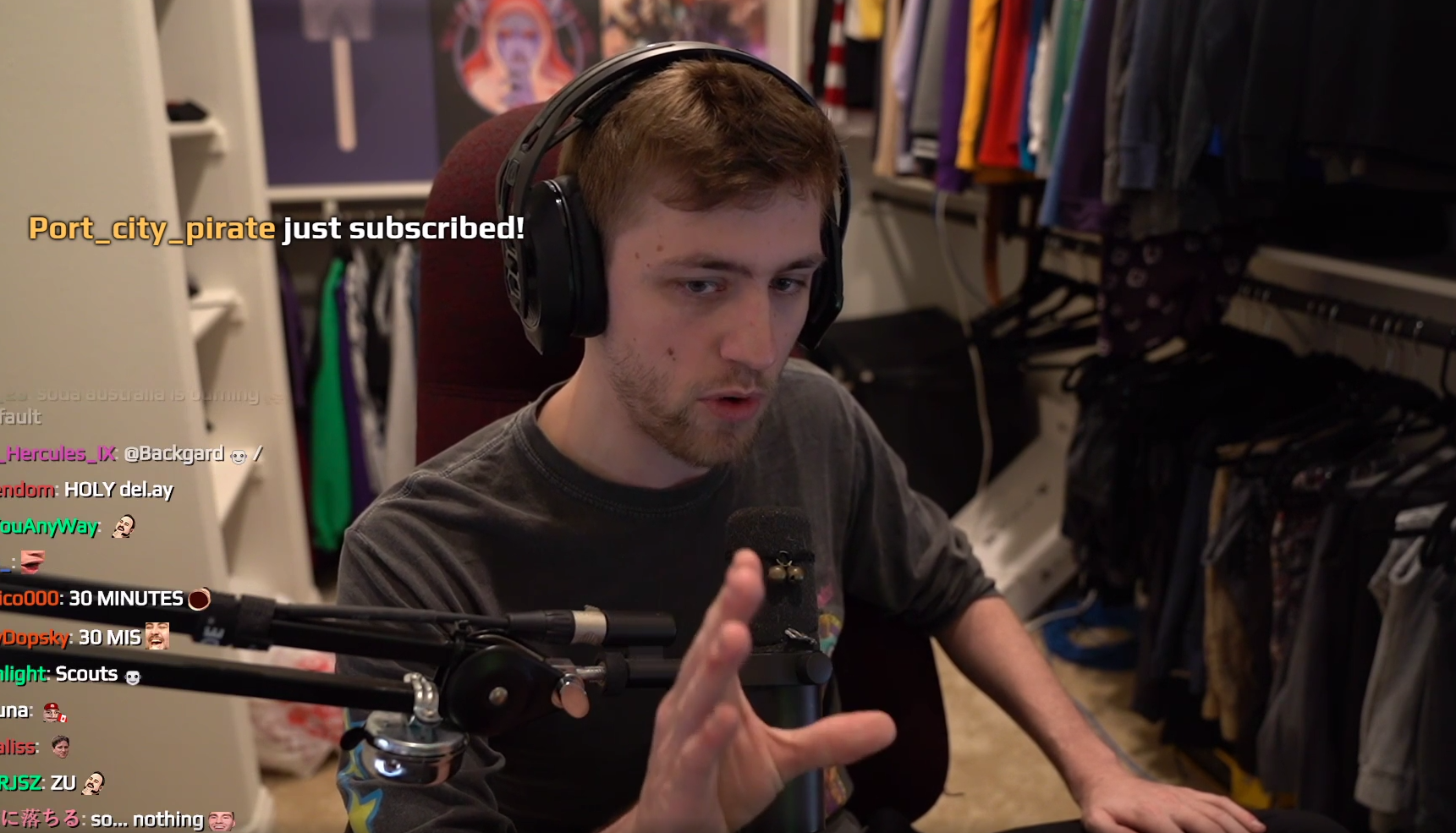 Since the introduction of channel points, Twitch streamers have found creative ways to encourage interaction with their chat.

One of Twitch’s most popular streamers Sodapoppin recently introduced a new channel point reward to his stream that allows his viewers to mute his microphone at any point during his stream. What has ensued since is exactly what you would imagine.

Now at the cost of 250,000, this feature will likely be used rarely, but upon its addition, many viewers were able to purchase it and cause Soda some issues. As soon as one mute was over, another seemed to take its place. Soda immediately regretted this addition and asked for his mods to pause the channel point rewards.

Fortunately, the viewers seem to have relaxed on using the feature for the time being and Soda’s stream is back to normal.

Along with this new channel reward, Soda also added a 10 million channel point reward that will grant a merch coupon, reducing any piece of the streamers merchandise to 20 cents. Earning channel points is a long process that involves watching countless hours of Soda’s stream, so it could be some time before a viewer is able to earn sufficient points to redeem this reward.