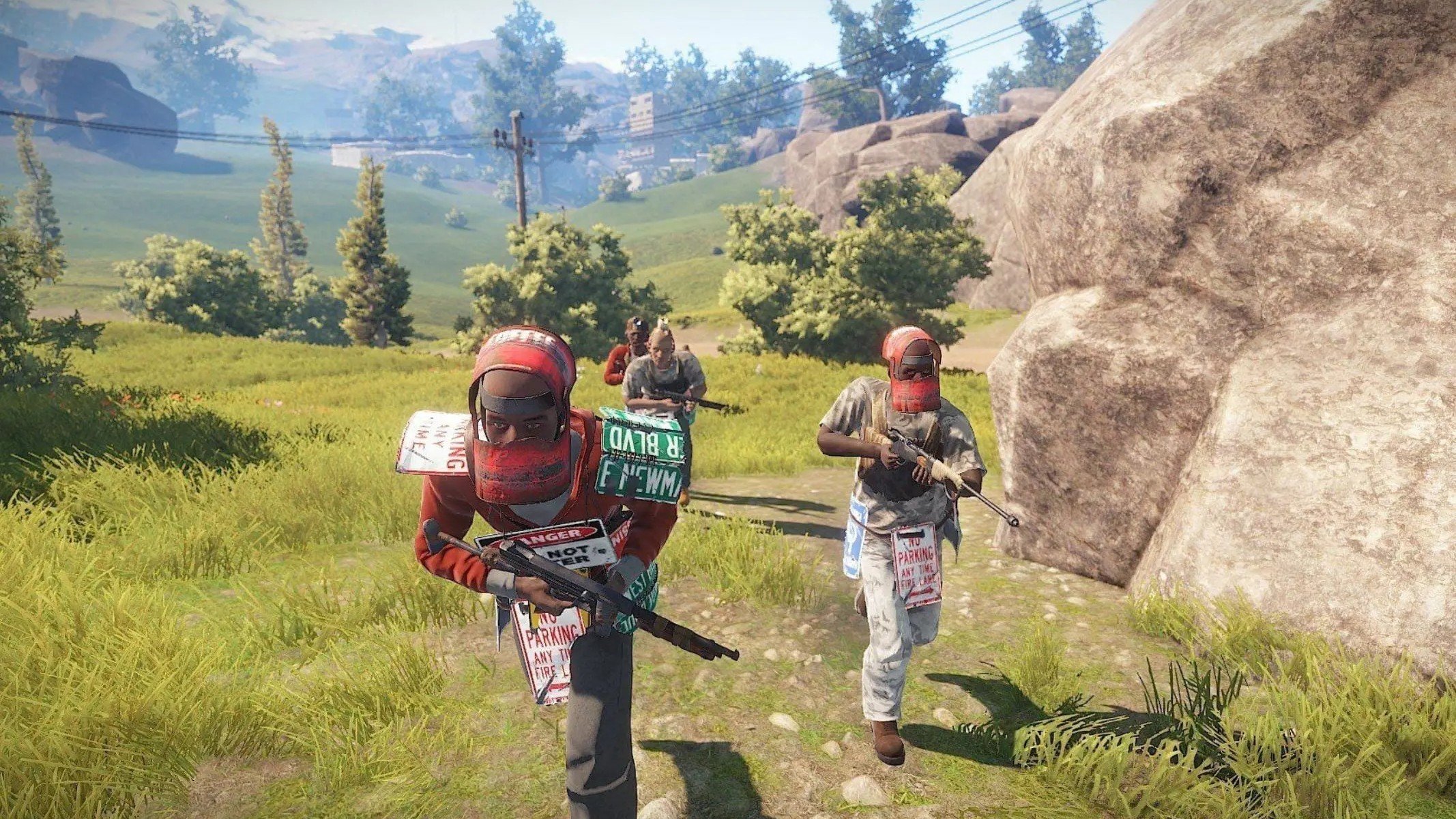 One of Twitch’s most successful and controversial Twitch Rivals events of the year, Rust Twitch Rivals, is planning to come back with a second installment. And by the sounds of it, it plans to be even bigger and better than the last.

The news comes from Twitchcon, where Dot Esports was fortunate enough to talk to Steven Flisler, VP of Original Content & Executive Producer for Twitch Rivals, during the festivities. Flisler spoke fondly about the event, among other things, and told us that a new event would be coming in the future—just not when.

“I’m not going to break the news for when the next Rust event is,” Flisler said. “But I can tell you it’s going to be bigger. It’s coming. Ok? There might be four teams, four captains… we are going to bring back the in-game press and commentators. And we will evaluate where things could go wrong.”

Fliser is, of course, referring to how the original Rust event ended when the Spanish team forfitted the event before the big climactic ending. The event also saw a lot of drama, claims of cheating on both sides, and a whole lot of carnage.

Players can expect the next event, however, to be even bigger and bolder than the last, with hopefully a climactic battle this time with the teams involved. “There is also going to be more items and drops and stuff and it’s going to be hype,” according to Flisler. “It’s going to be really cool.”

Of course, there is yet to be an official announcement regarding Rust Twitch Rivals 2, and some of the planning and information Flisler told us could change when it actually gets revealed. Still, fans are sure to be excited about seeing a return of one of the most significant streaming events of the year sometime in the future.