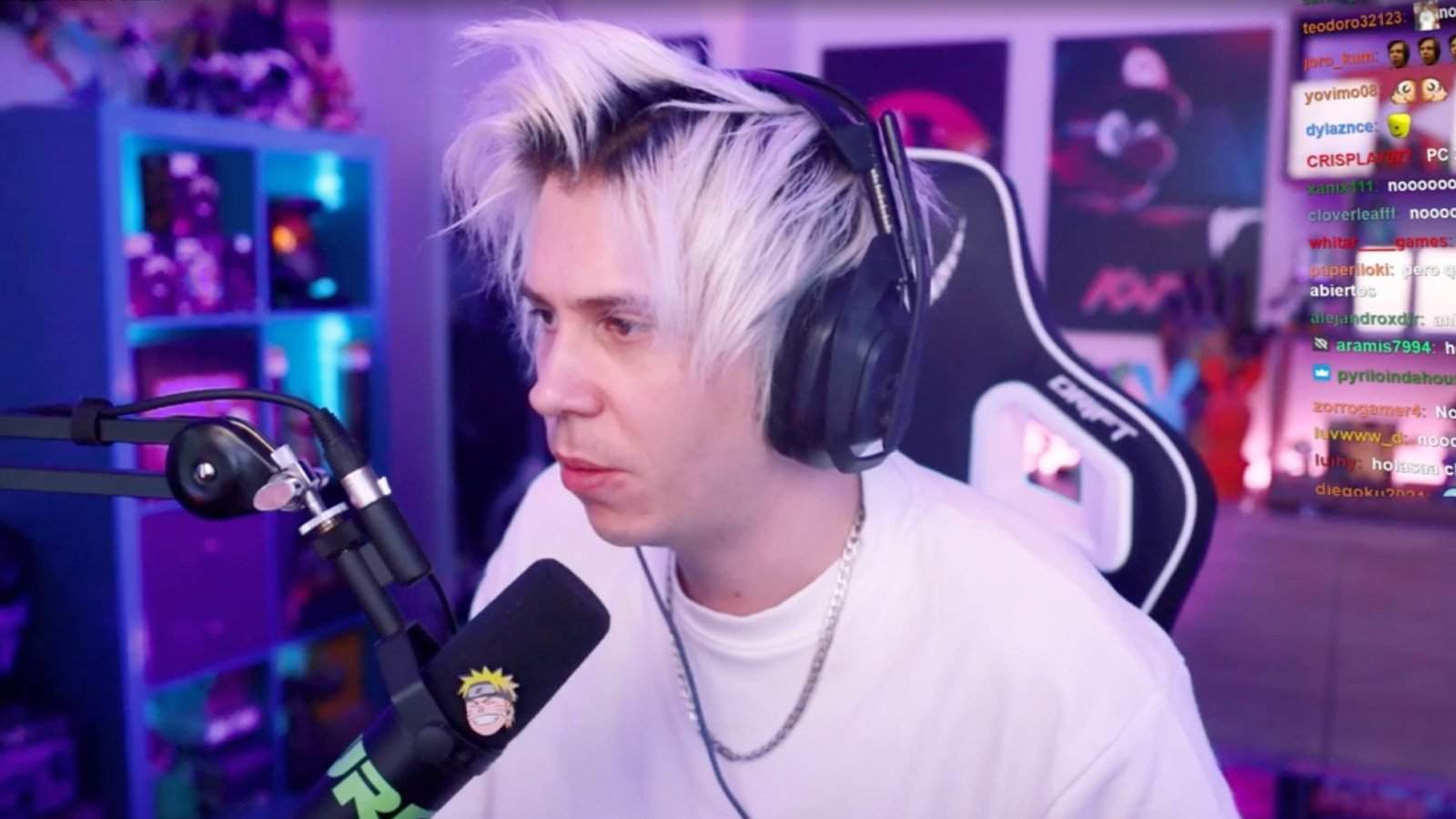 Screengrab via Rubius on Twitch

Rubén “Rubius” Gundersen broke his all-time peak viewership record on Twitch while pre-premiering Karmaland V, the latest installment of his immensely popular Minecraft series, on July 9. According to stats website StreamCharts, the Spanish star hit 381,600 concurrent viewers during the stream, which is almost eight times higher than the 50,914 he’s averaged in the past month.

People tuned in en masse to watch what was supposed to be the premiere, only to see Rubius announce it had been postponed to July 10 due to server issues.

The hype during the pre-premiere stream was so immense that when the premiere went ahead the next day, it only reached 326,800 concurrent viewers, falling short of the record by 54,800.

Karmaland revolves around Spanish Minecraft streamers coexisting in a village called “Karmaland” where they face challenges and need to complete missions and objectives.

The sheer popularity of the series has also helped Minecraft rise up the ranks on Twitch in terms of peak viewership. It had 755,349 concurrent viewers—the most of any game in July 2022.

Apex Legends was the next closest on 510,219, and that’s after the AGLS Championship set new viewership highs on the platform, with the battle royale’s main Twitch channel hitting 213,000 at one stage.

These impressive numbers once again prove streamers’ star power, especially when they come together to do mass-scale collaborations like Karmaland, knows no bounds.