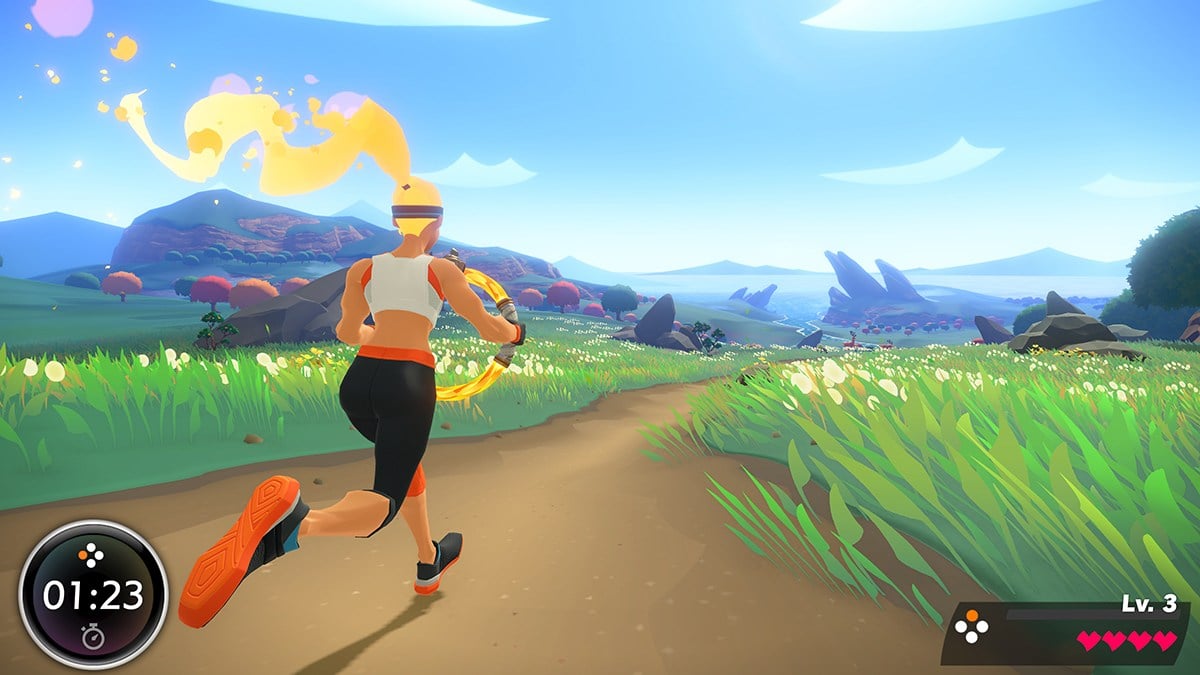 Speedrunning requires patience, intense skill, and endurance for streamers to be the best. This hobby is already difficult and competitive, but certain individuals have decided to take it up a notch by speedrunning a game that requires physical exercise.

Ring Fit Adventure combines the fun of turn-based role-playing games and exercise for a unique gaming experience. Players take control of an athlete who must defeat a bodybuilding dragon (yes, you read that right) by exploring the game world and beating various enemies along the way.

Players can choose their intensity level on a scale of one to 30 to determine how hard of an exercise they want to experience. The game’s story mode is surprisingly long and is meant to be enjoyed in short spurts to not physically overwhelm the player. Some individuals have decided to completely ignore that idea for a harder challenge, however.

A Japanese streamer named Sakinyan decided to speedrun the entire game in an 18-hour gaming session with minimal breaks throughout her playthrough. An 18-hour gaming session is an impressive feat in itself and adding in consistent exercise throughout that time would make most casual gamers cringe. She played at the lowest intensity level on her record-breaking run, which is still incredibly intense over a long period of time. But this wasn’t enough for Sakinyan, who decided she wanted to raise the bar even higher.

Sakinyan attempted a speedrun at the highest intensity level but fell short after 11 hours. The higher difficulty level required more rigorous and proper exercises as the game increases repetitions and more critically judges form and performance. Even though this run didn’t result in a completion, it’s still an attempt most people would avoid.

Sakinyan isn’t alone in speedrunning Ring Fit Adventure. Other players have completed runs, such as Adam “Ventifer” England, who finished with a time of 19 hours and 30 minutes. Liam “LiamGiiV” Gallagher also speedruns individual worlds in the game and holds the record for 10 of them.

The speedrunning community is alive and well for Ring Fit Adventure. The only question remains: How far will players push themselves for the first-place slot?