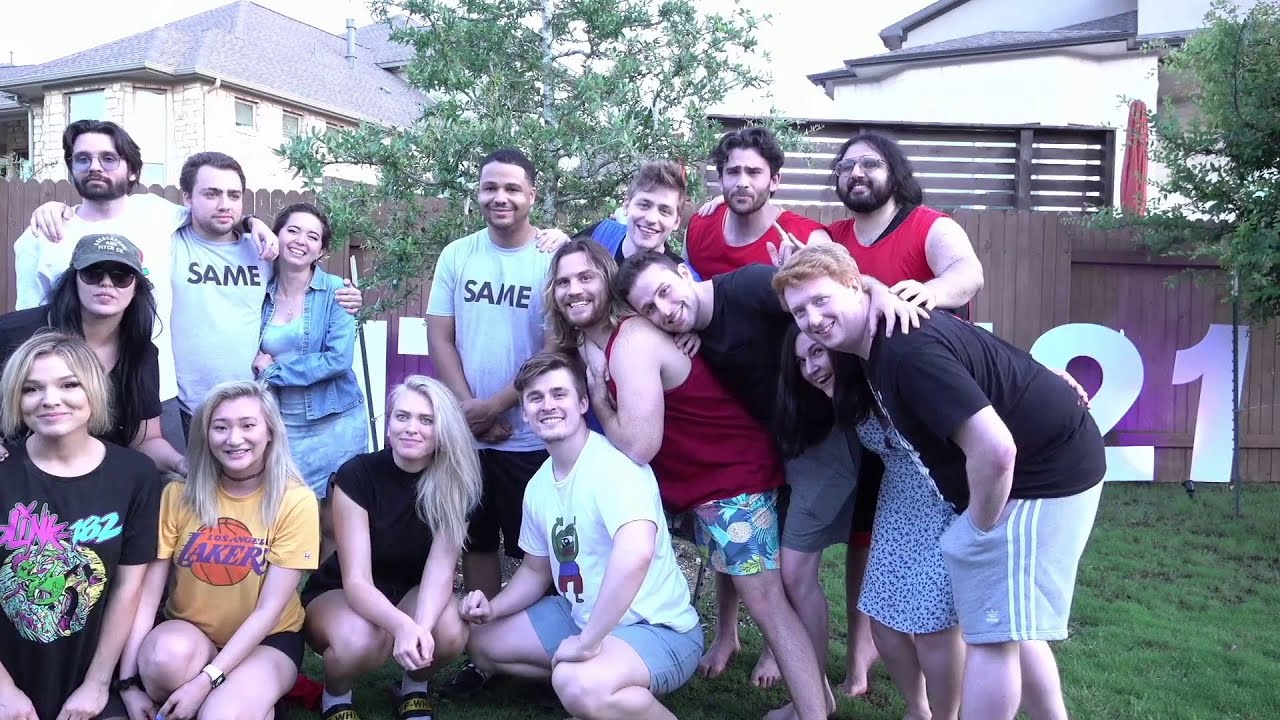 After the small-scale Twitchcon parody event, Shitcon, became an unexpected success over the past weekend, there are already plans being put together to bring some of Twitch’s biggest personalities back together later in the summer.

During a recent stream, QTCinderella shared that she had already begun planning Shitcamp, a similar event to the past Shitcon, but to take place away from home.

According to the streamer, the event will be held in an AirBnB and include activities such as kickball, a dunk tank, a “without a recipe” competition, Mario Kart tournament, and plenty more content over the weekend.

The plan is to have all the streamers who took part in Shitcon back for the event as well as some new faces. This lineup included some of Twitch’s biggest names like xQc, Sodapoppin, Mizkif, Ludwig, Hasanabi, and many more.

Shitcon was held in Austin over the past weekend and saw a large group of streamers collaborate with one another on content as they took part in challenges and other activities. Having so many streamers together brought some incredibly unique interactions between one another and the content was a hit with fans.

You can check out highlights from the event in this video from Nmplol recently shared on his YouTube channel.

Right now, QTCinderella didn’t give any indication of when this event would take place in summer, but if the event is executed as planned, it will prove a massive hit on Twitch for its duration.