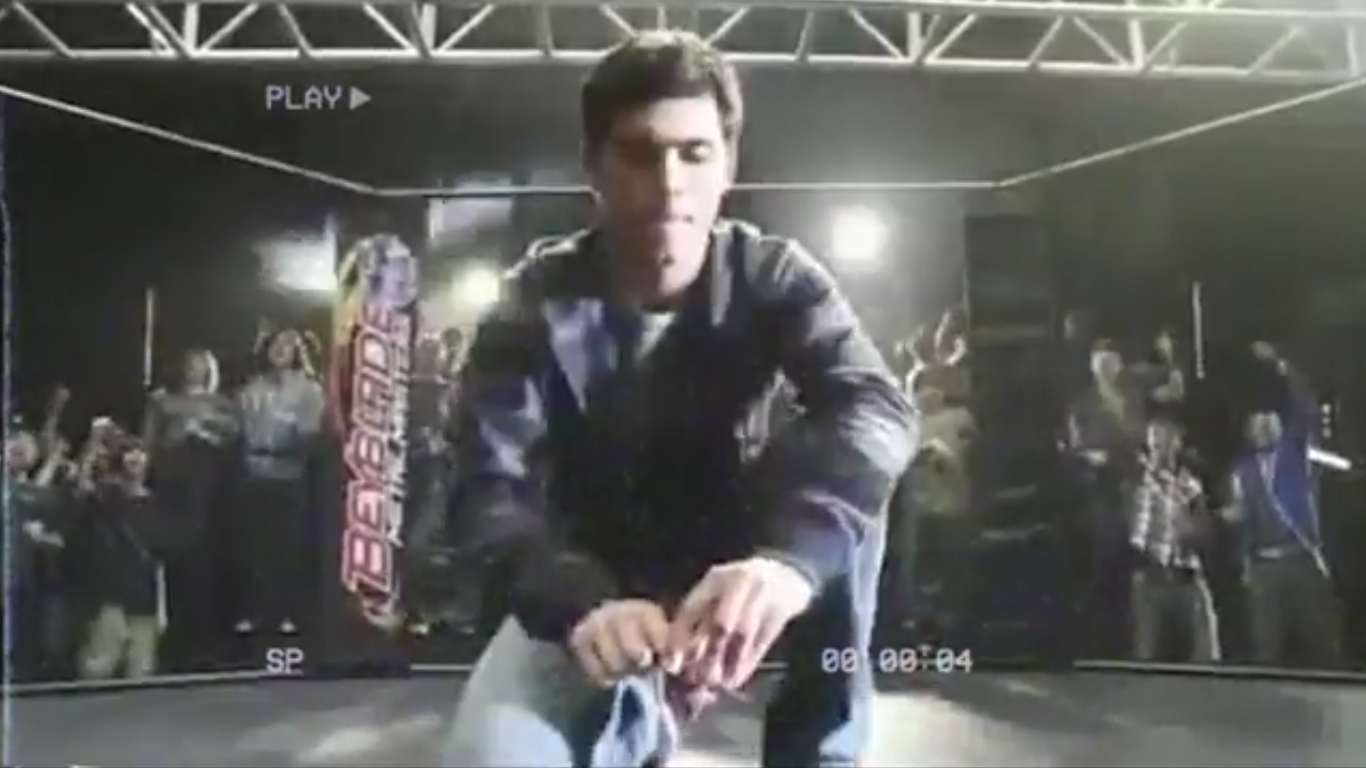 QTCinderella announced her latest collaborative event, a Beyblade tournament which will feature 32 other streamers in a double elimination bracket.

First released in 1999, Beyblades are spinning top toys that quickly have become a symbol of the early 2000s. Beyblades are played by being spun into an arena where the tops clash until only one is left standing. Played in competitions around the world, competitive Beyblade is now making its debut on Twitch.

QTCinderella’s Beyblade tournment is set to be hosted on her Twitch channel on June 5 at 3pm CT. The tournament will have a double-elimination bracket and will be casted by content creators Slime and Rich Campbell and referred by Aidan from The Yard Podcast, although it is not clear what the starting match-ups are at the time being.

The thirty-two streamer lineup features an incredible listing of content creators from Twitch, YouTube, 100 Thieves, OTK, OTV, and more. Competitors will include:

Lined with some of livestreaming’s premier content creators, this is one of QTCinderella’s most ambitious collaborative events yet. No stranger to large-scale productions, QTCinderella has developed and executed streamer events such as Twitch Rivals Bake Off, The Streamer Awards, Girls Trip, and more.

Certainly coming out of left field, Beyblade enthuasists can watch their favorite streamers let it rip this Sunday.