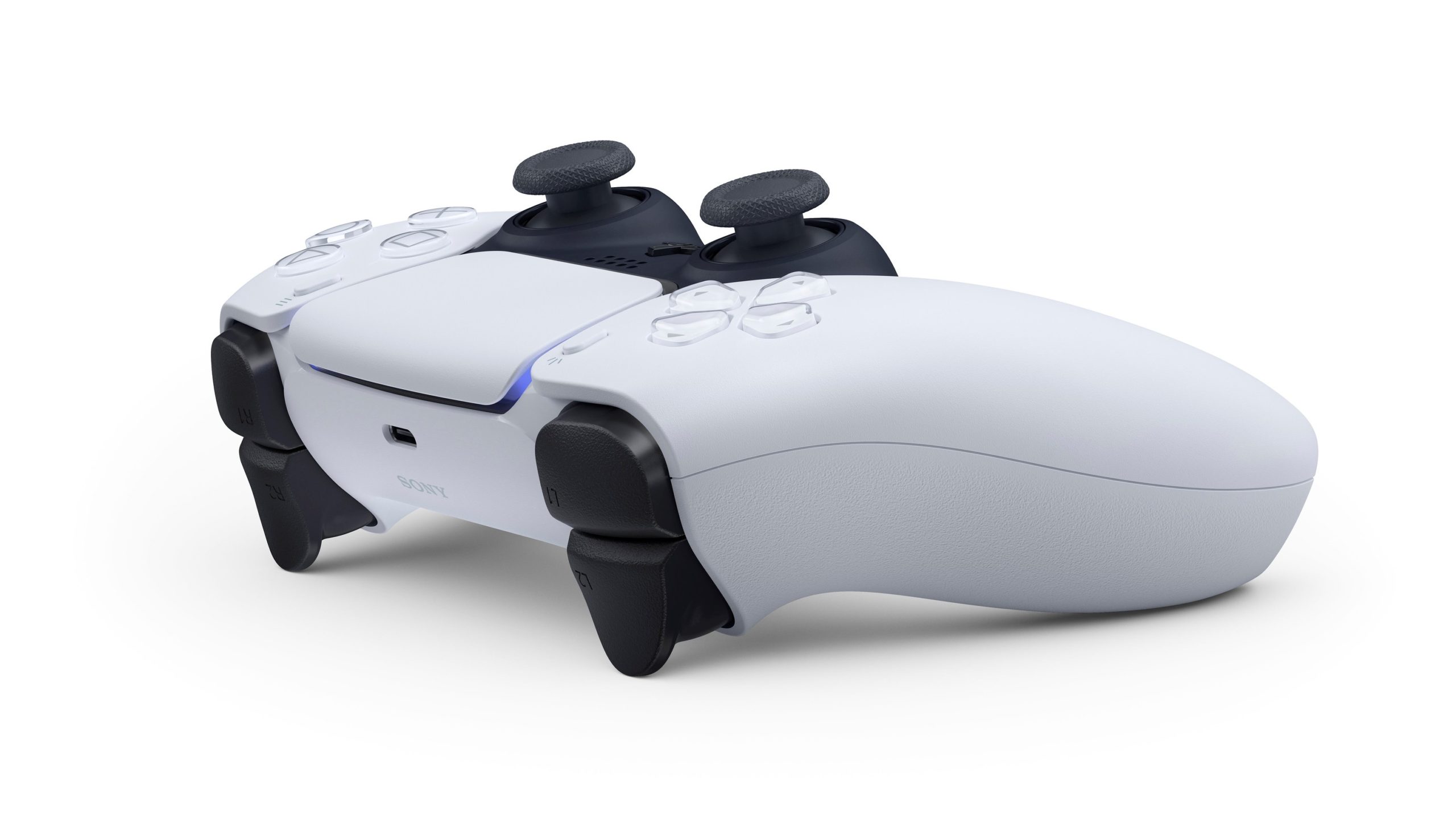 Peaking at more than three million concurrent viewers on Twitch and over 3.5 million on YouTube, the reveal had the highest peak viewership for a livestream on either platform.

For Twitch, the official PlayStation channel peaked at more than one million viewers. But where the event truly shined on the platform was through the collection of streamers who co-streamed it in the “Special Events” category on Twitch, reaching more than 3.1 million max viewers.

In about one hour of airtime, the official PlayStation channel on Twitch racked up 1.3 million hours watched with an average of 888,156 viewers, according to Twitch statistics website SullyGnome.

Overall, the event helped Twitch’s viewership spike high enough to give the platform its highest concurrent viewership figure ever. Including all channels, even the ones that had nothing to do with the PlayStation reveal, Twitch peaked at more than six million concurrent viewers yesterday.

Prior to yesterday, Twitch’s highest peak viewership was following the closed beta launch of Riot Games’ new tactical shooter, VALORANT. With Twitch drops enabled to grant viewers access to the beta, a then-record number of people came flocking to the platform amid a COVID-19 pandemic that was keeping many people at home due to social distancing guidelines.