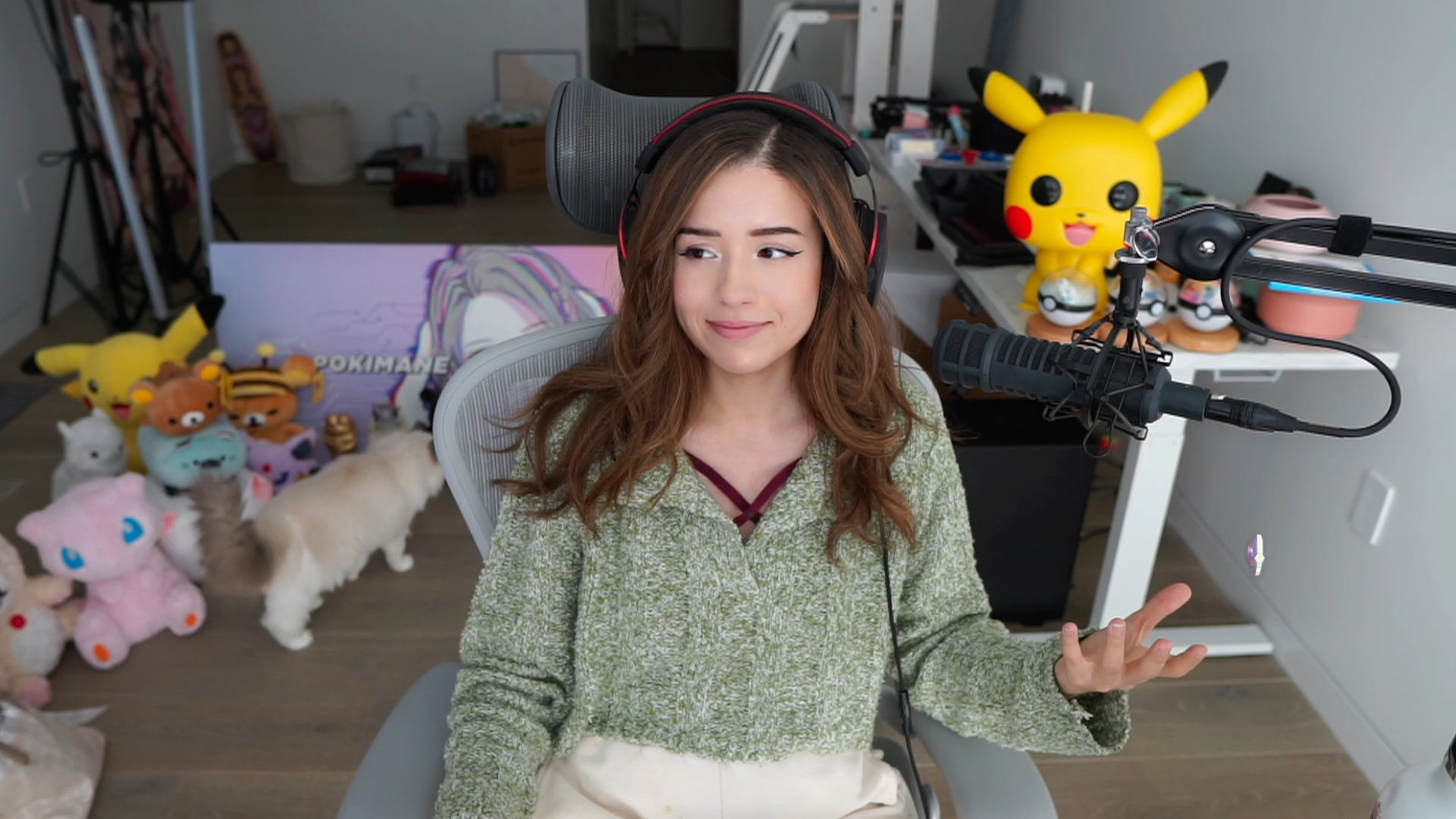 Popular Twitch streamer Pokimane has predicted she could make millions a month off OnlyFans alone, though stated no amount could push her to make an account.

Twitch streamers such as Amouranth, Alinity, StPeach, Corinna Kopf, and more have reported earning lucrative amounts off of OnlyFans or comparable platforms. Amouranth reported she made over $1 million per month on her account, which surpasses the revenue generated on her actual broadcast.

Pokimane is among Twitch’s most viewed streamers, averaging nearly 20,000 viewers per stream with 9.2 million total followers. Founding OTV, starting her own talent agency, and investing in businesses across the board, the 26-year-old has largely transcended streaming and become a business mogul.

In a recent podcast with OTK founder Mizkif, dubbed ‘Mizzy Wizzy, Poki Doki Podcast’ Pokimane acknowledged the earnings she could make by creating an OnlyFans.

“A lot of people would say that I’m in a great position to capitalize off of having an OnlyFans,” Pokimane said, “I could probably make somewhere between one to ten million a month.” The streamer’s prediction was met with an doubtful response, as Mizkif predicted she could have the potential to make even more money.

Predicting such an insurmountable amount of money, Pokimane explained why she has not taken the plunge. “Whether it’s OnlyFans, gambling, or whatever, I think it’s pretty clear at this point that if I don’t genuinely want to do something – and it doesn’t matter how much money I can make doing it – I’m not going to do it.”

The OTV co-founder explained the feeling of doing something she does not enjoy is simply outweighs the potential benefit of that action.

Pokimane has shut down the potential of an OnlyFans countless times in the past, however now she has made it clear that no amount of money could sway her decision.