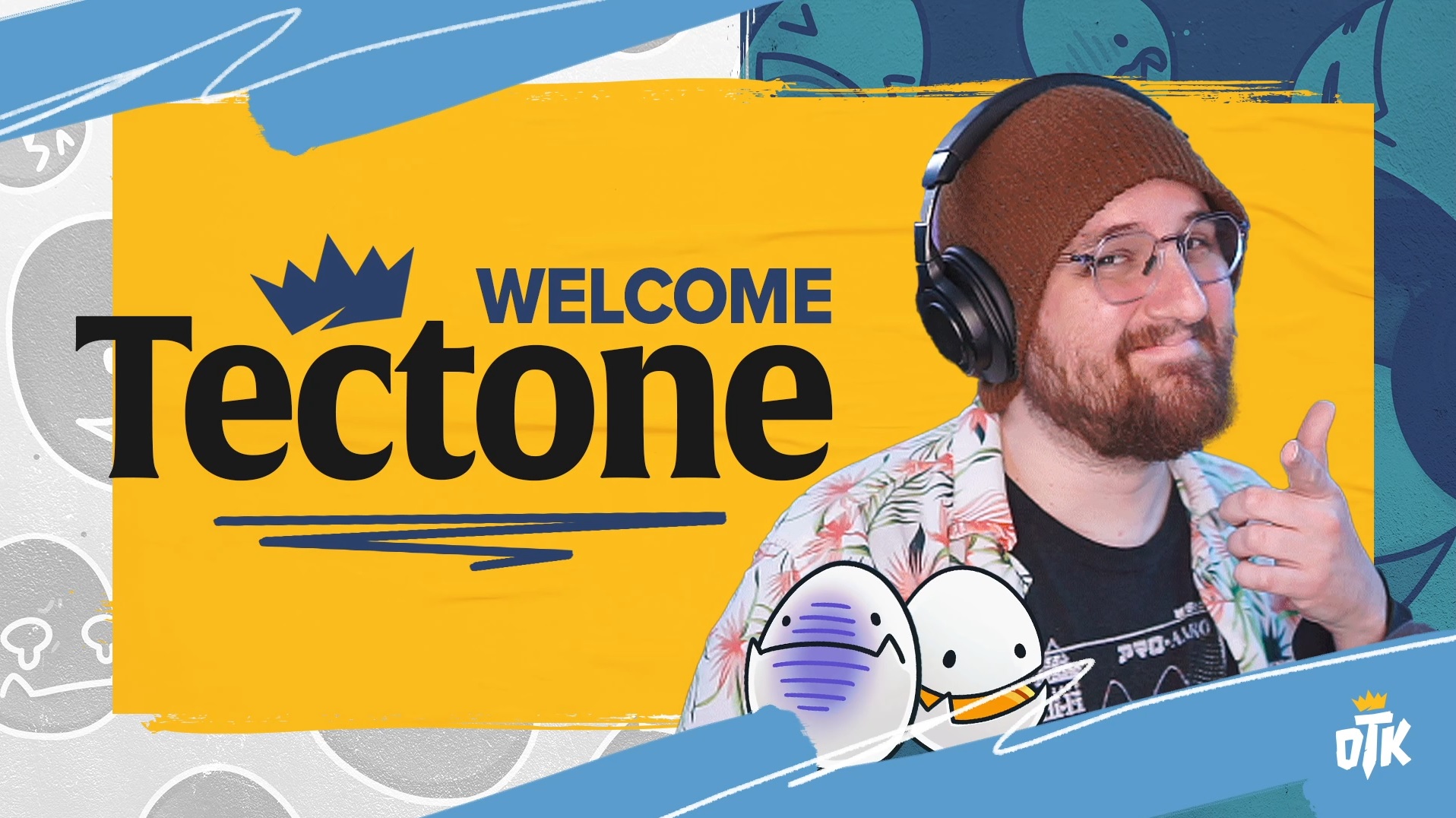 Tectone has garnered a huge audience of more than 740,000 subscribers on YouTube alongside 596,000 Twitch followers. The addition of Tectone takes OTK’s lineup to nine since the organization began in October 2020.

The announcement came similarly to previous roster additions from the OTK, during their FRIENDSGIVING event stream. It also came along with an announcement montage voiced by Tectone himself.

Over the last few months, Tectone has been involved in multiple OTK events ahead of joining the org, including an appearance on the first episode of Loot Goblins, the OTK-produced head-to-head chest opening game show.

Last month, OTK celebrated its one-year anniversary, where they announced Twitch streamer Cyr would be joining. With the additions of Cyr and Tectone over the past two months, the roster approaches double digits, standing at nine at the time of writing with no signs of slowing down.

If you missed today’s event and want to catch the action, you can check out a full VOD of OTK’s FRIENDSGIVING here.