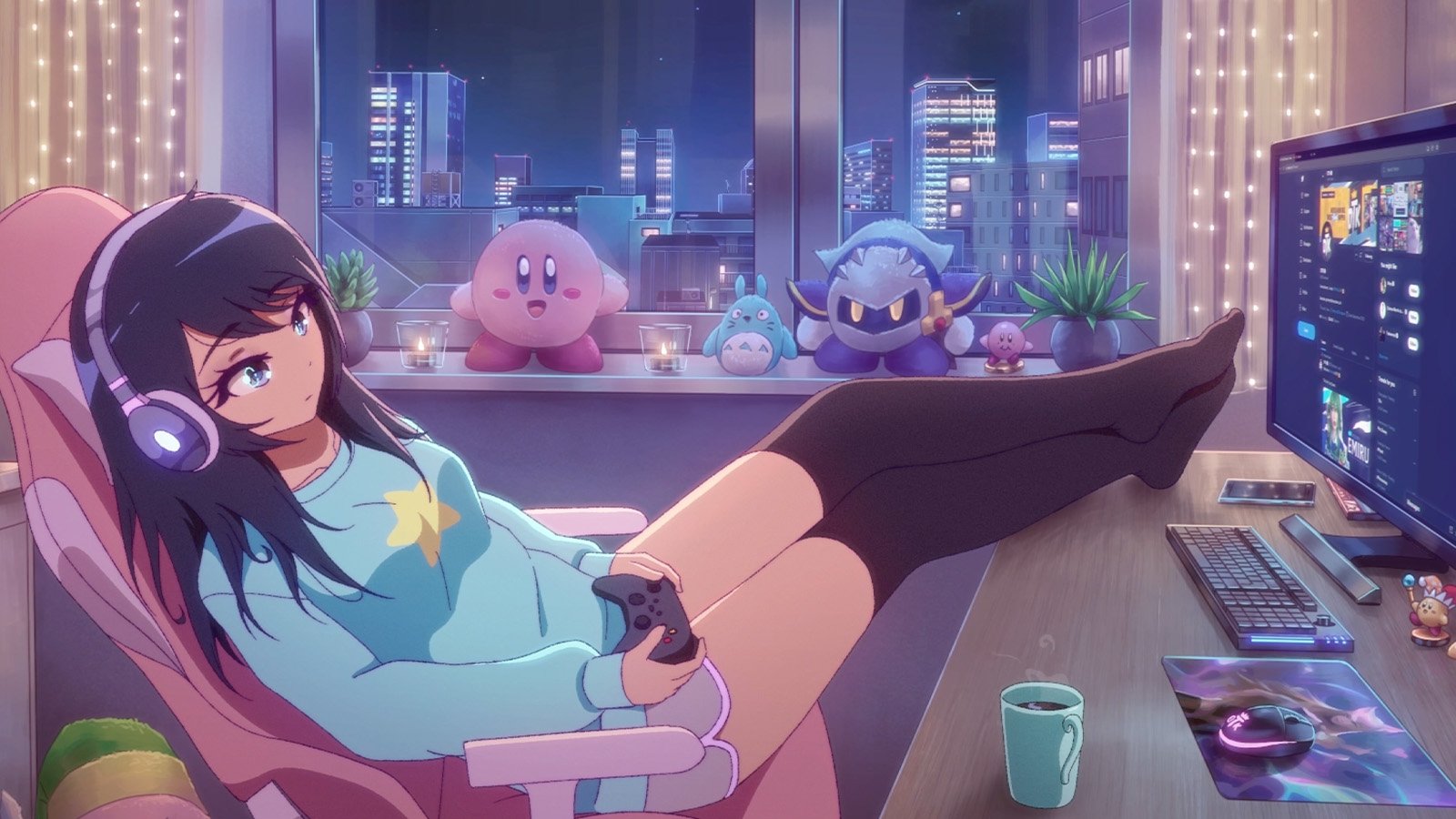 Screengrab via OTK on Twitch

Earlier this week, One True King began hosting 24/7 streams of lo-fi music for gamers to listen to on Twitch. But this morning, the channel was hit with the ban hammer.

The stream, which featured art of the org’s former cosplaying female streamer Emiru, was meant to provide lo-fi music for anyone looking for some background music. But today, it was taken down with an oddly specific note left for anyone who goes to the page.

“Content from this channel has been removed at the request of the copyright holder,” the channel now reads.

The channel was banned sometime between 9am and 9:30am CT today, and it was sometime this morning while OTK co-owner Nick Polom was streaming. Shortly after the ban, people began hopping into Polom’s stream to tell him.

Polom was initially confused about the ban, saying he has “no idea” why it came about. He even added that he hasn’t ever seen a banned channel have that type of copyright-related text on it. Reading his chat, Polom noted that some viewers believe the ban is potentially due to faked DMCA claims.

Prior to the ban, the channel had been live since the afternoon of Monday, Aug. 8. During the lo-fi portion of the never-ending broadcast, the channel averaged between 2,600 to 3,000 viewers, according to stats by Streams Charts.

OTK’s “LoFi girl” broadcast had a special appeal to active fans of the content creation group who might want to be involved in a Twitch chatroom while all of the org’s members were offline. Frequently, fans will create “waiting room” channels for specific content creators, but to some extent, this broadcast had the potential to serve as a “waiting room” for all OTK streamers.

This ban comes shortly after the org’s new PC building company Starforge Systems had to quickly make changes to its pricing due to critical community feedback. The issues are likely unrelated, but it certainly seems to be a hectic start to the week for the influencer-owned organization.