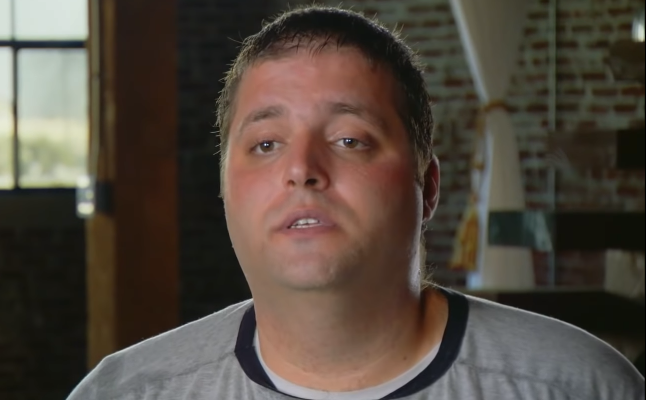 Brian “ONLYUSEmeBLADE” Risso, the YouTube streamer who’s under police investigation for rape, has been welcomed back onto the road trip stream where the alleged attack happened.

Streamers Boneclinks, Bjorn, and TheUrbanZebra have been making a road trip across the country in an RV for the past four weeks. Blade had been along for the ride until last week when he was kicked off for allegedly assaulting streamer Goocheese.

Bjorn has denied the accusations. With Goocheese now also off the RV, the other streamers have invited Blade back to join them.

“I believe Blade,” Bone said on stream. “I believe he is not in the wrong.”

Blade has maintained that he’s completely innocent of any wrongdoing since the night of the incident.

Bone showed a message he received from Goocheese that he believed, “shows that [Blade] is 100 percent not responsible for this.”

“Hey I been watching,” Goocheese’s message reads. “I’m all for u guys hearing him out. I asked his side too b4 I saw the clips. Just remember I didn’t say he raped me or molested me at first it wasn’t til I actually started watching clips and listening to all the ppl that were watching that night where I was like ya I think something happened. I admit tho I shouldn’t have blacked out that easily. And ya idk what happened exactly that night but u guys know blades past behavior better than me right?”

“It’s not at all conclusive as to what exactly happened, so until the evidence is there, I’m ready to give him the benefit of the doubt,” Bone said. “I was worried about the fucking bad press and all the shit that would come with it, but I looked into [Blade’s] eyes today, and it told me that he’s innocent.”

During this conversation, Bone didn’t address Blade’s other incidents of inappropriate behavior and sexual misconduct toward women during the RV trip, including saying that a hypothetical “random ugly whore bitch” should be “honored” if he were to grope her, and groping streamer Corinne on camera.

To Catch a Predator’s Chris Hansen recently vowed to investigate the allegations against ONLYUSEmeBLADE.

Dot Esports reached out to Boneclinks, but he declined to comment.