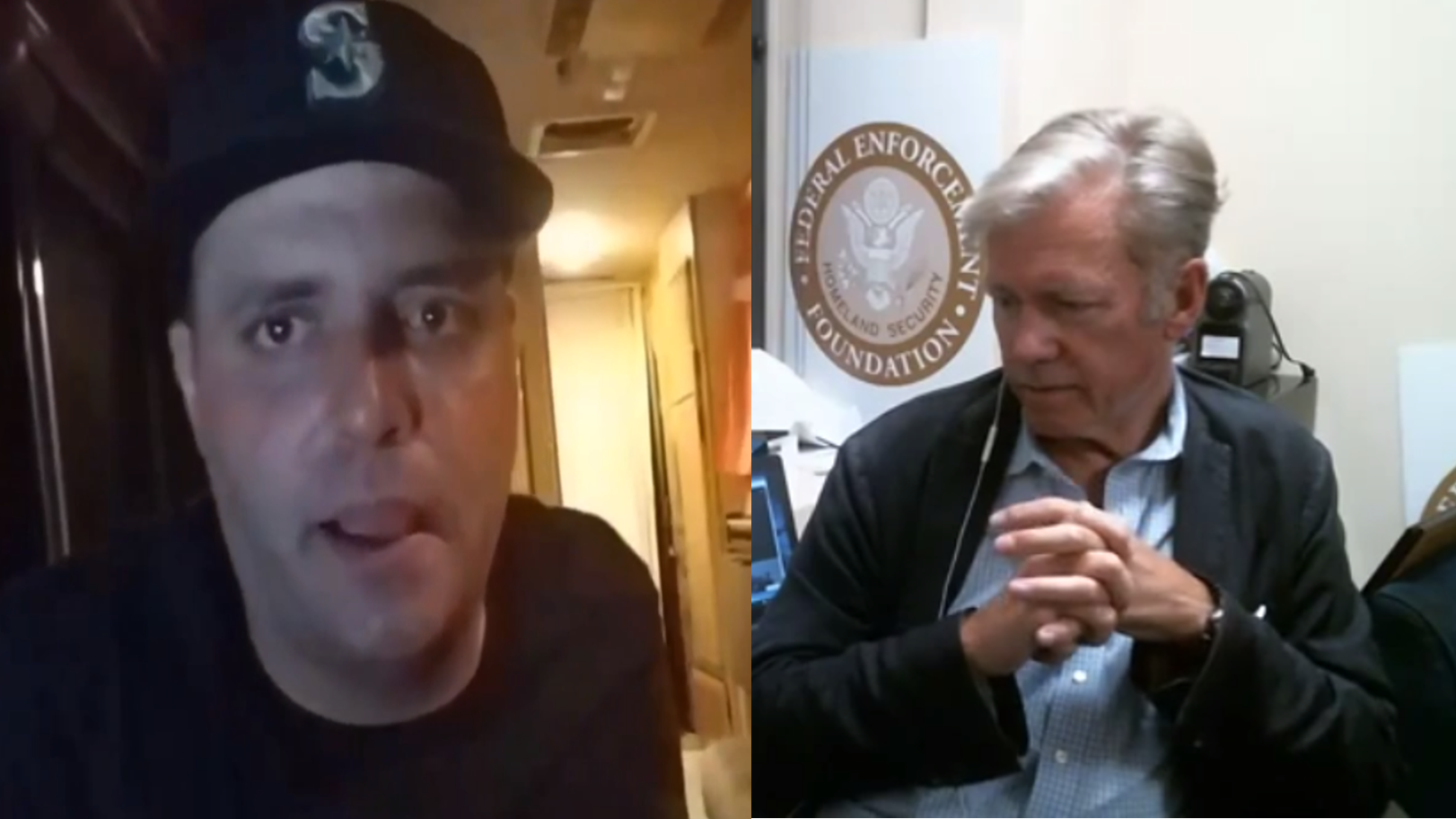 Chris Hansen of “To Catch a Predator” fame promised on his stream to look into the rape allegations against YouTube livestreamer Brian “ONLYUSEmeBLADE” Risso in yet the latest development of the growing scandal.

“The question comes up about a Youtube user… ONLYUSEmeBLADE, who may have sexually assaulted somebody live on YouTube?” Hansen said, responding to someone speaking to him on his phone.

Seeming to have just heard of the situation for the first time, Hansen went on to question why YouTube hadn’t moved to ban Blade if in fact he had assaulted someone live on stream.

Hansen is not a member of law enforcement in any way, so the type of investigation him and his team could undertake would be somewhat limited. But thanks to his previous fame from helping police agencies capture pedophiles on national TV, his involvement in this rapidly developing story could be important to the so-called “court of public opinion.”

During a roadtrip livestream with other streamers last week, Blade was seen walking into the bedroom where a female streamer named Goocheese had fallen asleep after drinking heavily. While it is not explicitly clear due to camera angles and both persons being underneath blankets, Blade appeared to have sex with her.

Blade was kicked off the trip after Goocheese said the sex was not consensual and reported the incident to the police. Blade has maintained his innocence and has argued that Goocheese was lying in an attempt to destroy his reputation and streaming career.

Many YouTube viewers recognize Blade from the early days of Call of Duty commentary videos on YouTube, where he gained popularity for his unique playstyle of only using melee weapons. Since the height of his YouTube career, Blade transitioned to IRL livestreaming and has racked up a long list of offensive incidents that have gotten him banned from Twitch and ridiculed by viewers on YouTube.

Obscene clips of Blade range from racist and homophobic tirades, to animal abuse, to groping and sexually harassing women. The latest allegations against him seem to be the most severe.

According to other streamers that are on the roadtrip, including Boneclinks and Bjorn, the police have questioned both Blade and Goocheese, performed a rape kit exam on Goocheese, and confiscated Blade’s clothing and sheets from the bed to match any samples collected from the exam.

YouTuber Richard Smullen compiled all the video from the night of the alleged assault, which was documented across several streamers’ channels. This video has been timestamped to start at the time the group returned to their RV after a night of drinking.