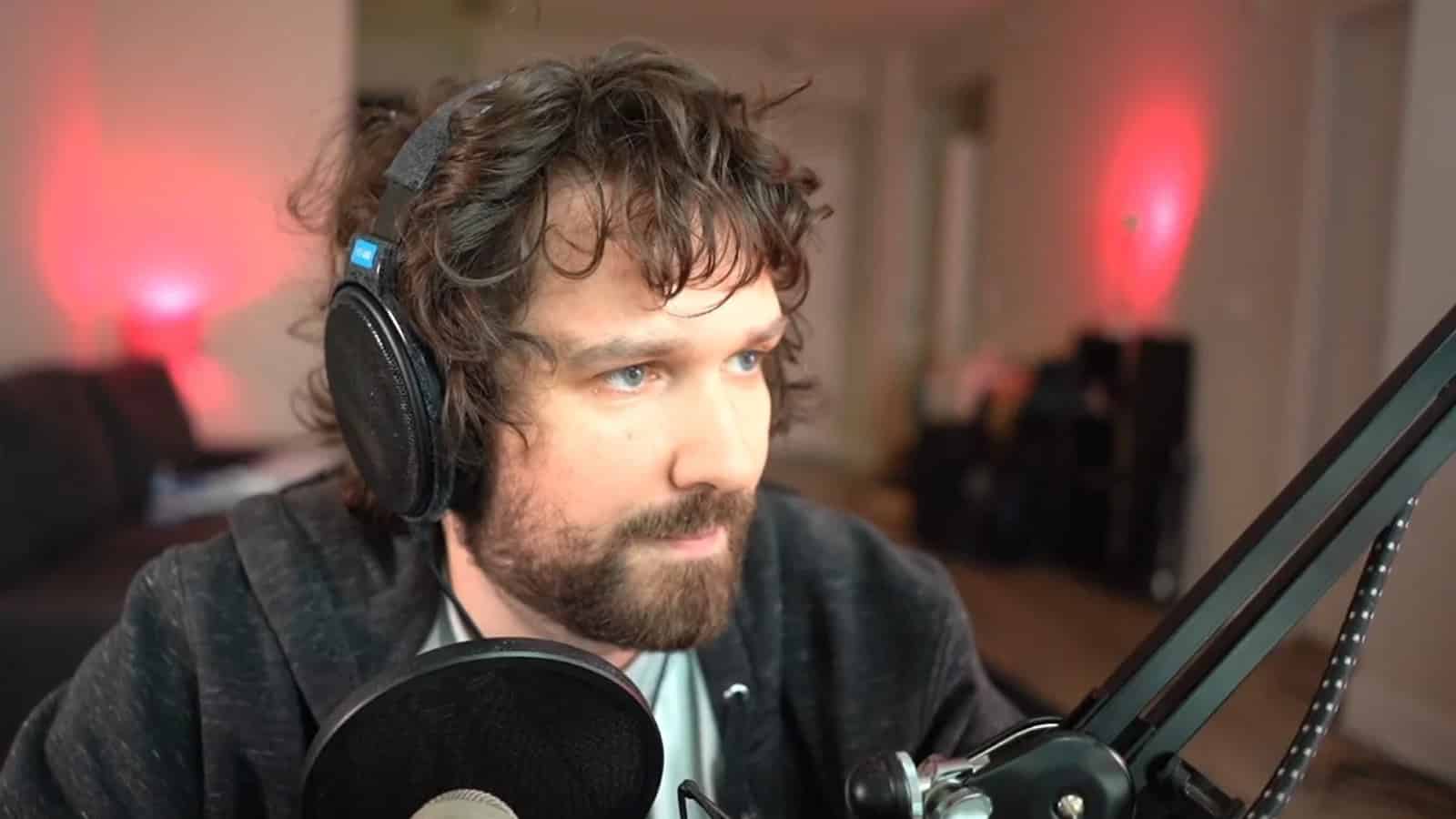 Political streamer Destiny is the latest streamer to let it be known that they are not impressed with the cryptocurrency trend.

Destiny recently streamed a chat he had with motivational YouTuber Nico “SNEAKO” De Balinthazy that turned into a somewhat sexist rant about women who use OnlyFans. According to SNEAKO, women who use OnlyFans are using it as a fallback instead of improving themselves. Meanwhile, he added, men are becoming “better” by making themselves more valuable whenever they are on their phone.

Destiny seemed skeptical of this concept and asked how SNEAKO believes men can get rich on their phone.

Destiny cut him off.

At this point, SNEAKO had become irate and kept interrupting Destiny to argue his point, but Destiny wouldn’t let him. Every time SNEAKO tried to get a word in, Destiny said to let him finish, taunting him by saying he was “scared” of hearing what he had to say.

“You just complained about all these bitches getting on OnlyFans, trying to sell pics of themselves. Why is that bad? Because they are not working on themselves and not doing anything to make themselves better,” Destiny said. “But now you’re telling guys to download fucking Robinhood or go trade some shit coin in hopes of getting fucking rich. Or they start streaming or hop on TikTok or whatever. They’re not improving themselves by doing that.”

During Destiny’s stream, viewers applauded the outspoken commentator for making his stance on cryptocurrency and streaming known. The approval spread to Reddit, where many noted that it was one of the most logical takes they’ve heard in a while on the LivestreamFail subreddit. The comparison made sense to a lot of people.

“Guys just hate [OnlyFans] because they’re jealous. If I could make 10 grand a month [plus] by showing my balls, I’d whip them out right now. You think some semblance of social standards is gonna stop me from getting that money? They have something people are willing to pay to see and most guys don’t. Tough shit,” Bitemarkz said.

Other popular streamers have condemned cryptocurrency and NFTs in recent months, including Pokimane, Asmongold, and xQc. A lot of NFTs in the gaming industry have ended up being pump-and-dump schemes and scams, which adds to the skepticism.