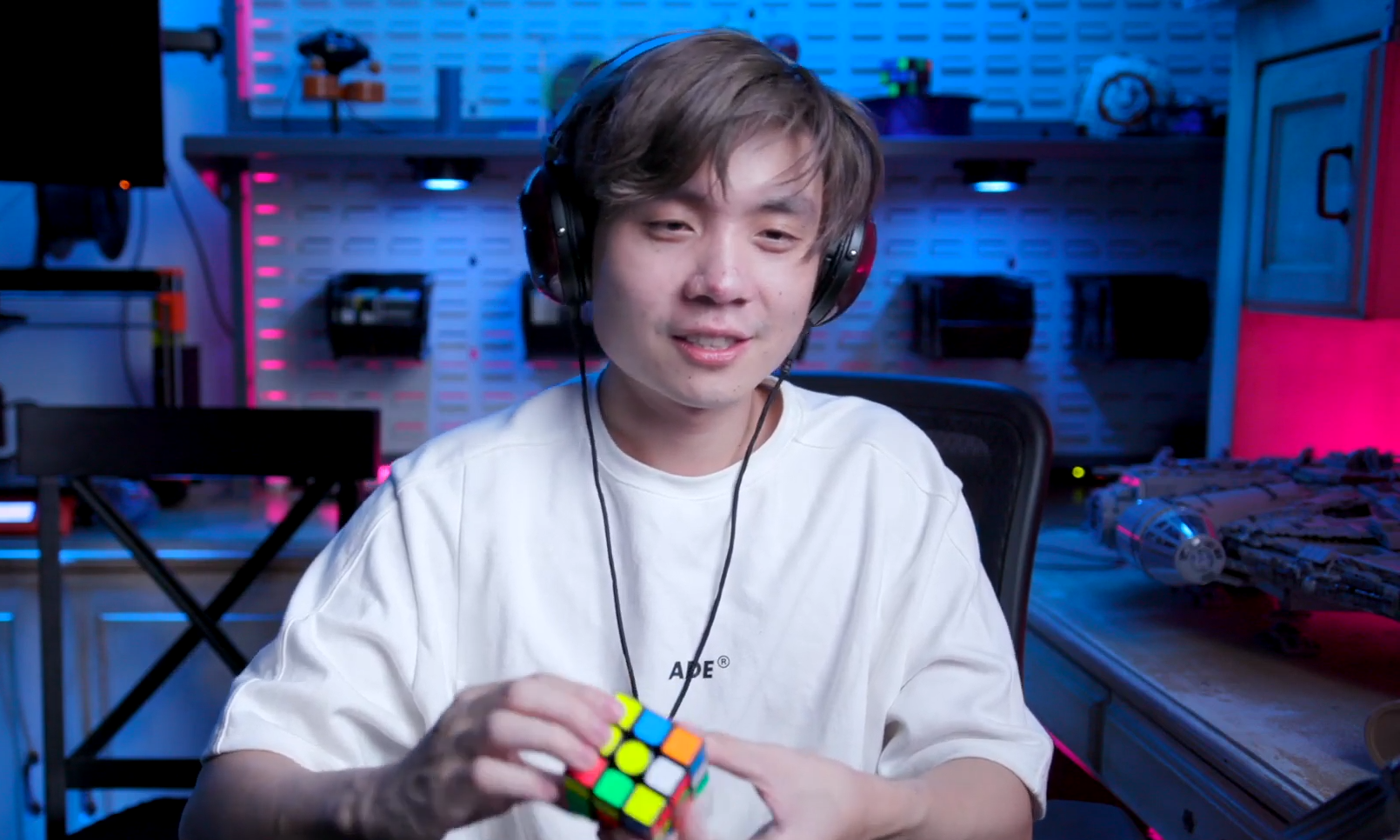 Chang was quiet on social media since rumors started circulating about his infidelity toward Lily earlier this week. But following several subtweets from fellow OfflineTV members and a storm of speculation on Twitter and Reddit, he’s finally broken his silence.

“I chose to be unfaithful to Lily, and caused her an excruciating amount of pain,” Chang said. “I’m incredibly sorry for my selfish and irredeemable behavior. I betrayed her trust and love for me, and for that, I don’t know if I’ll ever be able to atone for it.”

Related: LilyPichu addresses the rumors about her relationship with SleightlyMusical

Chang also apologized to the other OfflineTV members, as well as any other people that might have been hurt by his actions. He posted a statement in his official Discord server, saying that he has “a lot to make up for in the upcoming months.”

He didn’t specify when he’ll return to streaming, but people are speculating that it’ll be a while before he’s on Twitch again. Many people also think that Chang’s viewer base will take a huge hit since a lot of his fans came from Lily and the OfflineTV house.