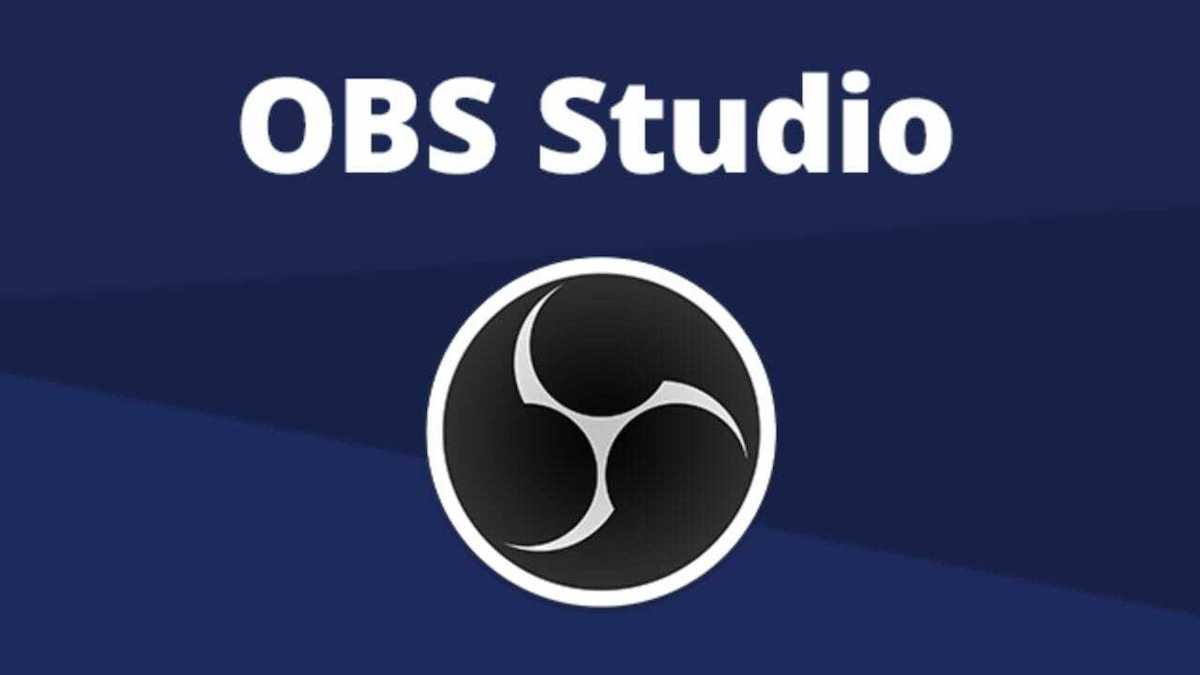 The Open Broadcast Software (OBS) team is warning users of a new scam where a malware infested download is being pushed before the official OBS website on Google due to advertisement priority.

OBS is a free software used by thousands of people to record and stream various footage to content platforms around the world. And, because the program is open source and free to download, this scam is aiming to take advantage of users who might need to redownload it.

The website in question is copying most of the basic information from the official OBS website at a glance, which could trick unaware users who are in a rush to download the program into installing a dangerous program unknowingly. Some users are reporting this scam has been going on for at least a few weeks.

In response, OBS has called out the problem and asked fans to double-check that they are only downloading OBS from their official obsproject website and no other URL.

Additionally, the team has stated to never click on any ads claiming to be OBS, as the free software does not buy ad space.

This style of scam is not uncommon, as it is a tactic used by competing businesses since buying ad space on Google will typically have their websites appear above even the most searched websites using specific terms in the results. The best thing to do in order to avoid these issues is to simply avoid clicking on any Google search result that features the “Ad” label in front of the website URL just above the link.