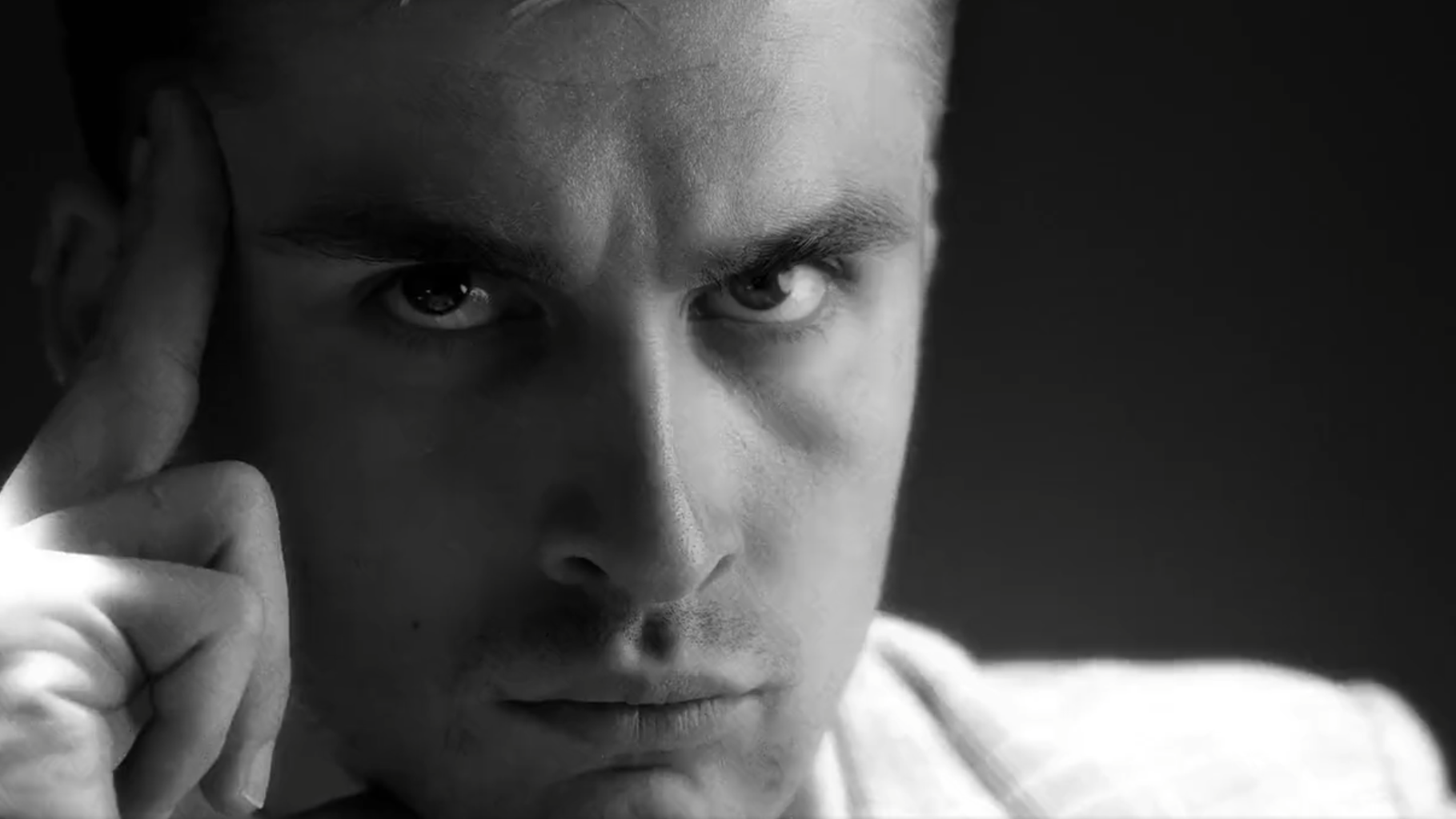 Ludwig today unveiled plans for a boxing event later this year that will pit popular content creators against one another, but in typical Ludwig fashion, he has a special twist. It’s not just about boxing—it’s chessboxing.

The event will be held in the Galen Center in Los Angeles featuring a cast of numerous notable content creators, and with boxing being a core element of the event, some might be wondering what the spectating situation will be like.

In his trailer for the event, Ludwig indicated that tickets to the in-person event will be available, but he didn’t initially tell how fans would be able to watch from home. With some similar event being pay-per-view, it would be easy for Ludwig to promote the event that way to maximize revenue.

But on his stream today, he disclosed that he has a completely different plan.

That’s right. The Mogul Chessboxing Championship will be a free viewing experience, and furthermore, Ludwig is aiming to make it one of the most-watched streams of all time.

And he does mean that last statement quite literally, if his statements on the cost of the event are accurate. Ludwig also revealed to his stream that he had already spent around half a million dollars on the Chessboxing Championship so far, not including the fees for renting out the Galen Center. Those costs were incurred by paying his competitors up front for fighting in the event.

At any rate, the Mogul Chessboxing Championship is shaping up to be one of the most bizarre and entertaining events of the year.