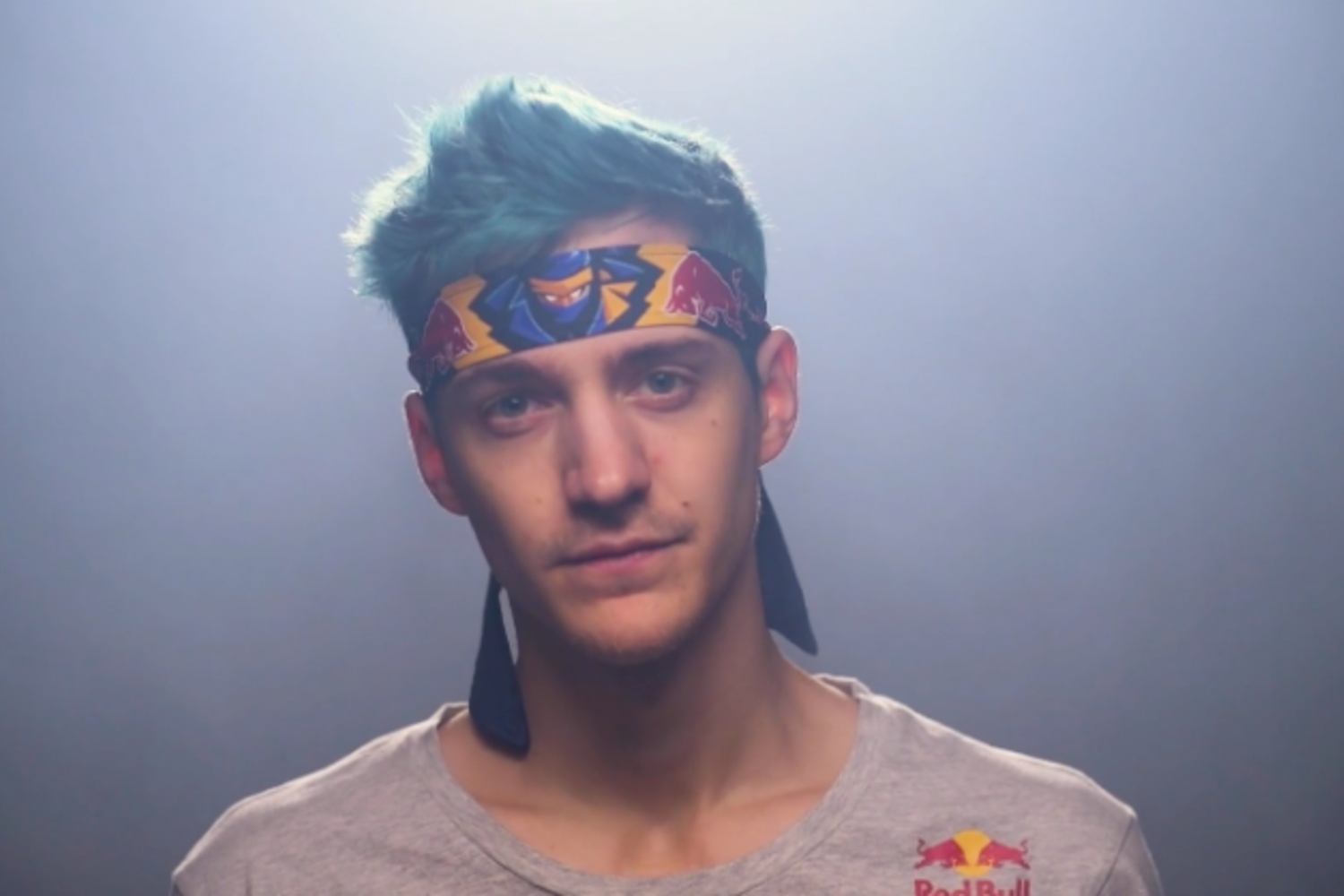 Ninja is one of the most popular streamers in the history of gaming content creation, but his current schedule isn’t as full as it once was.

In 2018, when he was making a rapid rise to the top of Twitch, the charismatic, blue-haired streamer recorded more than 57 hours of airtime a week—a high mark by any standard. But since taking a lucrative deal with Microsoft’s now-defunct platform Mixer, he’s taken a step back.

While Ninja is back on Twitch following the shutdown of Mixer in 2020, he streams about half as much as he did in 2018. In the past 365 days, he’s recorded 1,648 hours of broadcast time, according to Twitch stat tracker SullyGnome.

Ninja doesn’t have an officially listed “schedule” on his Twitch page, but he typically begins his streams between 9am and 11am CT. His streams are regularly between four to seven hours long.

He also doesn’t have a set list of days in the week that he streams. The best way to keep track of when exactly he’ll be online is to watch his stream and follow him on Twitter.

Ninja is consistent when it comes to posting on social media to announce that he’s gone live on Twitch. If you set your Twitter up so that you get notifications when he posts, you should never miss when he goes online. Be warned, though. He doesn’t just tweet about his streaming schedule.