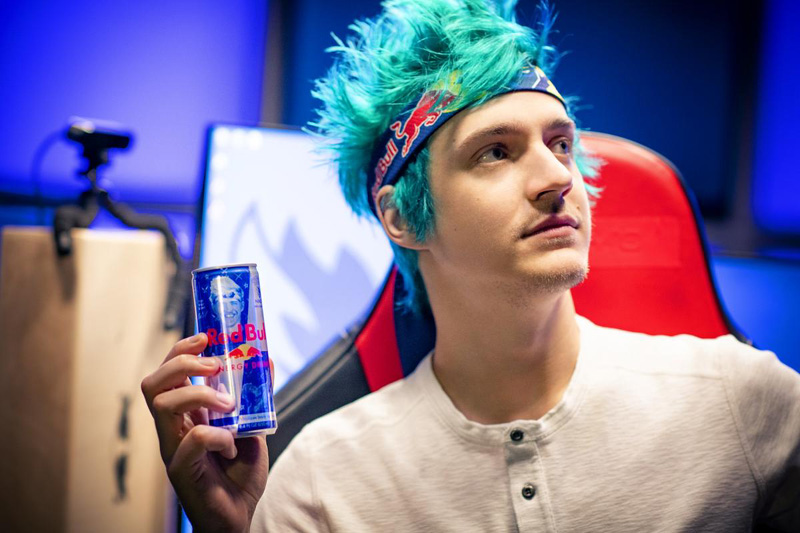 Ninja, one of the gaming’s most popular live streamers, seems to be teasing something with his friend and Twitch streamer DrLupo tomorrow.

While Ninja has stayed relatively quiet since it was announced Mixer would be shutting down, Ninja likely is doing something with DrLupo tomorrow at 8am CT. What they will be doing unknown, but regardless, Ninja’s tweet has piqued the interest of many fans.

Some fans are hoping there will be some information regarding Ninja’s return to full-time streaming and others would likely be happy just to see Lupo and Ninja back gaming together on stream.

After Mixer closed, it was reported Ninja was offered a contract with Facebook Gaming for double the money he earned signing to Mixer in 2019. Ninja, as well as fellow Mixer signee Shroud, reportedly turned down Facebook’s offer and had their respective deals bought out by Microsoft.

Since then, Ninja has streamed just once—on YouTube. This seemed to be a one-off stream, however, as Ninja’s channel has not been given partnership benefits and he has not streamed on YouTube or any other platform. The random stream still had more than 160,000 concurrent viewers, though, signifying that Ninja’s fanbase is still very much active.

Before signing to Mixer, Ninja was one of the biggest streamers on Twitch and consistently pulled in an impressive number of viewers.