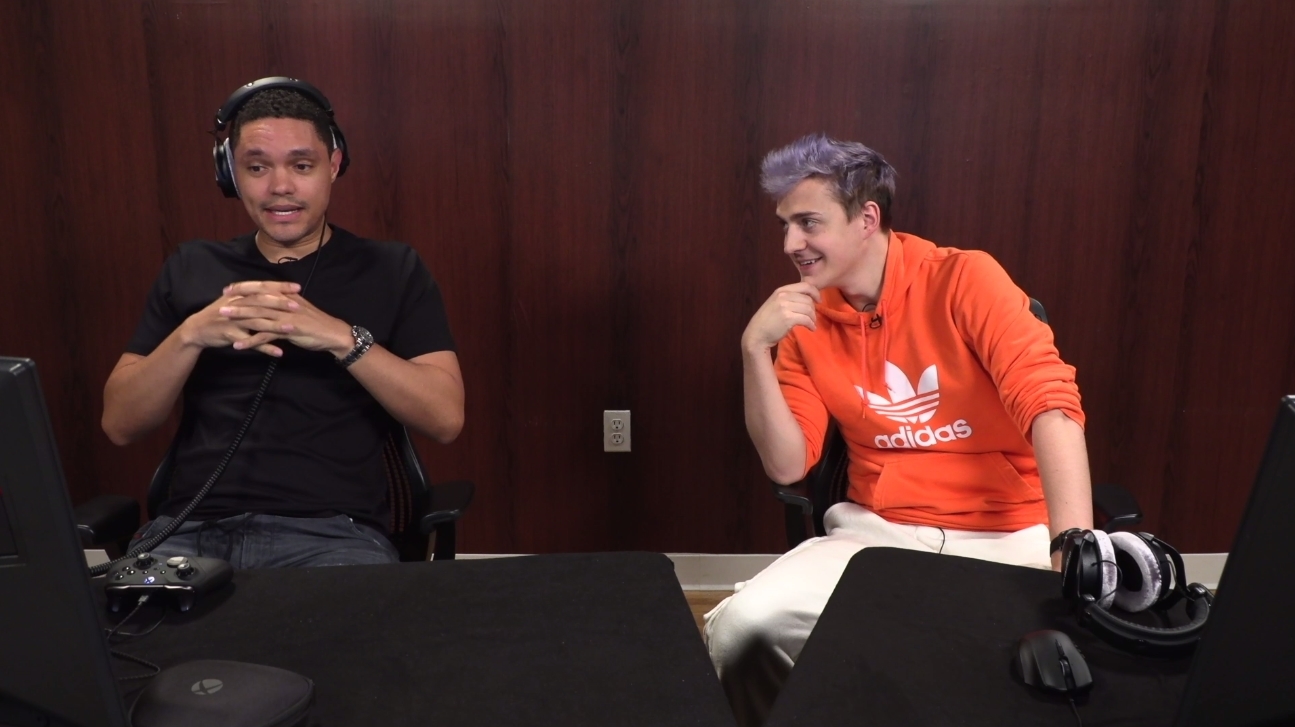 The pair, who sat just a few feet from each other, hopped into Fortnite lobbies on the Xbox One. And while Ninja is used to PC, he secured six eliminations en route to a Victory Royale.

Ninja and Noah were planning to play a game of FIFA 20, but after realizing they needed to make profiles, they decided to end the stream after approximately an hour of being live. Noah described it as the beginning of the “journey” that is his and Ninja’s friendship.

Tonight, Ninja will star on “The Daily Show,” where Noah said they will discuss Ninja’s book, “Ninja: Get Good: My Ultimate Guinde to Gaming.”