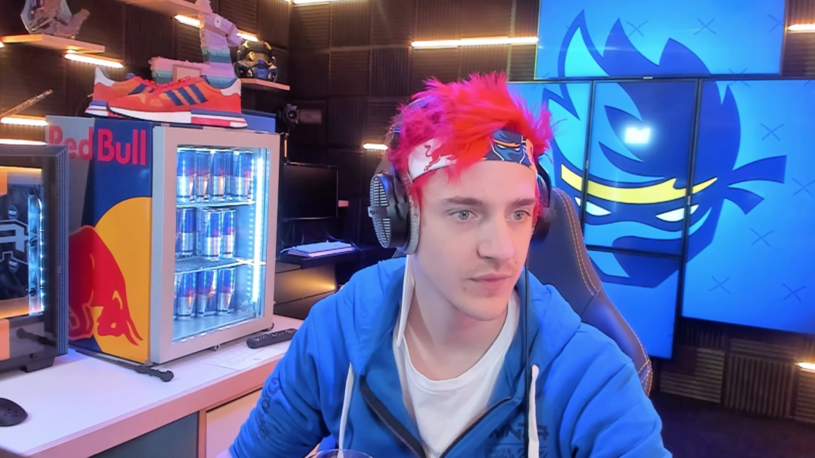 Ninja revealed his collaboration with the German company through a motivational video on Twitter that promotes putting in the work and time to attain success.

The popular Fortnite star said that the common thread among people who achieve excellence is work, effort, and preparation.

“The price of excellence is sacrifice,” Ninja said. “Before your craft pays you anything in return, you invested in it and decided your dreams were worth chasing.”

The streamer’s collaboration likely includes the hoodie he’s donning in the video. The sweater follows Ninja’s blue and yellow color theme and has his name written along the sleeve.

It’s unclear if more apparel will be released since Ninja’s official website is “under construction.”

This partnership comes after Ninja announced his departure from Twitch earlier this month. He now streams exclusively on Mixer and he’s instantly become the most-followed channel on the platform.

To receive updates regarding this collaboration, fans can sign up on Ninja’s page on the Adidas website.