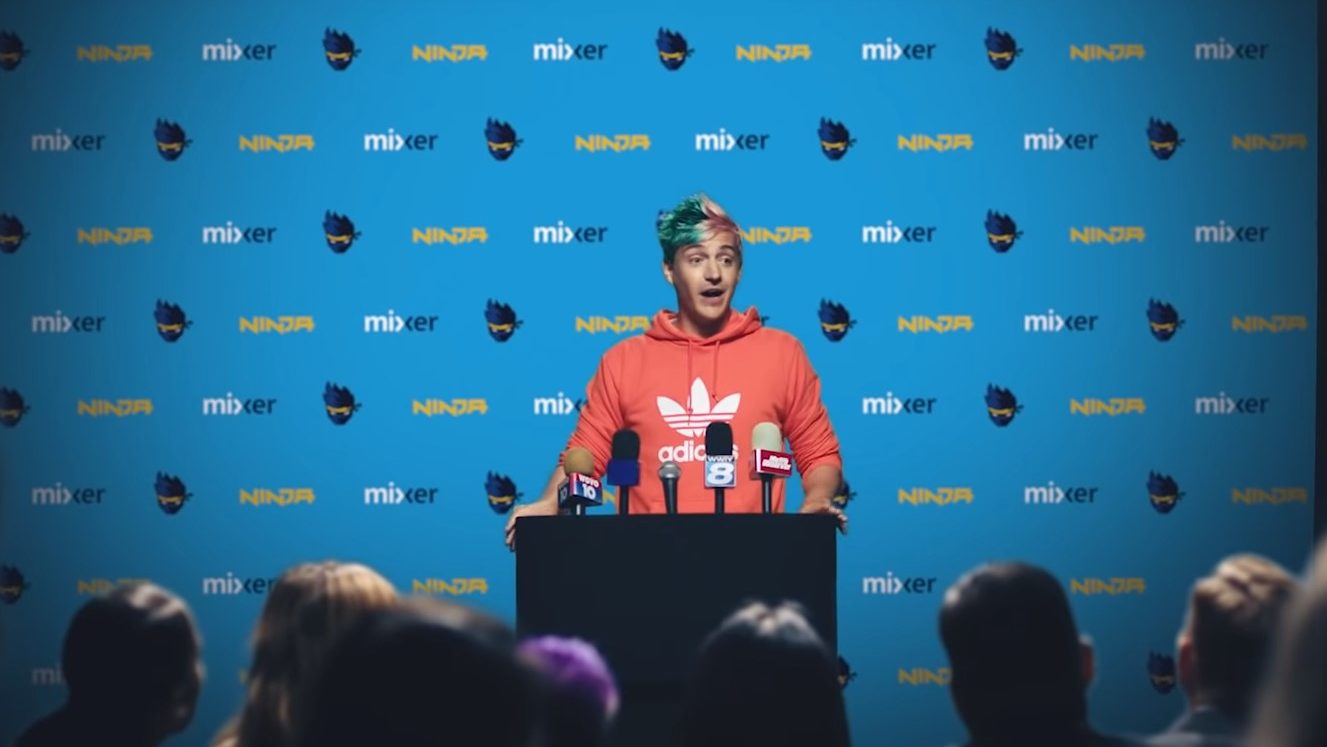 Just weeks after Tyler “Ninja” Blevins left Twitch to join Microsoft’s streaming platform Mixer, a new partnership between one of the biggest streamers in the world and a best-selling clothing brand may be on the way.

Fans of the Mixer superstar quickly noticed a suspicious upload on his YouTube channel titled, “Ninja x Adidas: Time in” today. The video is only 54 seconds long. The accidental upload was removed from the channel after it received a small number of views. The latest video from Ninja was two days ago.

It seems like the release of the video was accidental, but an official confirmation of the partnership can be expected soon.

Since information about this deal wasn’t supposed to be released yet, details are scarce right now. But Adidas is a clothing brand that’s already invested in the gaming and esports scene. Danish organization North Esports, Team Vitality, and Team Heretics are some of the teams that are partnered with the clothing brand. A team-up with Ninja could be next on Adidas’ list of partnerships.

Ninja’s official merchandising and clothing store is down. It requires a password to enter the site and fans are met with an “under construction” sign. This website could be used for an exclusive release with Adidas and fans could see new merchandise and clothing products from the Mixer superstar.

But for now, Ninja’s fans will have to patiently wait to learn more about a potential partnership between the streamer and Adidas.