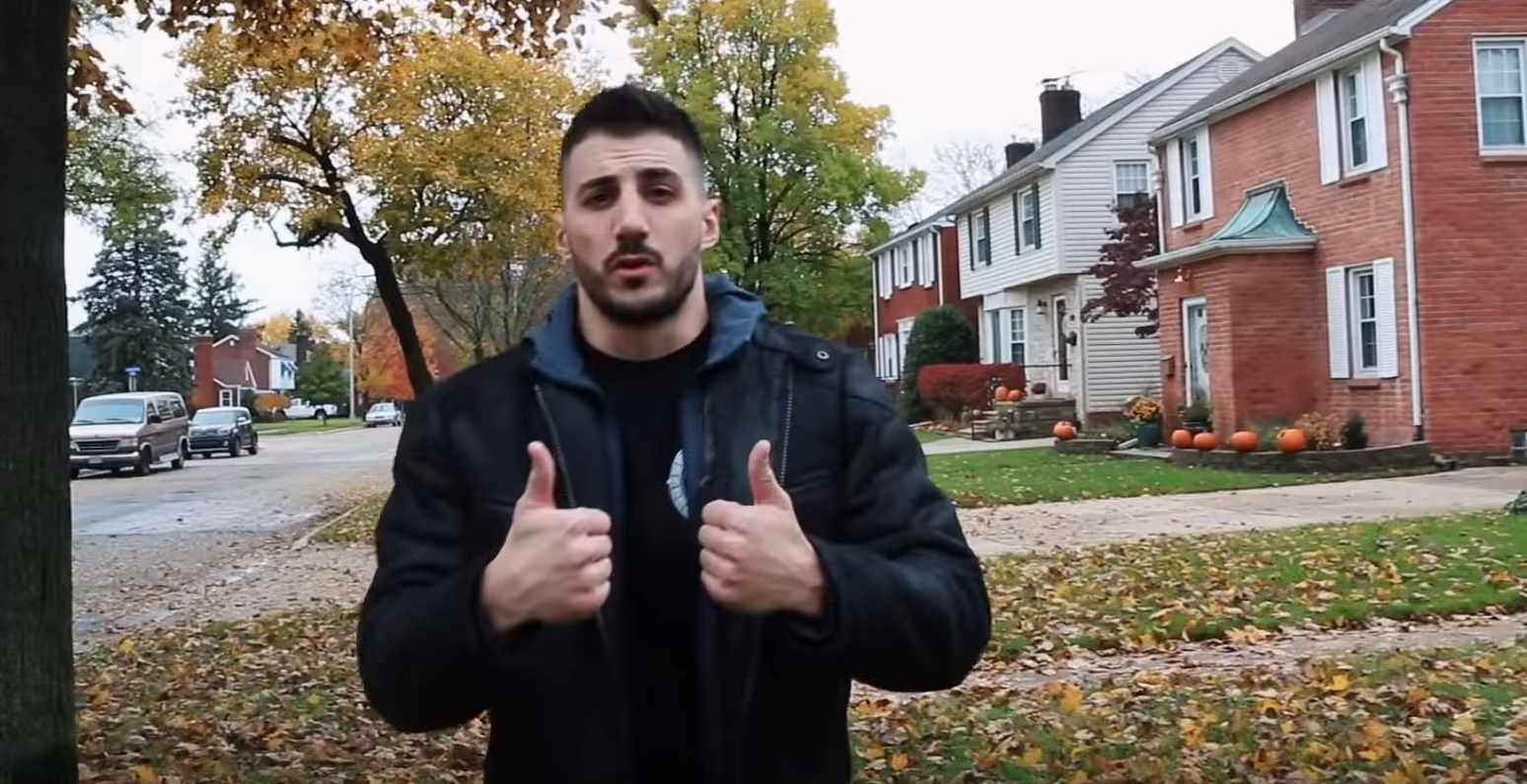 Popular Fortnite streamer Nick “Nickmercs” Kolcheff and his longtime girlfriend, Emu, got engaged on his stream today after he proposed to her in front of his viewers.

Nick had placed roses and candles around their house in anticipation of the moment, which was seen by thousands of his fans. Soon after his proposal, Nick sent out a tweet, showing off the magnificent ring.

“SHE SAID YES! LET’S GO FAM,” Nick tweeted, along with a picture of the ring on Emu’s finger.

In April, Nick announced he and Emu had closed on a home in Michigan. They previously lived in California together when he was a part of the 100 Thieves organization.

This moment will be remembered by thousands and the happy couple will be able to watch it back countless times, but the real question still remains: Will Nick stream their wedding, too?