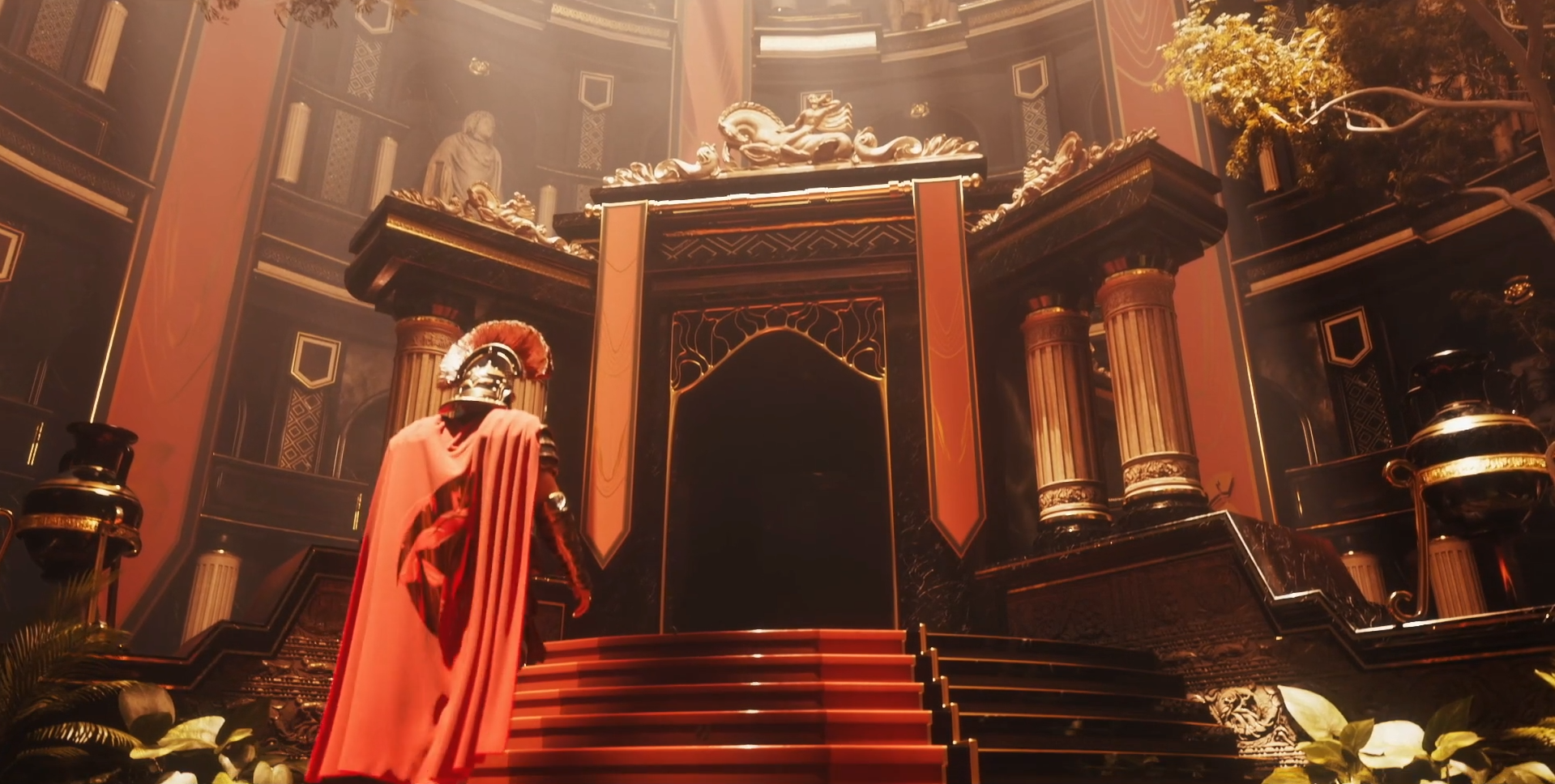 NICKMERCS’ streams usually open up with a relatively blank screen while playing some music and showing off MFAM branding. His streams usually have a slower start to them—until now.

Opening his stream with an epic gladiator-themed video that he teased yesterday, Nick debuted his new 20-minute stream intro that’s filled to the brim with special moments from his streaming career.

The video included an abundance of clips from his lengthy tenure as a professional gamer. Starting with an animation of a gladiator walking down a gilded hallway, the camera turns to various doorways. The doorways are all labeled with a game with which Nick has an extensive history.

Beginning with some of his Gears of War highlights, the video walked through his time playing Call of Duty, Fortnite, Warzone, and Apex Legends. While some of the highlights were on the more serious side, they were complemented with times that Nick was especially goofy or funny. Each of the game’s received a thorough clip reel that lasted around three or so minutes each.

At the end of the video, Nick began his stream expressing his happiness about finally unveiling the video that took more than a year to put together. Along with thanking some of his people, he also thanked Faze Clan for the work that the organization put into the intro part of the video.

While the video was extremely long for an intro, Nick said that he had to cut an entire five-minute segment of the video out. He originally wanted to have an “MFAM” highlight reel that was dedicated to his interactions with community members and community-driven events.

Even with that doorway removed from the equation, Nick admitted that 20 minutes might be too long for an intro. During his stream today he said that he “might have to find a way to knock it down again.”